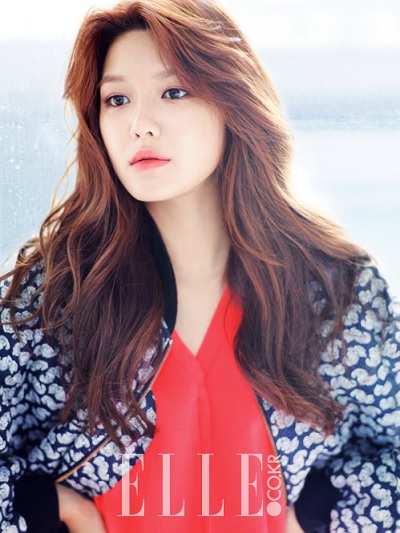 It has been a busy end of 2013 and beginning of 2014: for music and idol news, we looked at comeback works from Rain, DBSK, Girl’s Day, Dal Shabet, the debut of K-Much, and a look back at indie gem Saram12Saram. We also talked about Korean artists to showcase at this year’s SXSW, gave our thoughts in anticipation of January comebacks, and the announcement of Akdong Musician and Winner‘s (supposed) debuts in February.

For film and tv topics, we talked about the best of last week’s music shows, the year-end KBS, SBS and MBC Gayos (as well as our favorite performances), You From Another Star, Empress Ki, and shared a spotlight on Go Ara.

For socio-culture issues and tidbits, we broke news of Yoona dating Lee Seung-gi as well as Sooyoung dating Jung Kyung-ho, examined the use of white women in DBSK’s “Something” and the use of black culture in Rain’s “La Song” MV, looked Nu’est‘s Aron‘s latest troubling comment, Taecyeon‘s briefly public criticisms of JYPE, and shared the sad news surrounding the deaths of Leeteuk‘s immediate family.

We also wrapped up our Best of 2013 recaps and shared poll results on what our readers and writers thought about their favorite albums, MVs, live performances, B-sides, comebacks/debuts, dramas/actors, underrated releases, and indie releases of 2013.

Last but not least, don’t forget that we’re currently taking questions for our next Chat Box as well as looking for new writers to join our team!

Here are three opinions from readers in recent articles that caught my eye:

For me personally, the thing I loved most about 2013 was all the solid music releases from SM. Questionable title track choices aside, they put out some of their best full and mini albums EVER. I have half a mind to say this was overall the most solid year for SM artists that I can remember. The Misconception trio was FLAWLESS and the Everybody mini contained, point blank, some of the best SHINee songs of all time.

Obviously XOXO was amazing (I mean BDC, Black Pearl, My Lady), and it was only heightened by the Growl repackage. But even the Miracles in December mini exemplified some awesomely produced songs with a stunning title song to boot.

But in the end, Pink Tape takes to cake as my favorite album this year. It was 100% flaw free. F(x) does seem to get neglected by SM promotions wise, but people do forget that their discography is unbelievably strong. I thought their Electric Shock mini was criminally underrated and one of the best releases of 2012, so it’s beyond amazing that they’re getting the recognition they rightfully deserve for the masterpiece that is Pink Tape.

I feel like SM just delivered this year on so many levels. Even down to their consistent and coherent scheduling (looking at you YG *sideeyes*). I just hope that this continues throughout 2014, and w/ “Something” already leading the way towards continued quality releases, I have a lot of faith :) 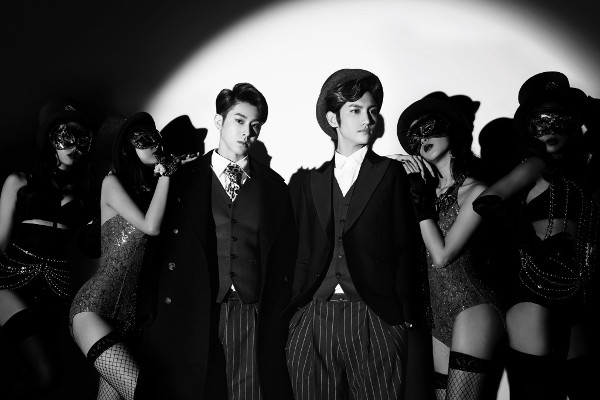 Tanya Joshi on There’s a Little “Something” Wrong With DBSK’s New MV:

In terms of the video as a whole, it was a good video, pretty snazzy and the dance was creative as well. (I’m just wondering if another review will be made where someone will once again find a way to talk about the “boxiness” of the video, as is usually always done with SM releases). Putting aside my thoughts on how people relentlessly criticize the box, though.

This was my first thought when a white-skinned woman appeared in the video, “*sigh* Not again…”

My main thing doesn’t have to do with the fact that there was a white woman, but the fact that they seem to only see white woman as the height of glamour, luxury or even as a visual representation of how well-off they are; and on top of that, like the article said, that they are trying to show “diversification” and “acceptance of other cultures” through these woman. I know that Korea lives in a mostly homogeneous society, but I think it’s time that, especially for hallyu stars, they start accepting other skin colours as well. If they want to look like they’re being inclusive for the sake of their fans, they need to realize that excluding other cultures that aren’t caucasian and even sometimes outright making fun of/criticizing them isn’t going to do it. If they’re going to include other skin colours, and I’m including white people as well, they need to stop using stereotypes. They need to not have brown people (I’m Indian so I’m not being weird since I’m calling myself brown as well) acting all stupid, need to stop having black people to be the gangsters, stop having white people as the epitome of wealth, etc. Just show them as normal people, if you’re going to show them at all.

I’m also annoyed with it always being woman. We are not some object to be shown off for the sake of a man’s reputation. Why must they always portray it that way?

At least at the end, Yunho and Changmin were displayed as art pieces as well, not that it completely fixes everything.

And I agree with the other comment on here as well: it doesn’t put Yunho and Changmin in a good light, even though you know that they’re just doing what they’re told with who they’re told to do it with. 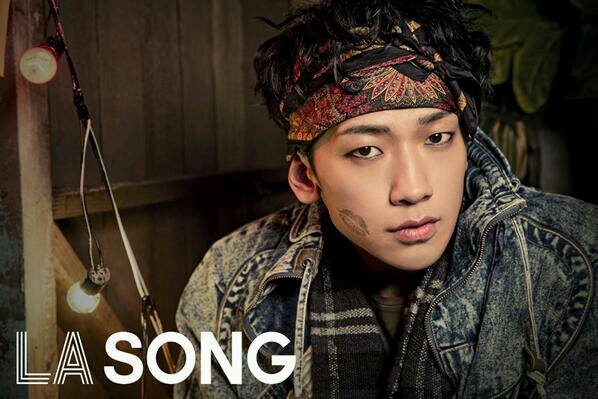 I’m on the fence here because on the one hand, Rain is one of the sole reasons I’m even interested in K-pop, and I applaud him for his diversity inclusion; and on the other hand, as a black women here I find myself having to explain and/or defend myself once again in a context to a culture that doesn’t know and understand the culture their trying to assimilate.

Black people are NOT monolithic by any stretch of the imagination, we don’t ALL think or act the same, this also extends to black people who live outside of America. Let me stick to Western music right now- Black women in music videos (in particular hip hop/R&B ) to me are an eyesore. I don’t subscribe myself to that level of thinking so to some I’ll be considered a sellout. Whatever! I understand it’s music and sex sells, but in the age of social media, these artists should be aware of what the images their perpetuating, and naturally, some people outside of the African American community will start to believe that’s how we are and that is not true.

When non-black people try to assimilate black culture, their called a wannabe and dismissed. Justin Timberlake, when he first went solo, caught some flack for trying to be “black”, not realizing that the man was raised in Memphis, Tennessee (one of the most prominently African American cities in America.) How are other people to know what is authentic black culture and what is popular culture, when we as black people struggle to define it for ourselves, but try to define it to other people?

Back to Rain and this video- There will be some people, of various ethnicity who look at this video and think nothing of it, and there will be some who are more conscientious and feel the need to say something. The only issue I have with the video is the scene where the woman’s backside and breasts grow to plump proportions. The stereotypes of black women being hyper sexual has been around for centuries, and it’s disturbing and nauseating. Are we really not valued as human beings? Is our only existence only for men’s pure pleasure and fetishes? Do we not have feelings?

If you think I’m overreacting then that is your opinion and you’re welcome to it, but at least try and see if from a black women’s point of view-or Saartjie Baartman‘s at least. She was exploited and not valued for who she was-A HUMAN BEING.

As always, thanks for being the wonderful readers that you are, and feel free to leave additional comments (agree or disagree with the opinions presented?) below.