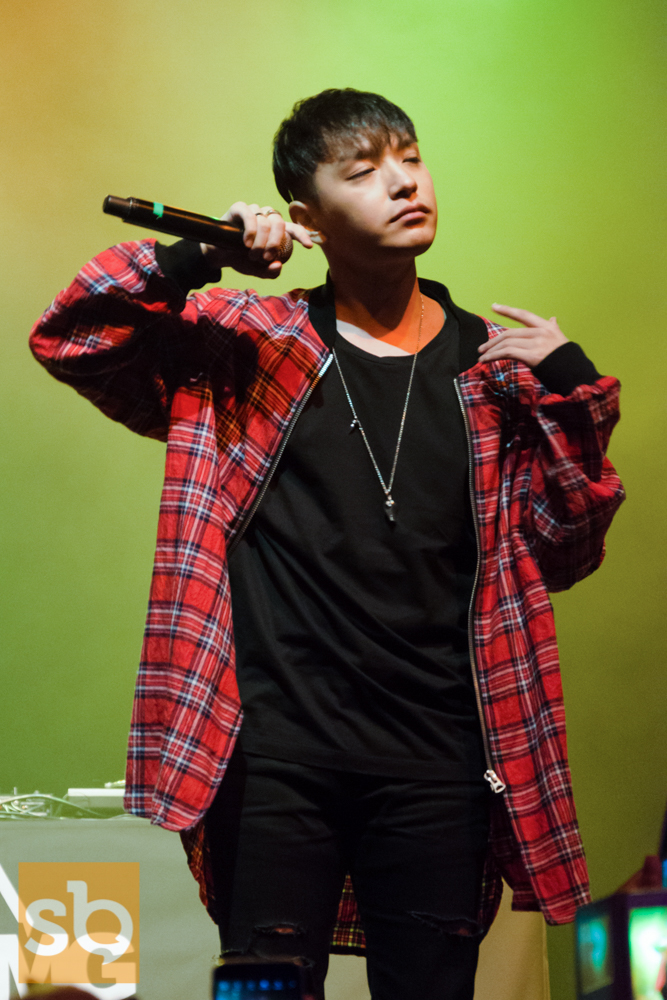 Hello everyone and welcome to another Comments of the Week! In this Seoulbeats Segment, we highlight some of our favorite comments from recent articles. And what might those articles be, you may ask? Well…

In music happenings, we attended AOMG‘s San Fransisco stop of their recent North American tour, took a closer look at Jaejoong‘s music and lyrics, and caught up with the weekly music shows. We also reviewed MVs from Twice, Eunji, Lovelyz, Yesung, History, Vixx; as well as albums from History and Block B.

Dramaland brought us more Vampire Detective. We also wrapped up Descendants of the Sun, and did series overviews of mini-drama Page Turner, and Rain‘s comeback drama Come Back, Mister.

And in our other regular segments, we looked at S-lines and admired the DOTS cast in For Your Viewing Pleasure; discussed Minzy‘s departure from 2NE1 and our favourite intra K-pop covers in Seoulbeats Roundtable; celebrated our March Madness winner and remembered Prince on The Sunday Social; and caught up on the news in Week in Review. We also released our got hyp and paid tribute Euro-pop’s influence on K-pop in SB Mixtape, which makes 50 playlists!

Without further ado, here are some notable comments!

I may be super pessimistic, but I just cannot see the group returning as a trio. Common sense tells me that if YG had any actual plans for 2NE1 to comeback, Minzy would not have left.

For Minzy to leave a powerful company like YG (which, realistically, could provide her with the best opportunities and pay in the entertainment business) means only one thing: that the man was/is pretty much done with the group and was only about to keep the four of them locked in the dungeon on an indefinite hiatus, which translates into= no future, no concrete plans for her under this company.

Hopefully, I’m proven wrong but at this point, with CL in the US and Bom hiding and Dara pretty much doing her own thing, I have to say I’m not optimistic. 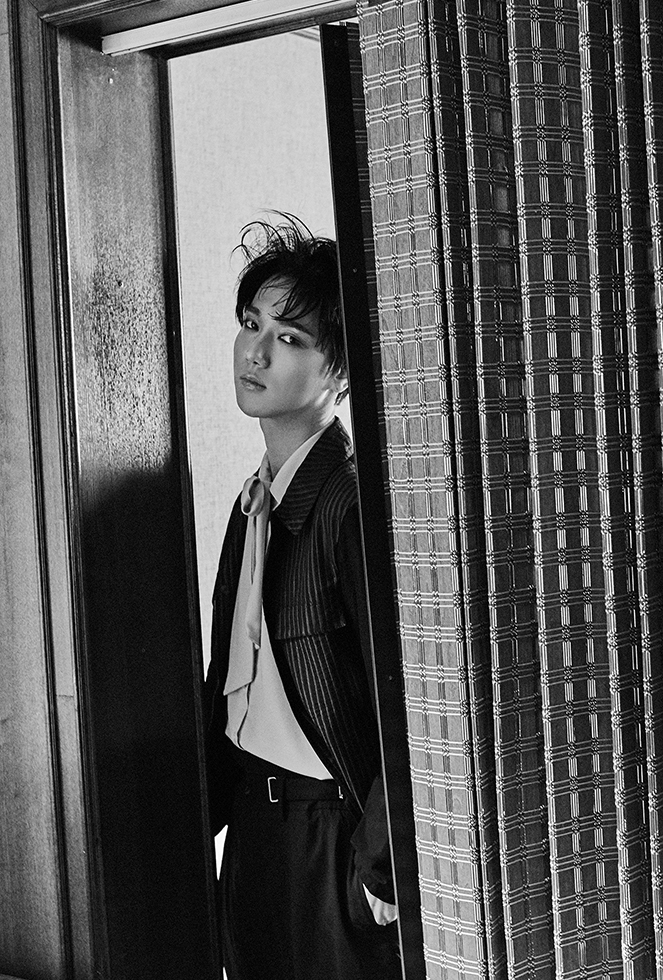 Ananya on Yesung Reminds Us, “Here I Am,” in Solo Debut

I’m not against idols using ballads to sell their solo debuts for two reasons – like it or not, ballads sell in Korea. Rock has never been and will never be a popular genre which is one of the reasons why Jaejoong’s newest album tanked on the digital charts. Secondly, the Korean general public has always had a terrible stereotype that idols can’t sing and have no real talent. They also happen to believe ballads are the forte of ‘real’ singers and that they showcase vocal talent instead of all the electro/dance/hip-hop music that idols release. Therefore, a group like Super Junior, who are generally labelled as untalented by the masses, will definitely want to showcase their abilities in the only platform Korea recognizes. If Yesung’s album failed to do well, its because of a lack of public recognition and Super Junior’s image as a group, not because of his song. Put Park Hyo Shin or Sung Sikyung’s name on this and the song would’ve had multiple all-kills by now.

That being said, I do wish KRY took a more inventive approach to their ballads. All three of their solo debuts have been about lost loves and heartbreak. While the material does lend itself to the ballad genre, it doesn’t have to be the only way. Look at Eunji’s recent solo debut, her ballad title track was a dedication to her father, a letter of her appreciation if you will. Taeyeon’s I ,while not necessarily a ballad, was about her breaking free of metaphorical constraints, finding herself and letting go of all her previous struggles. Jonghyun’s End of the Day is about providing solace to someone who has struggled during the day and comforting them. Its new and interesting while still coming in the same package that the general public accepts. I wish KRY would’ve done that and not taken the easy way out.

RinB on For Your Viewing Pleasure: That S-Line

Beautiful pictures… But it’s a little bit disappointing to see a post on Seoulbeats that glorifies a ridiculous beauty standard arbitrarily forced on women to idealize a single body type. I wouldn’t expect to see a “For Your Viewing Pleasure: the thigh gap” from Seoulbeats, the content here is better than that, and the S-line is no different.

As a bonus, here is a cute comment on our Facebook page about the injustice of drama Page Turner‘s short duration.

Thank you everyone for reading and commenting! We appreciate reading and learning from all of your thoughts and feedback.