Twice is Not Quite Typical with "Cheer Up" 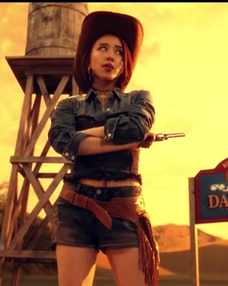 After the buildup of Twice from their conception with Sixteen and their effusive but quirky debut track, “Like Ooh-Aah”, it was time for their return to the K-pop scene. Unlike many debut tracks, “Like Ooh-Aah” had a lot of resilience on the music charts and with JYP securing the girls continued CF deals and the public’s continued interest in Tzuyu, all eyes were on Twice on what type of concept the girls would try next.

At first, the concept seemed to be cheerleaders in the same vein as SNSD‘s “Oh” and AOA‘s “Heart Attack’, but in typical Twice fashion, things are never quite what they seem. With a title like “Cheer Up” the MV could have been a “healing song” with positive upbeat lyrics because cheerleaders are all about positive energy. Instead “Cheer Up” features a boy with a camera head, who grows confused by the difference between what he sees with his naked eyes versus with different magnifying lenses. Each lense or concept features a different member of Twice as they portray a popular person from film be it Love Letter with Mina, Sailor Moon with Sana, or Scream with Nayeon.

The different lenses allows viewers to see the different types of visual concepts that Twice could pull off in the future; it’s a great way to market the members to the public. The synchronized tempo and musical style changes emphasize the concept changes, which highlight the strengths of
all the members. 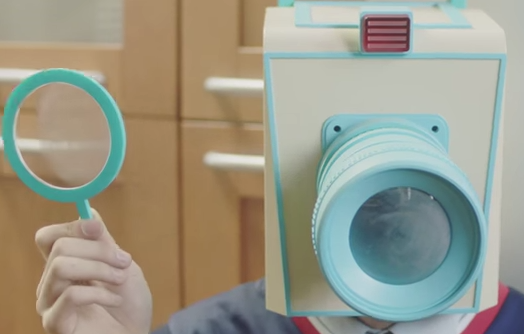 Using lenses in the music video adds a level of hyper awareness because as viewers we are already watching them and now we watch them being judged. Although in “Cheer Up” the lens is the boyfriend’s perspective, if taken further it could be extended to society’s judgment. Without lenses, Twice is giving their boyfriend a cold shoulder as they turn away from him or speak happily on their phones. Yet with different lenses they are filled with energy like Momo being a badass, Chaeyoung being a cool cowboy, and Jihyo being a cheerleader.

“Cheer up” is definitely “Like Ooh-Aah” 2.0 in the track’s music genre mashups and the chant-like dance breakdown. However, “Cheer Up” definitely lacks the cohesiveness of “Like Ooh-Aah”. “Cheer Up” suffers because the melody isn’t as straightforward and hence, becomes not as catchy.

The presence of multiple music styles could let you think the song was choppy, but this wasn’t like Big Bang’s “Bang Bang Bang” or SNSD’s “I Got a Boy”. The transitions were artfully constructed by the production team so that the music transitions sounded seamless. However, in the two aforementioned tracks, while there were huge changes in styles for the most part the tempos stayed regular. “Cheer Up” sounds quirky because of the constant slowing down of the tempo while still remaining a mid-tempo dance track–a difficult balance to maintain.

In most music videos, a great video can be assigned to two categories: a great storyline or a mesmerizing dance video. However, once again Twice is not quite typical as the MV for “Cheer Up” is watchable for the sheer fact that all of the elements of the video are visually interesting. The vibrancy in colors for the set changes based on movie allusions and the timing of the scene changes in tandem to the music makes this an aesthetic pleasure. 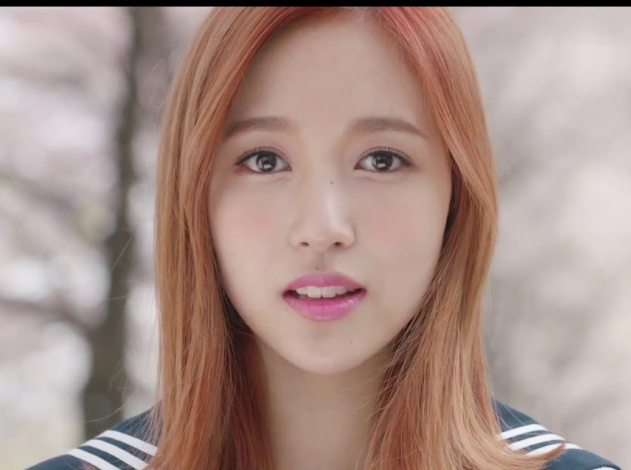 Besides the MV, the lyrics also reveal that Twice are not the type of girls to sing saccharine lyrics.

I’m not going to put up with it for long

I’ll let you call me baby

It’s a little too soon

It’s a little too soon for my feelings”

Unlike lyrics that immediately profess love, Twice are playing this game of mildang, or push and pull with their boyfriend. Instead of straightforwardly stating that they are in love with him, Twice goes the roundabout way.

Thematically from the lyrics to the music video and even to the melody, it’s apparent that Twice is not going to be marketed as a typical girl group. While “Cheer Up” has great visuals and interesting concepts, the music suffers as it tries to keep up with the idea-filled music video. Hopefully, Twice’s next music release will be able to find more musical cohesion without sacrificing the addictive quality of their music videos. 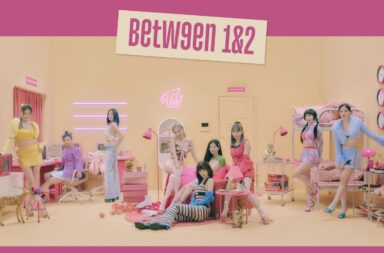