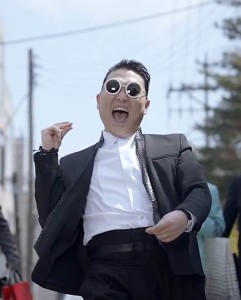 At last, we’ve come to the granddaddy of all polls. We’re combining comebacks and debuts because, essentially, they’re the same thing and rookies shouldn’t have their own category just for being new. But the question lingers: what makes a comeback or debut great? Is it the song, the MV, the accompanying album, the live stages, or a culmination of all the above? As you ponder these variables, feel free to take a look back at our entire series of year-end polls (some of which are still open for voting) to help facilitate your decision-making process. Let the battle begin!

What is your favorite comeback or debut of 2013?

5) The entry with the most up votes by December 29th 11:59 PM EST will be declared the winner! Check back later for a special Best of 2013 post dedicated to the winning entries.