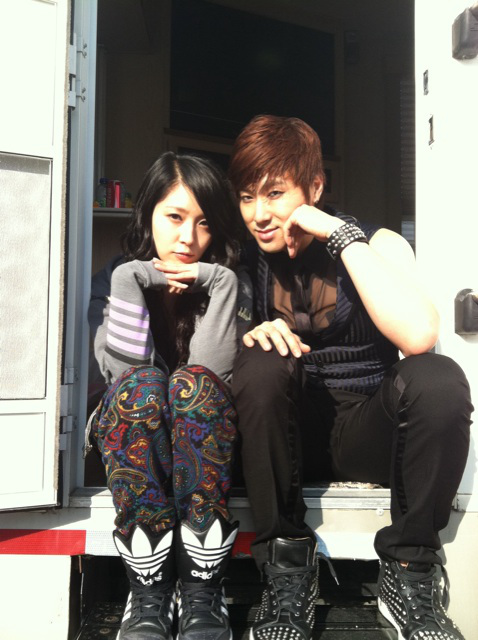 For film, fashion and tv topics, we looked at the best of last week’s music shows, actresses in Allure, a spotlight on actor So Ji-sub, short-lived variety shows, The Terror Live, We Got Married‘s new lineup, The Master’s Sun, WIN, and the risk and reward of athletic variety shows.

As for socio-cultural topics, we covered Crayon Pop going global, the culture of lying in Korean entertainment, Shinhwa‘s voguing and urban LGBTQ culture in K-pop, Goo Hara getting the heat from her Radio Star appearance, “Arirang” and Korean nationalism, and the ethics of crowdfunding for K-pop.

Also, be sure to check out Johnelle’s Week in Review for a recap of this week’s K-pop news!

Here are three comments from readers that caught my eye from articles these past two weeks:

Nate Broadus on Drunken Tiger Loses Some Bite With “The Cure”:

This new album seems like a call back to his 6th album (his first on Jungle, iirc). That older album was more experimental than his previous work, with more reggae influences and only a handful of really straight up rap tracks (one being, possibly, my favorite DT track he has ever released). That or it’s a combination of the experimentation of his 6th album with the more personal work from his 7th album (8:45 Heaven).

In any case, when I listen to Tiger‘s stuff now, I find myself thinking of seniority and wisdom.

As you get older, there is a change that happens that seems to be reflected in DT’s music. With age, your mindset starts to shift from doing what pleases people, to sharing whatever you’ve learned with others, regardless of if it is playing up to a trend. The downside is, your stuff may not relate to everyone the way your past work might have — because not everyone is in it to learn a lesson. However, once you grow older and have the wisdom of age on your side, you tend to find that being cool or trendy is nowhere near as important as imparting something valuable — some deep lesson from down into the core of your person. 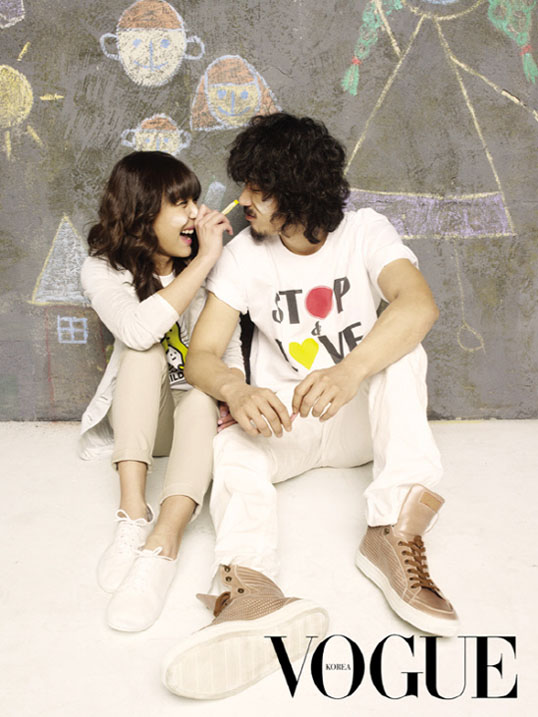 If i were to cut all that I wrote down into one sentence, it would go something like this:

Tiger JK survived a neurological disorder, got married, had a kid, lost family, dealt with sickness IN the family, and probably just doesn’t care about being trendy anymore.

Having said that, liking or disliking his new music is all up to the listeners. However, I doubt he cares too terribly much if everyone loves what he is releasing — just that what he is releasing is honest to the person he is today. He’s not a young guy trying to lay the foundation for an actual underground hip hop game in South Korea like when DT first came on the scene. He’s a husband, a father, a businessman and is probably alive longer than he ever figured he would be. The days of playing up to the crowd are probably in his rear view mirror now. All that’s left is honesty.

When you get to where Tiger JK is, when you have been there and done it more times than you can count, still standing when a lot of your contemporaries have come and gone, you can pretty much release whatever tickles your fancy. It’s your right — because if you’re still around into your late 30’s going on 40 in the rap game, typically a young man’s game, odds are you already gave the people what they wanted and now it’s on them to listen to you or just scatter. 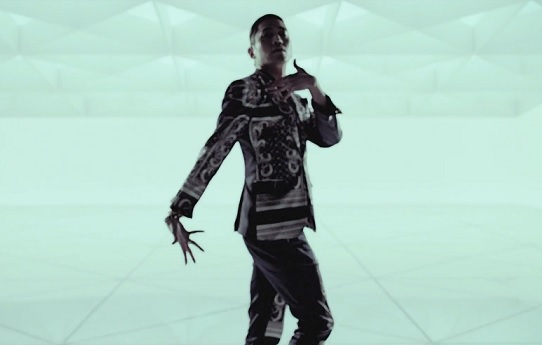 shannie4888 on Serving Up Shinhwa Realness: Voguing and Urban LGBTQ Culture in K-pop:

I can’t express how much I love this article. It’s amazingly well-written and extremely thoughtful. When I first saw Jolin Tsai voguing at her concert and in her music video, I knew it had hit Asia with a bang. Jolin is an Asian pop diva and when she brought Benny Ninja on stage and started to vogue, she won my heart all over again. I just adore that girl. She’s my favorite pint-sized Taiwanese songstress.

Shinhwa has what it takes to make voguing work in Kpop. The Korean definition of masculinity is less in your face than in the West. You can have flower boys, flower men, and men who are adored for being effeminate. Korean culture encourages a closeness between men, so two guys holding hands or hugging is not a “gay” thing. With this in mind, I think voguing can be easily adapted in Kpop because it’s sharp, but very soft and beautiful.

If voguing becomes a trend in Kpop, I don’t think anything beyond it’s dance aesthetics will crossover with it. Kpop is not known for delving into understanding the past or the core of anything imported musically. As a genre, it is more interested in visuals and anything on the surface, but voguing is so much more than just a dance. The ball culture of the LGBTQ community, their marginalization by society and their struggle takes shape in the dance. It’s an expression and a culmination of beauty and struggle, but as usual, all that gets lost in the shadows and only the appeal makes it to the foreground. 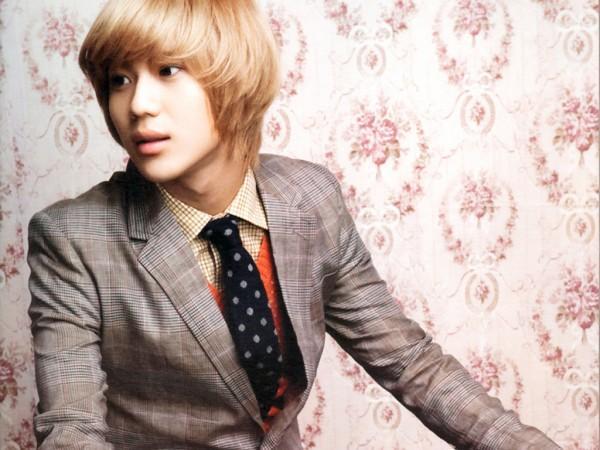 moar_coffee on The Culture of Lying in Korean Entertainment:

Really interesting article, the “keeping-your-image” part of being an idol is so prevalent that as I’ve become pretty desensitized to the whole idea. I pretty much assume whoever I’m watching isn’t really being him/herself. It seems like Korean celebrities are really aware of what their image is and how to maintain it, hence idols saying things on variety like “oh this will ruin his/her chic image”. Western celebrities don’t (publicly) confront their image that way, it would be seen as gauche to be aware that you’re viewed as cool. Western celebrities would be more likely to say “I don’t care what people think” than Korean celebrities. I’m sure a lot of it has to do with the fact that they endorse everything under the sun. Nobody will want to hire you as a ramen spokesperson if you were brutally honest about your dating experiences.

I do think it would be shortsighted to make this entirely an East/West thing. Celebrities deny they’re dating, or that they’ve done drugs, etc. here as well. Just because someone appears to be more frank about their life in an interview doesn’t automatically mean they’re acting out a persona any less than a Korean idol. I think of how crazy hilarious Russell Brand is in interviews, but he said himself he’s not like that 24/7. Look at how upset (some) people are with Miley Cyrus because of her new image, people feel that they were lied to about who she really is because for a long time her image was “Disney channel princess / girl next door”. Image manipulation exists everywhere, it’s just confronted differently in Korea.

Once you watch start watching Korean interviews/variety it becomes an exercise in reading between the lines.

Thanks for being the wonderful readers that you are! As always, feel free to leave additional comments below.