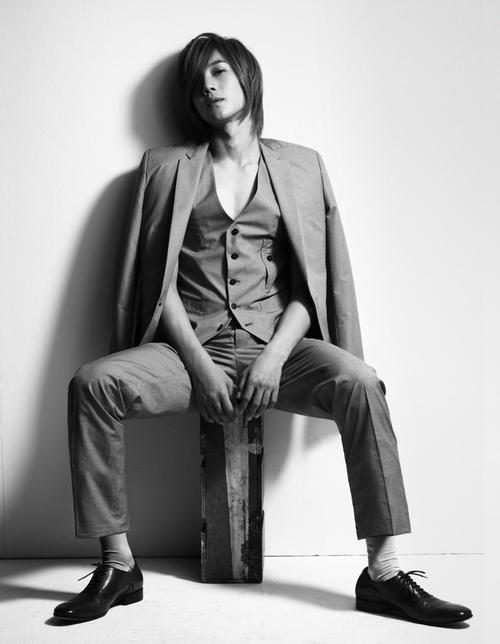 This week in music and idol news, we covered the past, present, and future releases of Beast, Davichi, Kim Hyun-joong, f(x), Odd Eye, and the timeless Shinyoo. We also discussed an idols poor attendance at university and the prospect of mixing solo idols into groups.

For film, fashion and tv topics, we looked at the best of last week’s music shows, flower boys in floral fashion, a throwback to Hyori‘s epic AnyCall commercials, Mnet America’s Go! f(x), and the 2011 film Play.

As for socio-cultural topics, our writers talked about gothicism in K-pop MVs, Nabeela’s fangirl diet of salty man tears, another look at feminism and girl groups, and One Direction‘s recent reference to K-pop.

Johnelle gave us the low-down on this week in review, as well as sharing 5 Things she loved this week. We also continued with our I Love K-pop series by talking about the beauty of performance and group dance, and paving the pathway to alternative music.

Let’s hear what some readers had to say this week!

GermaineTelle on I Love K-pop: The Beauty of Performance and Group Dance:

K-pop dances are real jewels. I have so many favorites, among which are Infinite‘s Before The Dawn, BAP‘s Warrior, DBSK Mirotic …

Now for the gripes. Girls group dances just aren’t as interesting as boys group dances. Some are very enjoyable like T-ara‘s Roly Poly but as a whole they just don’t seem as challenging or as innovative as boys group dances. Watching one girl group after another on the broadcast music shows, I wish these choreographers would go for a retreat somewhere to refresh themselves and get some real inspiration.

My second gripe is the cameras at these broadcast shows. If they could just point to the centre, take a wide angle, and hold steady, we would get so much more of the dance. I understand the fans need close ups of their favorites, but surely we can do without the rapid zoom in and out, and random shaking and tilting.

Finally, the dance and the audience interaction does come at a price, and that’s the music. All of the instrumental music is pre-recorded, as are many vocal parts. In the choruses, pretty much only the main vocalists are singing and everyone else is lip syncing. I would love to hear what the real live group vocal sound is, not just what has been carefully mixed and edited. And a truly live performance of all the music, not just the main vocal lines, would be really exciting to watch. Anyway, the compromises are made in order to provide a predictable tempo, and to reduce the vocal demands, so that the singers can dance. Even so, the singers’ pitch, timbre and volume sometimes falter, and sometimes very noticeably. I suppose there is a balance to be struck but we should not have to give up good solid singing. 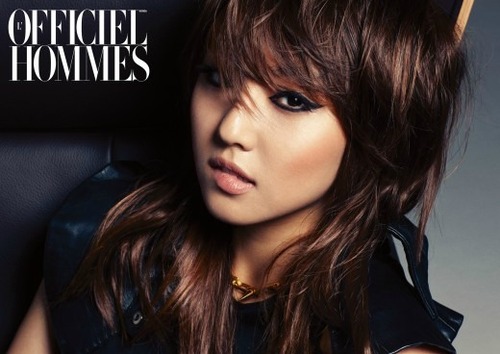 shannie4888 on Feminism and Girl Groups: Another Look:

Baby steps are being made to empower women to feel sexy. It’s not much, but progress usually happen in small steps, instead of giant leaps. S. Korea is still conservative and women are still idealized as docile, submissive, and wide-eyed innocence, but I think the more women try to challenge that view, the more barriers will start to break.

I don’t think being sexy should be seen as negative.The portrayal is important and girl groups do mostly get flack for how they choose to portray sexy. It would be wonderful if every girl group had BEG‘s strength, charisma, class, and maturity, but being sexy doesn’t have to be polished. The thing about progress is that it’s slow and largely experimental, so everyone is not going to walk a smooth, well refined line. Some women are going to be more daring, controversial, and stirring (Hyuna) and others can be thought-provoking and tasteful (BEG).

Kpop feminism to me is more about how a woman carries herself with words. Actions do speak louder, but they usually come with a company attached to what idols can and can’t do. I think BEG‘s lyrics, CL‘s character, and Hyori‘s charisma do more for Kpop feminism than girl groups being sexy. Most women can be sexy, but what Kpop feminism needs is women who have a way with words; women unafraid to speak up and be heard. Maybe more of that will be in the future when female idols feel more empowered to express themselves, but for now I guess a sexy concept is what we’ll have to work with. A small step, but one nonetheless that is a powerful starting point. 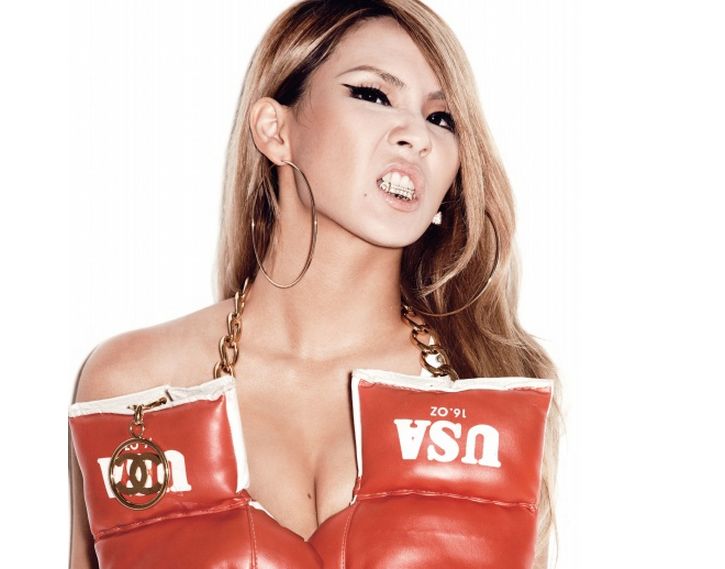 Doom Starks on I Love K-pop: Pathway to Alternative Notes:

While I’m not going to try and say that K-pop is not at its heart music because it is even if it isn’t always that good. While the focus needs to be the music it needs to be catchy or memorable etc image is 200 percent more important for idols than less mainstream musicians. Kpop for the most part is like a bait and switch where a kpop fan will find something to be disappointed in be it the visuals or the music. Look at CL‘s questionable solo, fans still appreciated the image she presented even if they thought the actual song was not up to snuff. I’m not deriding Kpop for having an image-centric approach as it helps fill the seats but regardless of the amount of talent any members or group has it will always be tied to image. Quality does not equal popularity. People remember H.O.T songs and Fin.K.L songs what they listen to is a horse of a different color.

Thanks for being such great readers! As always, feel free to leave additional comments below.