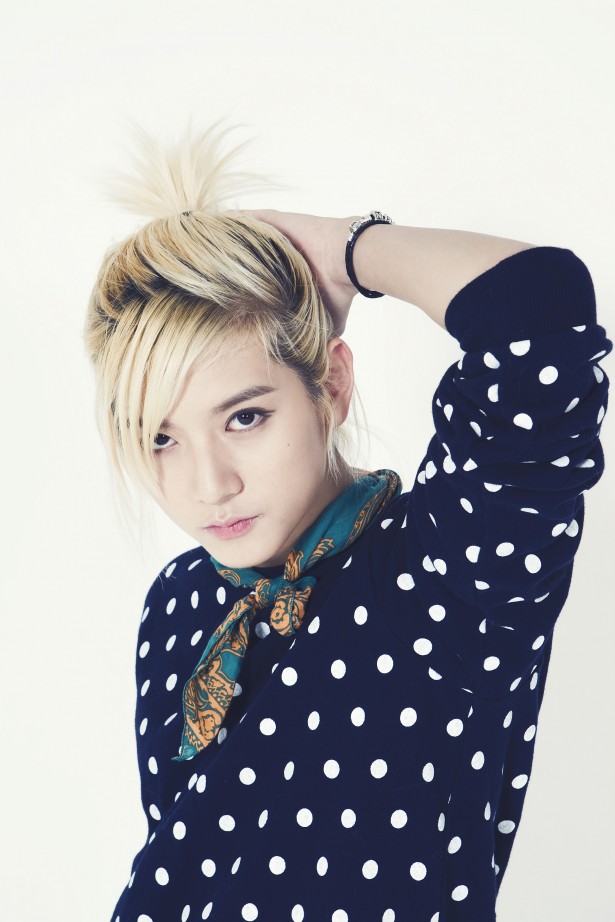 If you’re not caught up on your K-pop news, be sure to also check out Johnelle’s Week in Review for quick and dirty synopsis of what’s been going on!

Here are three reader comments that gave us some food for thought from recent articles:

I’m not sure David Bowie is a good comparison. I think of Kpop boy bands more like 80’s glam rockers. Kpop boy band androgyny seems more like style than a deliberate attempt at gender bending. Girls were crazy about bands with long hair, tight pants and guyliner like Motley Crue, Poison and White Snake. Guys back then overlooked the sparkly shirts, super tight jeans and makeup because the music was filled with hard guitar riffs, fast drumming and lyrics about banging chics. But you didn’t really see regular guys walking around looking like Vince Neil and Bret Michaels. Although you did see quite a few mullets now and then. lol. 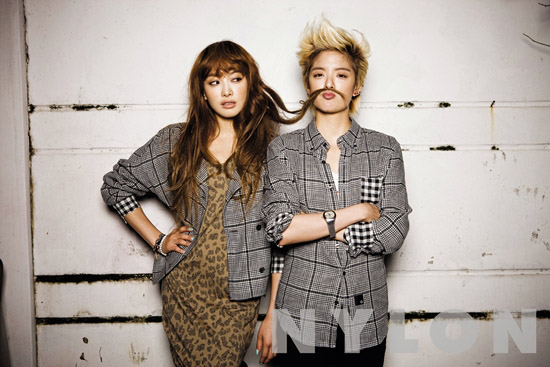 Miss Cephalopod on Is Shipping the Ultimate Burden for Idols?:

I’ve been in fandoms for a decade now and I’ve been shipping people left and right all the way through. Real person shipping has always creeped me out.

Here’s the deal though: I have no problem shipping k-idols because I don’t consider it shipping the people themselves. Everything is so plastic, fake and deliberately calculated that I have no fucking clue who these people are at the end of the day. Maybe they really are all that they show to us, the audience. More probably, they’re just putting on an act. When I think about shipping these people, it’s very clear to me that I’m thinking of the stage persona, not the people behind it. It’s the difference between shipping two movie characters vs shipping the actors and shoving it in their face.

Keeping that levelheadedness and differentiating clearly between fiction and reality should be a given – it makes me sad to realize that many people aren’t capable of that and make their idols jump through hoops to keep up with these unrealistic expectations and mess with their personal lives. (Not even going into the hypocrisy of shipping vs actual gay sexuality.) I’m glad that at least fictional characters will never have to deal with the emotional fallout of fans screaming at them over their shipping or whatever. 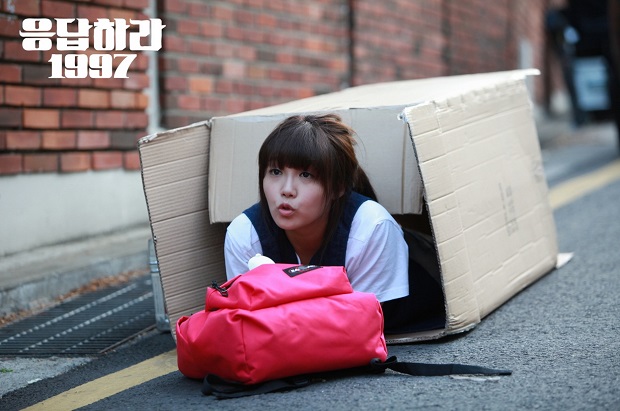 anonymous on The Sunday Social 9/29, What to Do with Sasaengs?:

Imagine you had a stalker. Follows you everywhere, and threatens you (your body and your life) whenever you do something they don’t like. Normally, it would be easy to call the police because in a lot of places where we fans come from, there are laws that cover this, especially when the stalker’s profile is usually someone of legal age.

Now imagine you had that in droves, but your stalker is either a hormonally imbalanced teenage “fan” (I use this loosely.) – protected by law (rme tho) – or someone who uses their money or knowledge as an advantage – protected by corruption of police system. Your stalker is the one protected by law (both from the lack of laws against these stalkers, and because of police unwillingness to address crimes done by minors). The threat remains and it chokes you because there is literally almost nothing you can do because the law isn’t helping you, it’s helping them.

We always complain that the company should be doing this or that, hiring security, etc, but then we don’t actually know how effective that is, and we forget the element of fear. I’m not trying to defend the companies, because obviously they’re at fault too (for marketing these people as objects of ‘own-able’ desire for one), but what most of us in the international fandom are asking is that they step in with bodyguards or enact measures to stop these “fans”. Like what? Companies aren’t exactly above the law or beyond it. The most they can do right now is press harassment charges. However, some of these sasaengs are backed by rich families that the corrupt police system do not face head-on.

Another huge problem is that sasaengs retaliate – they have no limit. Sasaengs harass bodyguards and managers, some pay them off (for the former) or threaten them (the latter). They horde private information (social security numbers, addresses, cellphone numbers, personal and dating information, etc.) not just about the idols, but the managers, and the loved ones of these people too. Whenever an idol does something these sasaengs don’t like, they threaten to release this information to damage both public and private lives of an idol. It doesn’t even stop there, because they even go so far as to create physical threats (Yunho‘s poisoning incident, Super Junior‘s car accidents, Himchan‘s spiked drink, Luhan‘s attempted kidnapping, etc.) and they leave messages threatening to do more if an idol “steps out of line” and at this point I’m pretty sure it is not beyond them to start threatening or traumatising family members (G-Dragon‘s sister being afraid to go home now is like this). They literally PARALYZE these people. Whenever people’s loved ones are threatened, and in absence of a mechanism to effectively deal with them, what do you think they do? Of course I wish they’d all stand up and talk them down and press charges, but when that gets them nowhere and loses them money and their lives, what do you think they can do? 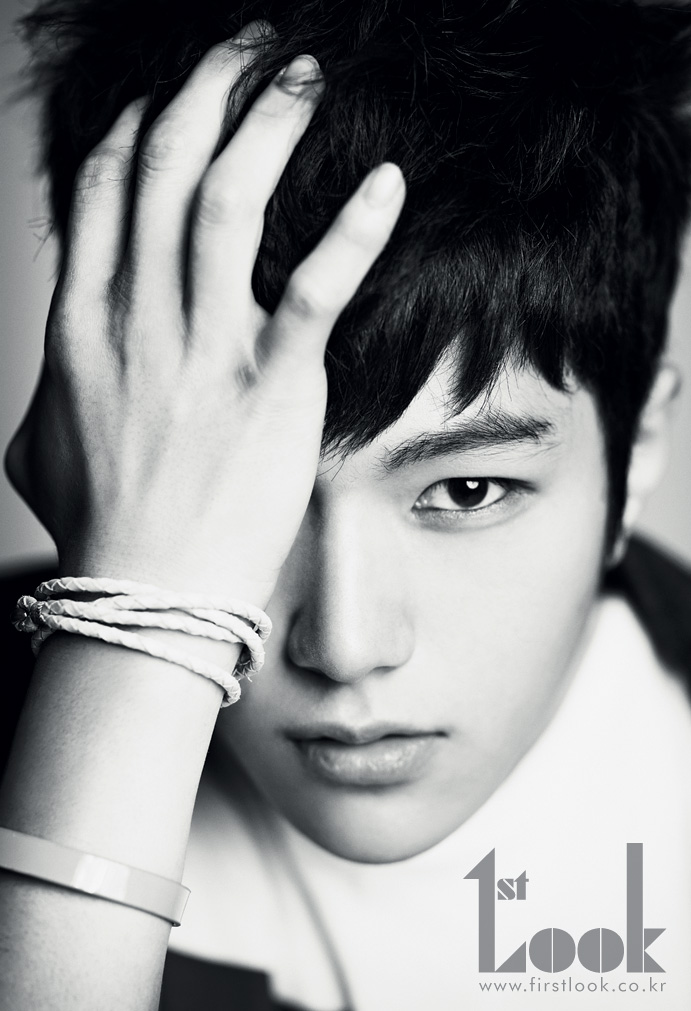 It doesn’t help that even “normal” fans are related to sasaengs. Some fansite masters are in contact with sasaengs to know the schedule and get other information on these idols (like some fansite masters acknowledging they knew about L recently and had “worked hard to help hide it”). There’s a tradeoff between sasaengs and people invested in fandom, and it’s quite sickening. People regularly spread around sasaeng-taken photos, on tumblr and other media platforms, like the ones taken outside SM building, some of those are sasaeng too.

I’m sorry for the really long comment, but I’ll close it off with this: What this calls for is aggressive law and police so that companies can comfortably press charges without the fear of sasaengs mentally, emotionally, and physically damaging their people. At the same time, companies have to enact changes like hiring some security (that hopefully have integrity and not get paid off by sasaengs) and start pressing harassment charges (at this point this is what they can do).

Thanks to all of you for being wonderful readers and participants in our ongoing discussions about K-pop! As always, feel free to leave additional comments and thoughts below.