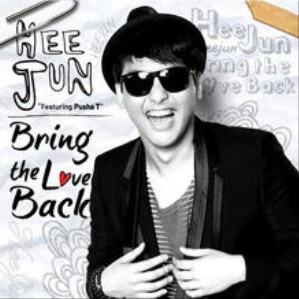 Danny From LA has a new co-host and it is none other than former American Idol contestant Heejun!

For those of you unfamiliar with the show, Danny From LA airs weekly and the host, former 1TYM member Danny Im, discusses the latest news and trends to arise in Korean pop culture and entertainment as well as interviewing special guests from both the US and Asia. Heejun has joined Danny Im as co-host and the two have formed an easy-going rapport, eliciting many laughs.

Heejun is a rising figure in the music world having just released his first single, “Bring the Love Back.” Heejun first gained recognition in 2012 when he auditioned for American Idol and ended up becoming the first Korean American to reach the finals. Throughout his time on American Idol, he awed with renditions of “All in Love is Fair,”, “My Life”, and “A Song for You.” Unfortunately, Heejun was eliminated after reaching the top 9.

However, his stint on American Idol allowed him to make an appearance on The Tonight Show With Jay Leno, participate in the American Idol LIVE! Tour, open for Kim Kyung-ho and eventually sign to Korean-based label Polaris Records. And although Heejun is signed to a Korean-based label, he has no wish to be a K-pop star. Rather, he describes himself as “an artist who also happens to be Korean.”

Currently, Heejun is working on his EP though no official release date has been scheduled. Until then, check him out in his new host gig below! 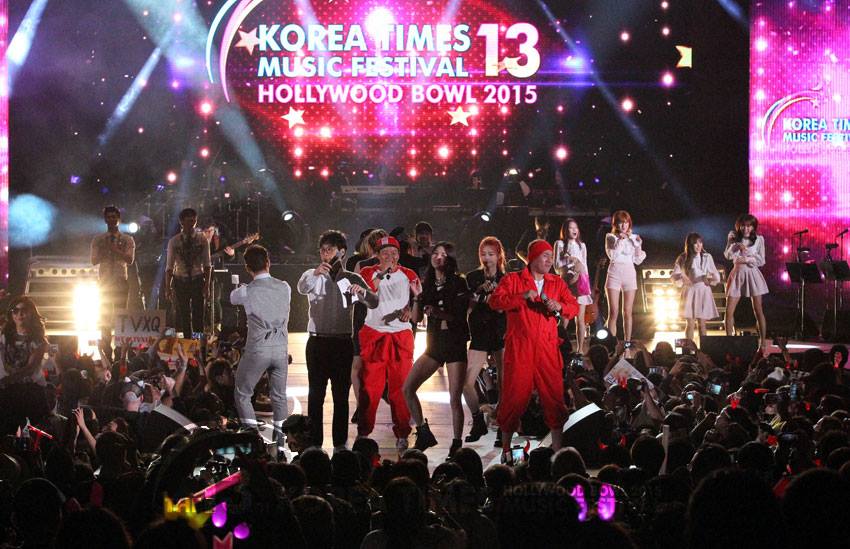