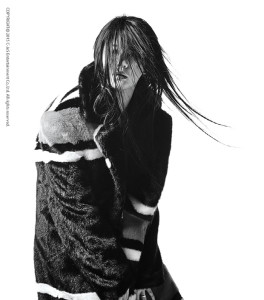 It’s finally happening! A member of JYJ will be allowed to perform on television!

Xia Junsu was recently confirmed to appear on EBS’s Space Sympathy. He is set to perform live for fans in a small theater while it is broadcast on television. This will be the first time Junsu, or any other JYJ member, will be allowed to perform on television in six years.

There have been incidents in the past when the members of JYJ have been confirmed to appear on television and have later had their appearances cancelled. For the sake of JYJ and all its fans, let’s hope that this doesn’t happen to Junsu.

He already made his first appearance on Japanese television in six years on the program Yoi Don earlier this month. So it seems that this year is shaping up to be a great year for Junsu, especially following his third album’s release.

Space Sympathy will air in mid-April, so there is still a lengthy wait for this performance. However, Junsu is still on his Asia tour so there is sure to be more Junsu action before then to keep fans occupied.

So who’s excited and how many of you need to be taken to the hospital because of it? 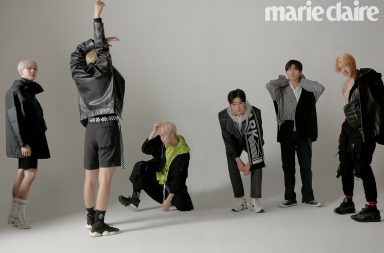