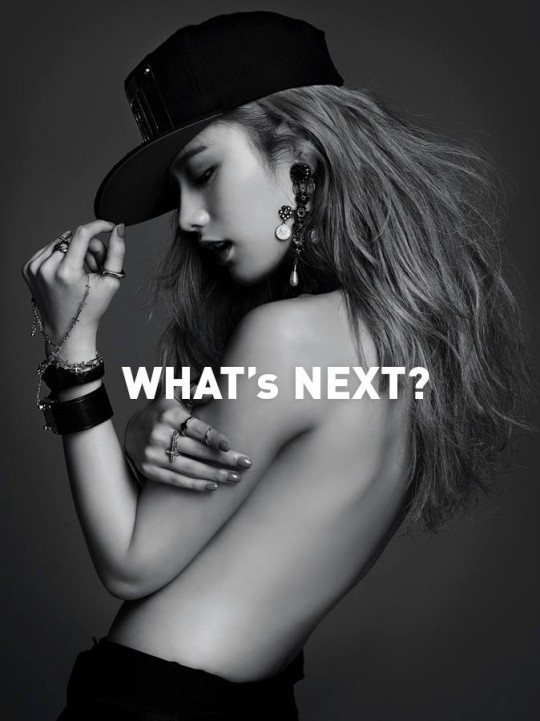 This week in music and idol news, we talked about past, present, or future activities of MBLAQ, Infinite, Rainbow, Chocolat, After School, Sistar, Bangtan Boys, Super Junior, Exo, and Nell.

We also had a super fun interview with Will Simms, composer of “Wolf” and “I Got A Boy” — be sure to check it out!

Here are three reader comments that caught my eye from this week:

severely on After School Releases MV for “First Love” and Maxi Single:

I’m not a huge fan of AS, but one thing I will say for them is that they do seem to be one of the few groups that actually tries different things. (Everyone says their group is doing something new, but then they go off and do the same old schtick.) They’ve done tap dancing, marching bands, and this. I can’t say that the results are always mind blowing, but I do appreciate that about the group.

I had held off on watching this MV, just because of the huge potential for it to turn classless really fast. But I agree with you. The most sexual part in the dance routine, imo, is when they’re on the floor and doing the hip sway while grabbing the bottom of their shorts between their legs (like around 1:38). I’m glad the actual pole dancing was done with an aim for simply being visually interesting, rather than seeing how close they could come to a strip club before getting banned. 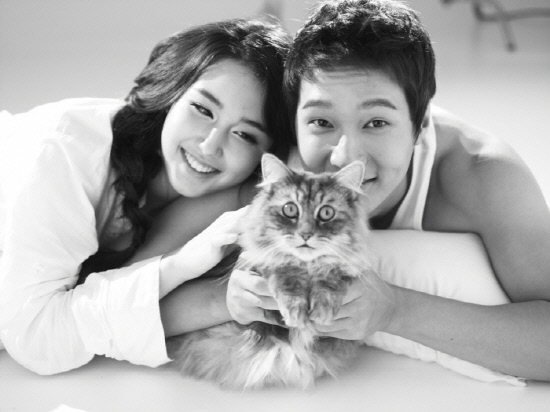 Diah on The Bittersweet Career Trajectory of Chocolat:

I think Chocolat is a prime example of what happens when a girl group’s main marketing point is not talent, music, or entertainment value.

Rookie group Ladies Code and (arguably) Sistar market for talent. They try to highlight what each member does well, and even if that member can’t, they pretend they can.

T-ara are a group that market for music. While they are a tad lacking in the talent department, they have risen to popularity with catchy, ear wormy songs that you will feel the need to replay half a million times before you’re satisfied. Same applies with the Wonder Girls.

Entertainment value is a different one. It relies on somewhat variety show skills and abilities such as aegyo and sexiness. A decent example is SNSD, although they could be marketed arguably using all the strategies I just named.

The issue with Chocolat is mainly that the quote unquote multiculturalism of the group is the main selling point. Not a thought was given about music, only on reminding the public that, yes, many members of this group are from outside of Korea.

I worry about groups who are marketed like this. It feels gimmicky and almost repels people rather than attracts. 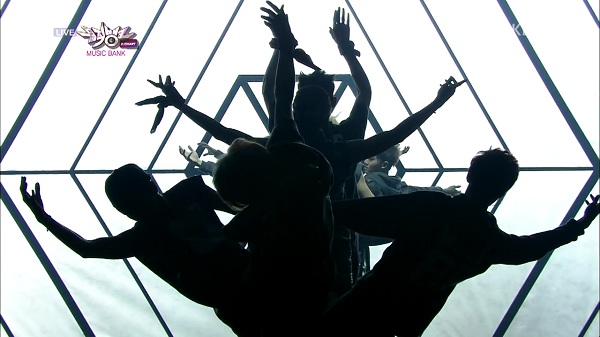 straighttohelvetica on Speaking With Will Simms, Composer of Exo’s “Wolf” and SNSD’s “I Got A Boy”:

I feel like the comment about how long it takes SM to finalize Wolf is really telling, and tbh, I’m not at all surprised. My issue with some of the title tracks SM’s been releasing lately is that they sound so overworked. IGAB and Wolf sound like songs that have been picked at and played with for a long time; there’s SO much going on that it gets to a point listening to them can be exhausting. Getting such aurally packed release after release starts to wear listeners (or at least me) out. At this point, I need a rest.

Trap was such a nice surprise, and it’s kind of obvious that SM didn’t devote as much time to developing it as they did this year’s other, bigger releases. It also proved that if SM just took a moment to step back and let the music breathe a little, they’ll produce songs of much superior quality. Can you imagine what “Gee” or “U” would sound like if they came out today? Dance breaks and dubstep everywhere. O.o

Thanks as always for being wonderful readers! Feel free to leave additional comments below.