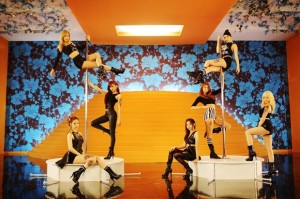 The ladies of K-pop came back with a vengeance this week as a couple of popular girl groups made their long awaited returns.  What’s slightly surprising is all chose dark and sexy concepts instead of fun and flirty ones that one would expect for summer. Only time will tell how successful their choice of concept is as the summer comeback explosion continues to march on. 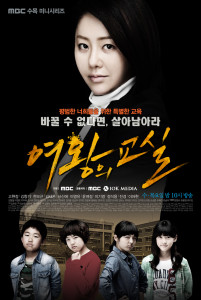