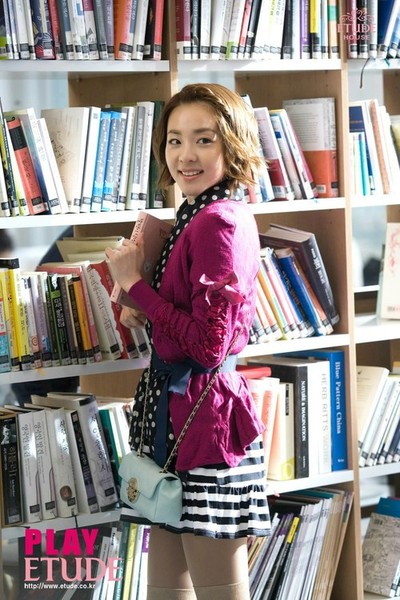 This week in music and idol related news, we talked about “Michi-Go” with G-Dragon, 2NE1‘s feature with will.i.am, SHINee‘s “Why So Serious” teaser, 15&‘s “Somebody”, Yookyung‘s departure from A Pink, Jo Jung-chi and Jung In, B1A4, 4Minute, T-ara N4, and Secret teasers, History‘s debut, and our sub-unit creations.

As for socio-cultural issues, our writers looked at gendered perspectives on cooking, a counterpoint on whether the “idol” and “artist” monikers really matter, and how to build a better Google+ Hangout session with idols.

Here are three reader comments that caught my eye this week:

Nate Broadus on 2NE1 Get Dumb For will.i.am’s Sake:

Will.i.am from five-to-ten years back would have been a Godsend for 2NE1. Before he let himself be consumed by the autotune demon, he was an excellent songwriter and producer. You can go back even further to the Joints & Jam days and hear some things that separated William from the other producers of his day.

Will.i.am right now has fallen off. He buries everything under studio noise. There is nothing in the collaborations with 2NE1 that make me feel like 2NE1 are forming a unique identity — it could just be some random female singers over a generic house/techno beat. 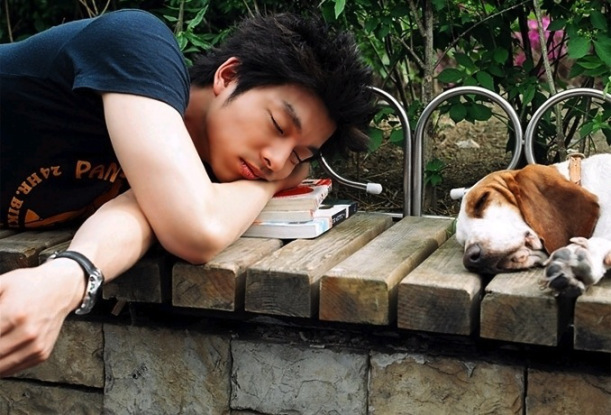 I love me my k-dramas, and I do understand your point. K-dramas do tend to use the same scenarios, concepts, and cliches. However, I don’t think it’s necessarily about overused plot lines and cliches as much as it is about the execution. If a drama is executed well, on acting, dialogue, camerawork, and a thoughtful plot, I don’t mind if there are overused plot lines or cliches as long as it makes sense within the story or the actors are really good at their craft to pull it off. I will stay and have my heartstrings pulled as long as those elements are there, regardless of overused plot lines or cliches.

However, I do understand your frustration. When the overused plot lines and cliches begin to become noticeable, they feel repetitive. Variety is what we crave most as drama-watchers, and something I think should be given to us. Rather than use the same concept that’s been done the same way over and over again, why not put a twist to it? But sometimes a drama with a nice twist doesn’t work either because it’s poorly executed. So that tells us that variety is not always the best thing. 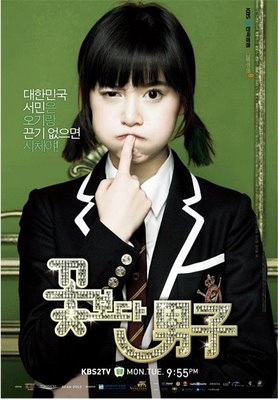 Really, I think the thing you’re complaining about is execution. It’s not that Boys Over Flowers had overused plot lines and cliches that made it a “bad” drama, but because the drama failed to execute it well. I only watched the first quarter of BOF, so I can’t say that I know what you’re talking about, but I did feel as though the execution wasn’t up to my par, so I didn’t watch it. It did contain the overused “poor girl gets transformation and steals rich guy’s heart” plot line and “rich guy as jerk with a heart” cliche, but because it was based off the manga that first started the trend, I didn’t mind. It was that I didn’t like some of the actors/actresses, and I felt the story was poorly plotted that I stopped watching.

In fact, that’s why I stop watching a lot of dramas: execution. I don’t mind so much the overused plots and cliches, but if they’re not executed well, then I stop. Take, for example, the recent Jang Ok-Jung. It’s got some cliches in there, but overall, it’s something not seen before. But I’ve stopped watching because its story was just really poorly paced and I didn’t understand some of the characters. Then let’s take King of Dramas, which is ridden with drama cliches and the “main character has major illness at the end” plot line. It was still a good drama because it managed to execute those cliches in a funny way and subverted them, and the overused sickness plot line was thoughtful and made sense.

I’m not saying I’m opposed to dramas with twists and a different take on an old concept, but at the end of the day, I want to see a well-executed drama rather than one who tried to be different but failed.

Michelle Chin on Cooking Her Way Into Your Heart:

My mom always reprimand me for not knowing how to cook or showing any interest towards in cooking when I was 16. I only picked up cooking when I was 18 and discovered the joy of cooking after having eaten bad hostel food for a year. From my mom’s point of view, cooking symbolizes empowerment. Because you cook, you are a provider in various ways. For instance, good food gets people on the table talking (i.e.: wow, this fish is good… where did you buy this?). It also motivates family members to come home and dine together. Not only that, good food nourishes the body and soul. Anecdotally, in a home with bad food or no cooked food at all, arguments ensue, health is compromised and relationships poor.

I think that the media portrayal that women should stay at home and cook may be interpreted as chauvinistic. But I choose to see it as women taking empowering roles. Note, behind every successful man, is a woman. Obviously, if the man can’t cook for life, he’s going to die off pretty quickly from all that MSG outside (and all that crap in pre-packaged food – sorry guys, I’m a huge fan of Mark Bittman and I agree with Food INC). Furthermore, cooking is empowering. You channel your feelings and creativity through your dishes. My mom cannot create fancy dishes like me, but she conveys her love clearly. Even though my dad, who loves strong flavored dishes, enjoys my mom’s “clear, balanced” dishes because of the effort and love she puts into the meal. 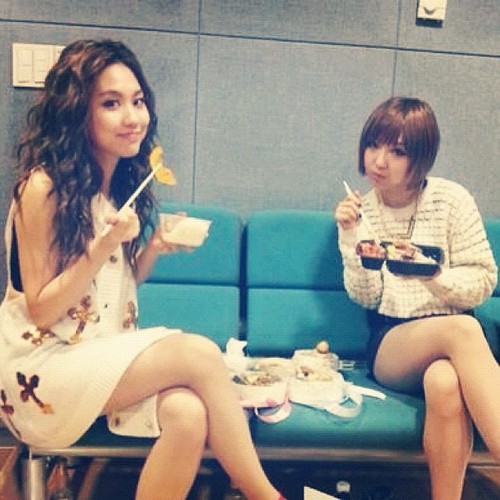 Also, if a guy says he would marry someone who cook well, I don’t see the reason why not because I certainly won’t marry a guy who can’t even cook porridge — when I’m sick, I need someone to make soup or congee for me, I don’t want to be cooking food even though I’m sick.

I know a lot of girl friends who don’t cook because they are busy. In fact, most of my guy friends can actually cook?! But I think that by saying that you can’t and won’t cook because you’re busy is like sending yourself to hell faster. With all those weird ingredients creeping into our lives via fast food and pre-processed food (Food INC anyone?), it’s essential to learn how to cook. Cooking is like taking care of yourself. Cooking for others is akin to taking care of others. If you love someone, it’s certainly through this sincere act of preparing dishes, guys and girls alike.

If this comment doesn’t sit well with any of you, well, I used to be one of those girls who can’t cook for life; don’t see the point of staying in the kitchen to cook for others, and complain about how I’m too busy to cook. After cooking, I realized what my mother meant when she said cooking empowers oneself. I highly recommend both girls and guys trying it for themselves. The net is filled with resources: Youtube and food blogs anyone? Instructions are abound! There’s chowhound too.

Apologies for this long comment. Food takes up 80 percent of my life. :)