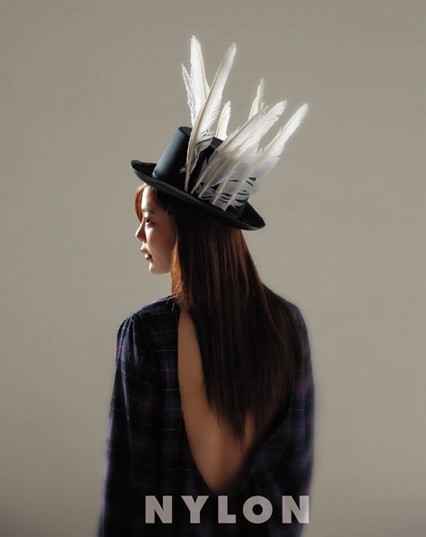 For film, fashion and TV topics, we looked at the best of last week’s music shows, actresses in March photo spreads, G-Dragon and red lipstick, and the ethics of the live-shoot system.

As for socio-cultural topics, our writers covered K-pop and Korean political unrest, feeding fans, foreign catchphrases in songs, and the matter of Lunafly, LED Apple, and YouTube. We also opened up a mini-Q&A with our editors!

Here are three short-but-sweet comments that caught my eye from articles this week:

I really enjoyed Lee Hi‘s performance – it’s fun, quirky and a lot more entertaining than your usual standard K-pop affair. But I still can’t help but feel she’s awkward on stage – she’s improved a lot since her official debut but when I watch her all I can think is that she’s probably spent hours rehearsing in front of a mirror and so that makes her even more awkward to watch. That’s not to say that other performers don’t (they most definitely do) but they come across as being ‘in-the-moment’ more instead of ‘going-through-the-motions’ in a robotic way like Lee Hi. I really like her and enjoy the performance but I just wish she’d loosen up a bit on stage and put herself into the song more. 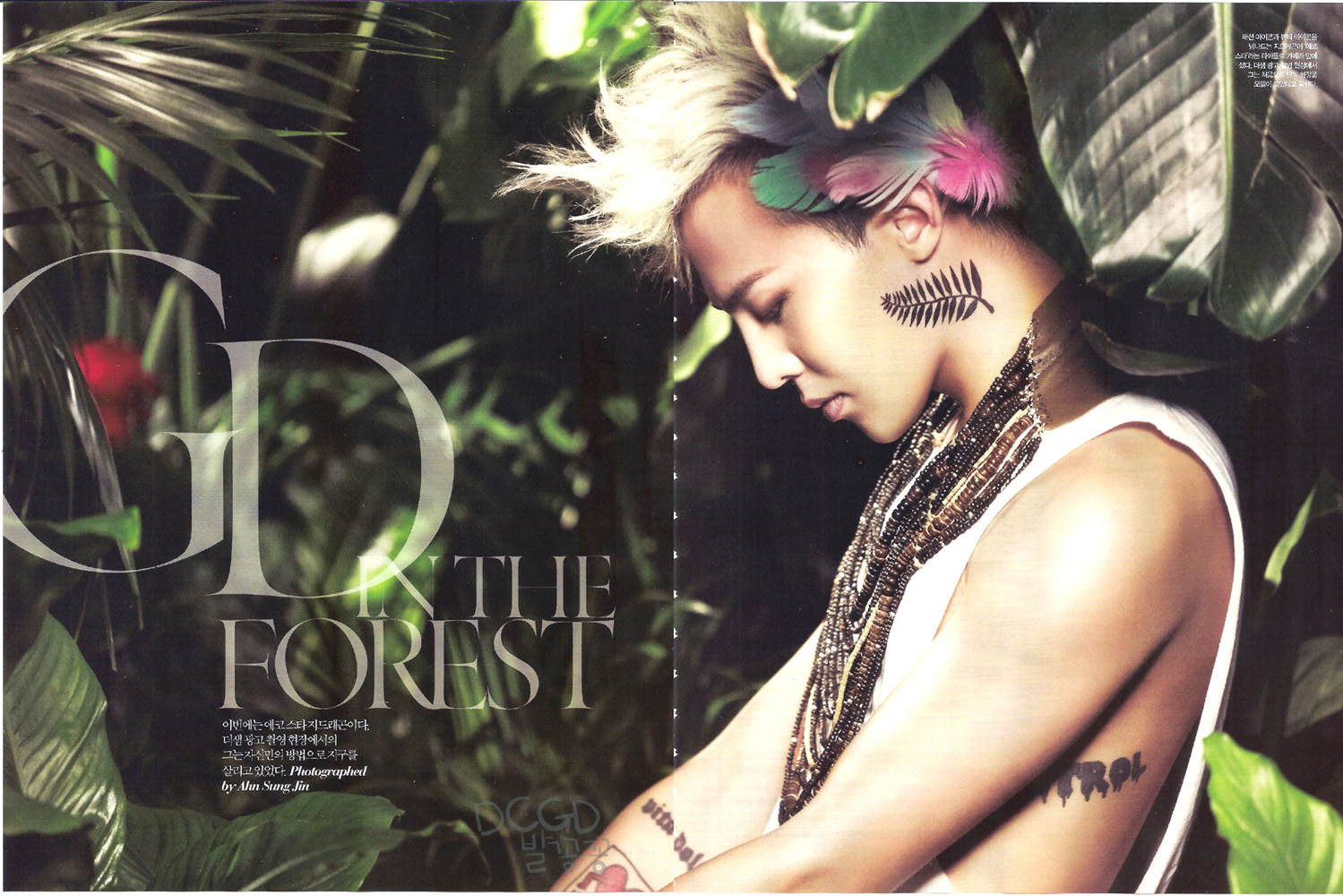 He can pull off the red lipstick without looking like a drag queen, something not everyone can do.

G Dragon isn’t the most handsome man. He isn’t really flower boy pretty either. But he has very unique delicate features that allows him to straddle that fine line between masculinity and femininity, which I for one find very attractive, especially when it comes to fashion and photoshoots. His unique features are what allows him to do outrageous things and be able to pull it off. In fact, the wilder the better. I even liked his Fantastic Baby orange Rapunzel locks, though everyone around me was cringing in horror. 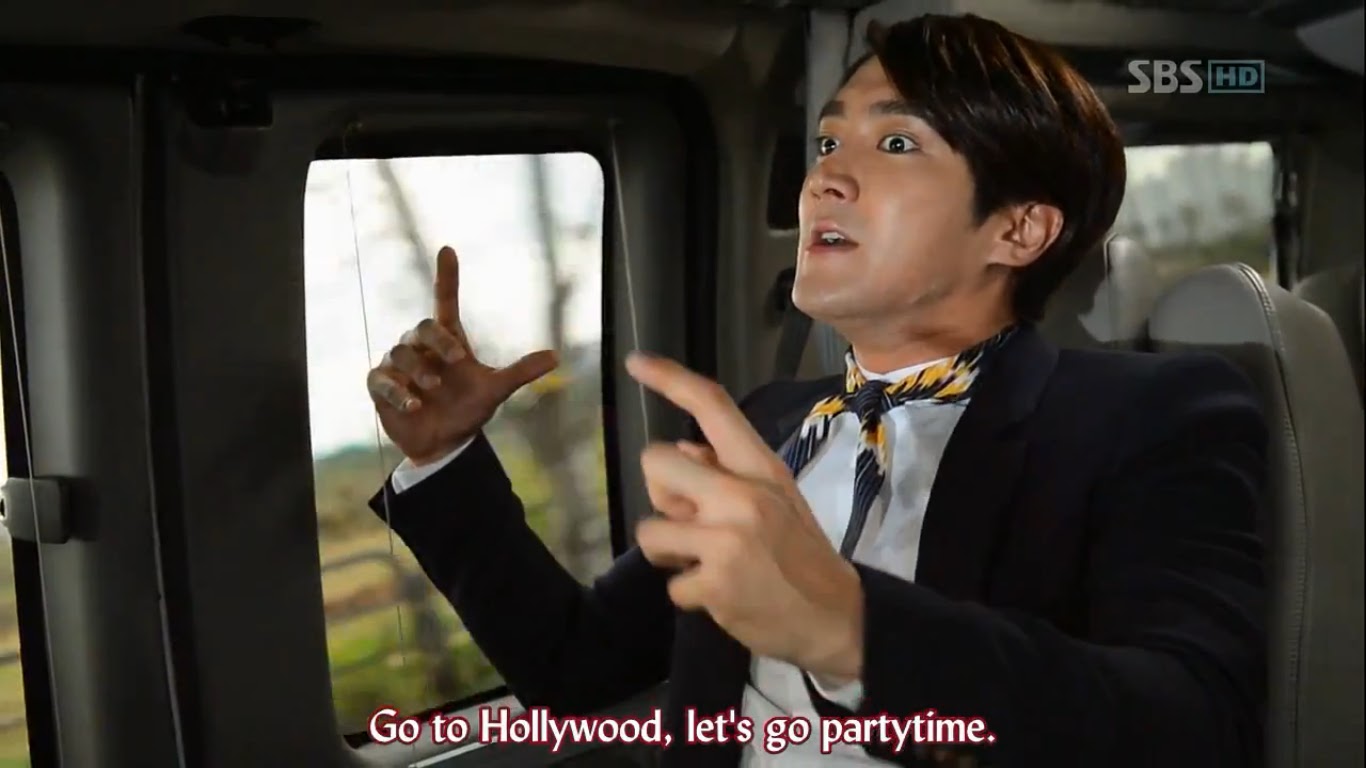 The entire basis for doing this is that it gives them more flexibility with changing a drama. However, by basing their drama off what the audience wants, they are kind of losing their artistic vision. Around the world complex and successful movies and TV shows are released with actors and actresses who are in full command of their capabilities. I just feel like the stress diminishes the quality of the work. :/

That’s a wrap for this week! Thanks for being awesome readers, and as always, feel free to leave additional comments below.