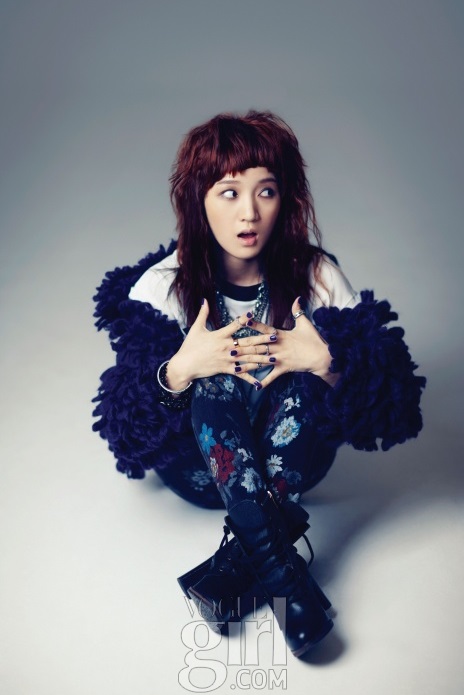 For film, fashion and tv topics, we looked at the best of last week’s music shows, August femme fatales, Secretly, Greatly, Turn It Up to 11, The Sword and Flower, Youth: The Best of Times, the conclusion of I Hear Your Voice, WGM Global, Running Man‘s recent drop in ratings, and ideas for hybrid variety shows.

As for socio-cultural related issues, our writers shared their thoughts on David Bowie and K-pop, a look at repackages and double releases in K-pop, K-pop getting plagiarized, off-screen celebrity life, Woollim‘s merger with SM C&C, YG & CCM, Reggae and K-pop, borrowing from other genres, food descriptors in K-pop, K-pop pop-up stores, songs to show martians, K-pop: the art form, and idol-related niches that really need filling.

We also started a new bi-weekly segment, The SB Mixtape, be sure to check it out!

Without further ado, here are three particularly astute comments from readers on articles from the past two weeks:

I’ve actually had this on the brain for a while, including wondering how long I’d have to wait to see a kpop group painting lightning bolts on their faces. (Seriously, twerking as a concept has happened and I’m STILL waiting for ‘Ziggy Stardust’ concept?) But when comparing Kpop and Bowie I think the intellectual gulf needs to be addressed. Sahar mentions how the gender-bending that’s common in Kpop was pioneered 40 years earlier by David Bowie but not how revolutionary it was; his cross-dressing, oral-sex-simulating, alien persona drove a truck through highly conservative British society. Whereas Kpop usually plays cross-dressing for laughs (as in the GD clip the picture is from) at one point a pedestrian pulled a gun on Bowie for wearing a dress in the street. And while Kpop typically portrays homosexual relationships as fiction that’s only for the gratification of the fans, Bowie presented a persona that not only acted gay but claimed that he was at a time when the UK’s LGBT rights movement was in its infancy, delivering the message that there are other ways to be than what people tell you to a whole generation through TV and radio.

I’m totally not against the comparison, but I think it’s important to remember how Bowie challenged society in a way that pop music worldwide just doesn’t. 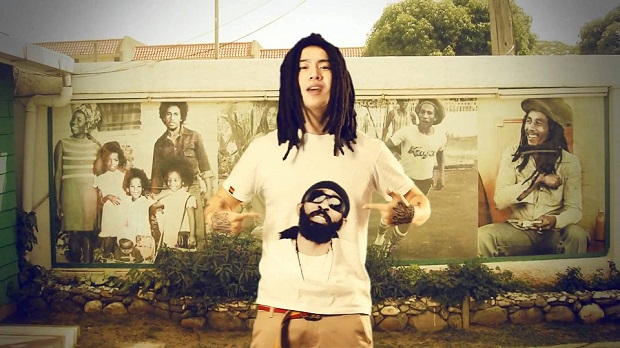 Before I even go into this response, let me just say that I am actually Jamaican, so I know reggae because I grew up on it and still listen to it to this day.

I don’t think it’s wise to compare blackface to someone’s interpretation of a genre of music. Reggae music spread all over the world because of Bob Marley. He is a beloved musical icon and he’s inspired people from different cultures, languages, races, etc. with his music and his message.

Skull has been doing reggae for a pretty long time now. He even has a song with Spragga Benz. His heart is in reggae music. This song is pop infused reggae. However, he does make the more “authentic” reggae that we’re used to. He’s had dreads like that for a long time now and I don’t think wearing dreads, Bob Marley T-shirts, and making “party” reggae infused music is a misappropriation of Jamaican culture or music. 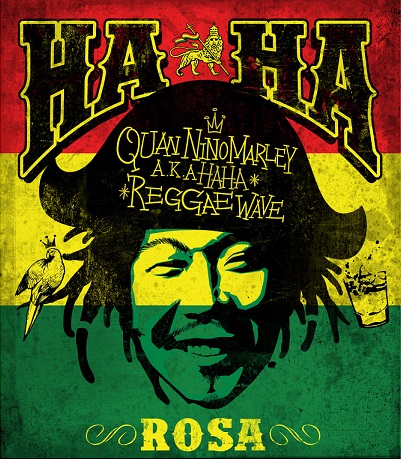 I’ve said this before and I’ll say this again, once music begins spreading beyond a country’s borders, people in other countries have the creative license to make it something of their own. It will no longer exist in the form that it came from; it’s been exported to somewhere else with a different cultural, musical, and linguistic approach to music and people are going to infuse it, change it, mold it into something different, unique, or familiar to the genres of music that they know. Therefore, it is bound to take on some changes. I don’t expect Skull to be singing in Patois about Jah, Africa, politics, etc. because he doesn’t have to make the kind of reggae music that Bob Marley makes. He can make the kind of reggae music that he wants to make. That’s the beauty of music.

We cannot dictate how people make music. Jamaican music has evolved far past reggae. If you look at reggae artists that make roots reggae or ragga ragga, they also do crossover music every now and then. Take Sizzla for instance, he’s released some slackness too, but for every “Pump Pump Up Har Pum Pum” that he makes, he goes back to his rastafarian roots of “Black Woman and Child,” “Rise to the Occasion” etc. These days, many artists go between dancehall and reggae, or combine the two of them. Music is about growth and experimentation. Bob Marley is undoubtedly responsible for reggae and he will always be a larger than life figure, strumming on his guitar, his dreadlocks swaying in the air, singing songs about love, Africa, the socio-political climate of our island, etc., but not every person that loves reggae will approach it like that.

I like reggae in all different forms, so I liked Skull’s K-pop infused reggae summer jam, because while reggae music might mostly be about serious issues in the world, plenty of times, it’s about being carefree and enjoying life. 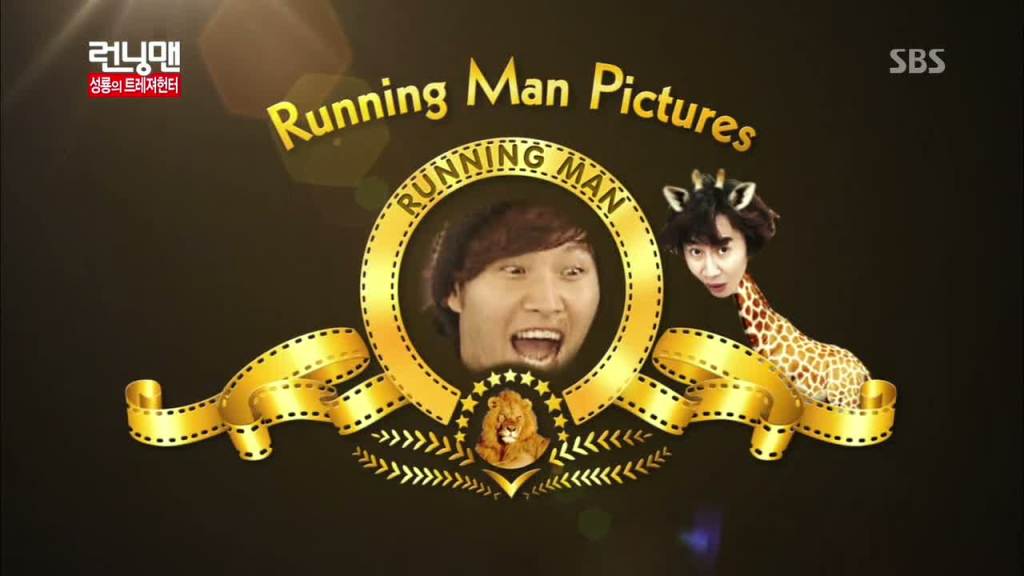 Vdiddy on A Ratings Reflective: Is Running Man Getting Predictable?:

The predictability of Running Man is part of its appeal…but it is also the unpredictability which keeps people coming back. I personally loved the games of pure chance like the train dice game where whoever rolled the bad luck side was left standing there…classic! The predictability of how the cast will react is also a double edged sword. On one hand, fans anticipate blowups from Jong-kook about losing, betrayal from Kwang-soo and Suk-jin, and bickering between particular cast members. On the the other hand however, fans also tire of tropes and the same reactions time and again. 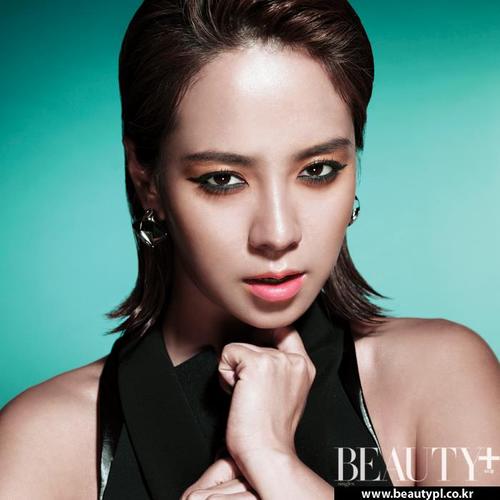 This is the true problem I believe. Not in the predictable reactions of the cast but in the sameness of the way in which they react. Take Kwang-soo for example. He used to be one of my favorite cast members because his reactions were so funny and seemingly genuine. And I didn’t even mind his evolution from put upon and kicked puppy maknae to mischevious and betraying maknae. But that’s when the enjoyment stopped. Because now he seems to react according to character (i.e. annoying or interfering with others and betraying to the point of silliness) on almost every single episode.

And this is where I think the key lies in the heart of this show. Predictable reactions from the cast are loved by fans because they reflect (or used to reflect) the personalities of the cast. But just as personalities grow/change naturally, so do reactions. This was evident in the beginning years of Running Man when the cast was not so dependent on character. The show can only continue to evolve and grow if the producers allow the cast to continue in their growth of personality as well. Archetypes never work well so free them from the bonds.

Thanks for being the awesome readers that you are, and as always feel free to leave additional comments below!