Side B: Let's Talk About Seungri 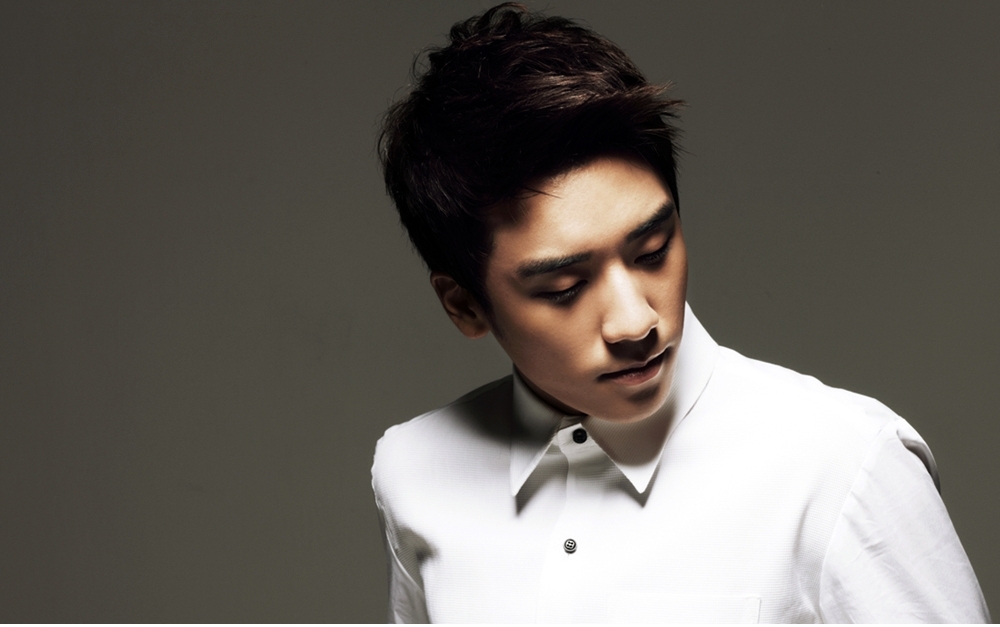 Welcome  to the latest edition of Seoulbeats’ Side B, where we talk about the lesser known and unpromoted songs by some of our favorite artists. Today’s post is about Big Bang’s maknae Seungri, whose solo comeback is slated for August 19th.

Seungri has always been more or less the black sheep of Big Bang. He’s a decent singer, but not as great as Daesung. He’s a strong dancer, but not as strong as Taeyang. His shadowed place in the band was just further reiterated by the fact he initially faced the chopping block for below-par skills until he pleaded to CEO Yang Hyun-suk for another chance to show his worth as a member. Needless to say, during the first few years of his debut, he wasn’t thought of very highly by both Korean fans or International fans. Overtime though, he’s managed to garner a fair amount of popularity and even some appreciation for his skills. Even surprising a few with the release of his solo debut “Strong Baby” in 2009. All kinds of ridiculous when it really sinks in that, hey, this is that weird dark-circled kid from Big Bang singing this — but once you go pass that, it’s endlessly entertaining and fun.

Regardless, the announcement of his solo comeback with an album in 2011 brought a fair amount of apprehension. Sure, Seungri can sing, he can dance, he can talk, he fulfills all his roles as an idol to a T. But is he really solo material? “Strong Baby” was fantastic, thanks to G-Dragon’s slick production and a lucky song choice — but is it really good enough to account for him promoting two title tracks. Since when can Seungri compose a simple tune, let alone co-compose six out of the seven tracks on his debut album VVIP? So with universally low expectations, even from some of his own stans, Seungri really didn’t have to “wow” anyone with his release. All he really needed was a remotely cohesive album, a good title track, and he’d be on his way. However, when VVIP was finally dropped, we weren’t just given decent. We were given an all-round solid mini-album, youthful and clean, settled perfectly in Seungri’s range and strengths. Did I mention that he composed/co-composed 6 of the 7 tracks on the album? Impressive maknae indeed.

The lead singles of the mini-album “VVIP” and “What Can I Do?” were strong with conviction. Utilising trumpets and toots, and carrying a flair of cockiness that’s become synonymous with who Seungri is. The rest of the mini-album however, is a lot more self-effacing and soft, a lot more in tune with his first solo song released in 2006, “The Next Day”.

“The Next Day” was performed considerably early on in Seungri’s career, he was still growing into his voice and as a result the performance and song is almost humbling when you contrast it with the subtle (or not-so subtle) arrogance that seems to have permeated in most of Seungri’s solo ventures thus forward. Though not particularly inventive, it has the same value a lot of Big Bang’s older (and newer) softer songs have. A pretty, almost beautiful, display of Seungri’s more tender and subdued side. These kind of songs however, aren’t completely rare and haven’t fallen out of Seungri’s repertoire. No, instead they’ve been polished with slicker production and injected with buoyancy.

Take “I Know” feat. IU. It’s very rare that YG brings label outsiders to collaborate with their artists, and the fact IU was chosen for this particular song is strange enough. To reiterate, Seungri’s solo title tracks have always been about emphasizing confidence and his preeminence. Sort of like every single song Seungri releases has to make a statement about how maknae is all grown up (no seriously. The beginning of “Strong Baby” very implicitly states “all grown up”). In that way, you know when Seungri collaborates with IU, an artist whose entire image is rooted in nostalgic innocence and sweetness, it’s going to be something to look forward to. IU stops herself from belting and really showing off her pipes in the song, but her slightly thin, feminine and airy voice complements Seungri perfectly. The thing is, no matter how he may like to flaunt otherwise, Seungri’s voice will always carry a very young quality to it, and it’s in songs like “I Know” and the next one in which it really shines.

“White Love” is bubbly and pushes Seungri’s voice without really pushing it to places he can’t reach. Instead, he gains more momentum in the chorus and it’s that young quality to his voice which really brings this song to heights. “White Love” is the kind of pop song that plays to very much all of his strengths, and may be my favourite song in his entire discography. It’s extremely pretty and playful, and it’s funny but Seungri is probably the only member of Big Bang who can actually do this kind of pretty, bubbly pop to it’s justice. Which might be a bit of distress to Seungri himself, who sometimes looks like he’s trying to fool himself into thinking he has a lot more sex appeal than he actually does. But for the listener, it’s all pleasant, and to see Seungri still embracing that side of him in his Side Bs makes me giddy. 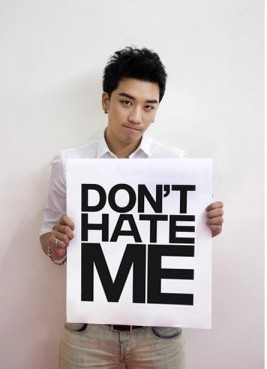 Of course, there’s nothing that says you can’t be sexy and young, and “Open the Window” feat. G-Dragon is the perfect example of that. Any sensuality is a lot more subtle than Seungri’s usual attempts. Which is fine. We now have actual anecdotal evidence that Seungri is a kinky, heartless sex-pot in bed, so he could afford to be a bit more subtle. “Open the Window” is a laid back tune set to a simmering build up of trumpets and horns that eventually climaxes after the middle 8. Seungri’s voice is like velvet here, above a whisper, but restrained and smooth. He never really ever lets go, not even during the chorus, where he continues crooning. The pinnacle of the song comes almost entirely from the instrumental after the middle 8.

Seungri’s comeback is slated for August 19th, and judging from the video teaser, Big Bang’s maknae isn’t holding back from making sure we all know that hey, he’s definitely not the fifteen year old that debuted in the shadow of his band members seven years ago. And although the brashly sexy, suit wearing, perennially smirking Seungri will always be enjoyed, remember to look forward to his Side Bs, where a more unassuming Seungri is waiting to be discovered. Many people say that VVIP‘s quality and success was some kind of a fluke. But being able to compose and co-produce 6 out of 7 songs isn’t a result of a lucky fluke, but a result of hard work and talent. Assuming that Seungri has only been further honing his skills since 2011, I look forward to his second solo endeavor “Let’s Talk About Love.”