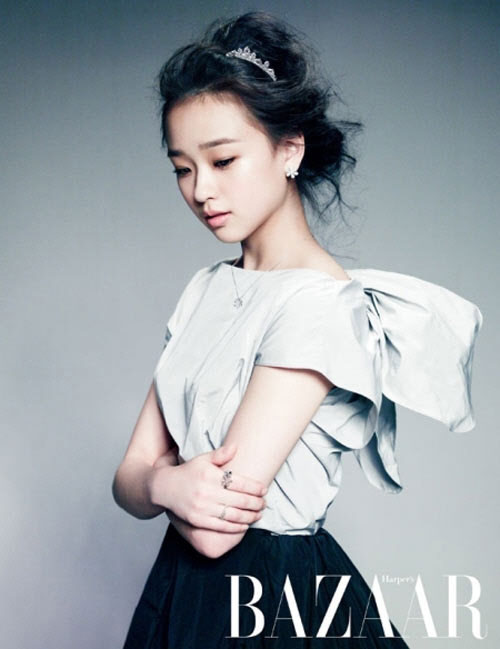 This week in music and idol news, we talked about the recent works of Yoseob, A-JAX, Illinit, SHINee, Seo Tai-ji, Orange Caramel, Nell, Secret, and the illustrious Natthew.

In terms of television happenings, we covered the best of last week’s music shows as well as Running Man and athletics.

As for socio-cultural happenings, we looked at the year in dance, O’Rielly going Gangnam, fanwars, do-it-yourself members, the end of the JYJ/SM conflict, K-pop in the music mix, mature concerts, group Goliaths, not-so-golden proportions, logos, and the appeal of K-pop to Asian Americans.

Here is my pick of five notable comments from this week:

sleptopia on Running Man and Athletics: A Match Made in Heaven?:

I think the main thing that makes the athletes work well is the fact that the game itself becomes far more competitive. I sometimes feel like throwing my hands into the air in dispair with how blatantly scripted this show can be at times. The Big Bang episode is a good example, BB were clearly really unfit and didn’t stand a chance so they had to give them leway and eventually let them win.

Another reason they work is because they don’t have to find a scripted slant for them. How do you make Moon Geun-Young‘s appearance not just be another run of the mill episode? By forcing a stupid love line on the show which has no chemistry and the two of them are clearly uncomfortable with. The fact that people like Park Ji-Sung are already multi-millionaires who are far more famous than any of the cast worldwide (and in Korea itself for that matter) means that they can afford to just be themselves far more, they have absolutely nothing to prove.

I’ve genuinely loved all of the above mentioned episodes and I particularly hope that Park Ji-Sung goes into variety after he finishes his football career, his episodes of RM are my favourites by a clear margin. 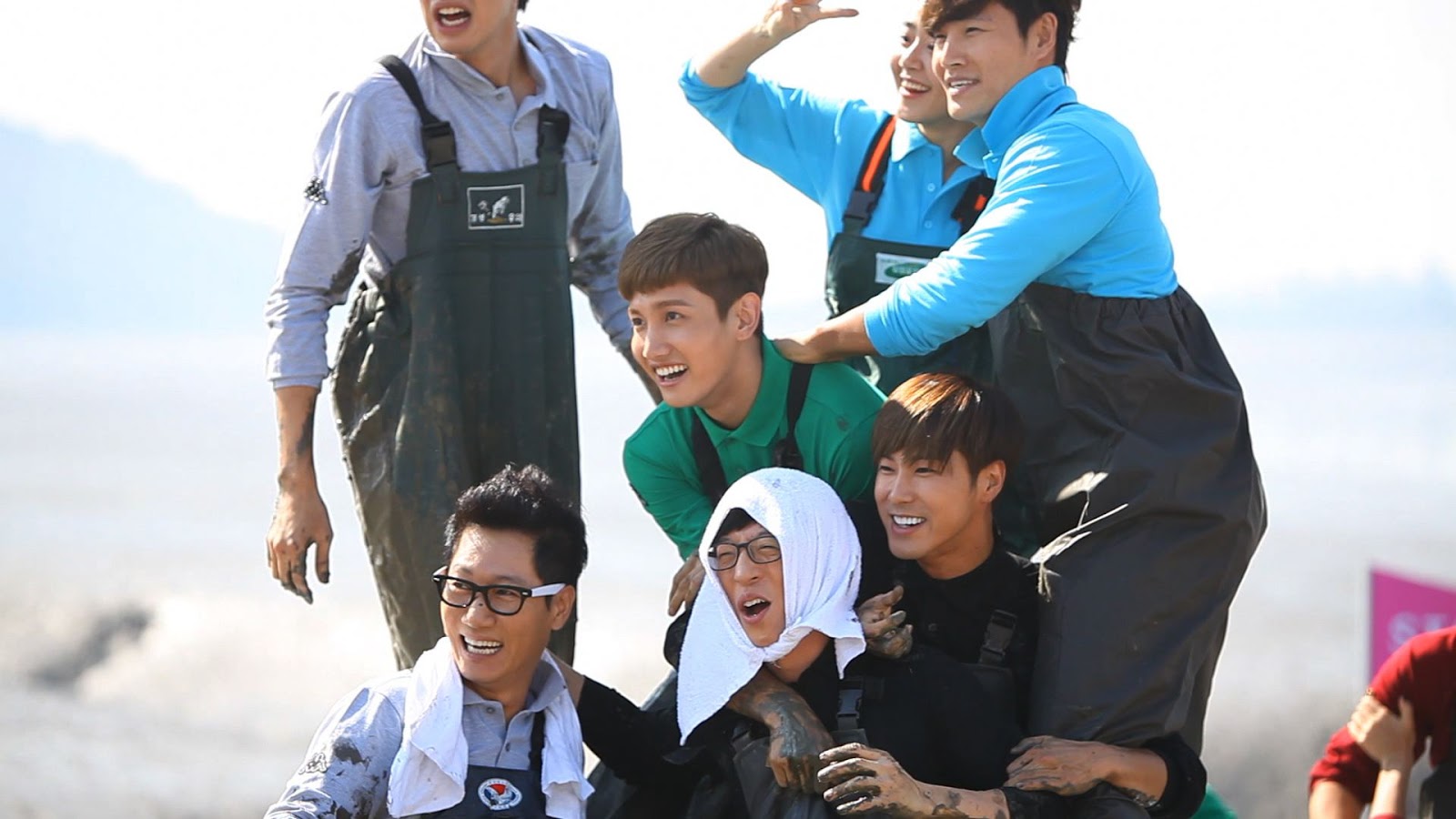 Camille on The Book Finally Closes on the JYJ/SM Conflict:

At last, there is official closure on the matter. Now everybody can finally move on, if they haven’t already. All 5 guys have made their own decisions regarding their careers, whether it was to stay in SM or leave as JYJ. Neither side should be blamed for thinking so. HoMin shouldn’t be blamed and ridiculed for staying, while JYJ shouldn’t be blamed for leaving. Things happened that way and all 5 have finally seemed to move on.

I only hope the Cassiopeia just fixes themselves already. Learn from freaking BigEast then what it means to support the group. The strictly “there is no DBSK if it isn’t OT5” fans should just GTFO if they’re not gonna support any of HoMin or JYJ’s activities. Some JYJ-only fans should also just stop pretending to be OT5’s and antagonizing the HoMin fans. And for the love everything that is holy, the YunJae fans should just stop bringing YunJae signs at any events by JYJ or DBSK. Hell, they should stop yelling freaking “Kim Jaejoong!” when Yunho speaks in fanmeetings or “Jung Yunho!” when Jaejoong speaks in HIS fanmeetings. JUST STOP.

People should just support whoever they want to support, whether it’s 1 or 2 or 3 or freaking 5. No need to bring anyone else down. All 5 boys are now doing what they want to do, what they chose to do, and the least the fans can do is support them now when they need it the most. 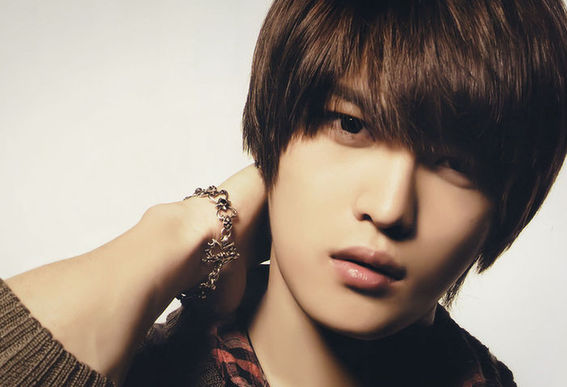 cancertwin2 on The Not-So-Golden Proportions of K-pop:

Yes perfect isn’t always the best way to go.
I like my idols with a bit of imperfection.

I think that most long time Cassies know by now that Jaejoong isn’t actually perfect.

His look (especially during the early DBSK days) was achieved by cheating his angles, the right placement of his hair (the reason he hardly ever used to show is forehead is because he has a big head so he’d used bangs to sculpt his face which in turn made him appear feminine). That’s the reason he now shows his forehead more in JYJ because it makes him seem masculine. And of course the use of makeup and circle lenses to make his eyes appear huge.

Though SME marketed him as the perfect specimen and he popularized the whole “visual” movement in idol groups, fans know that he is really insecure and a complete spazz.

Even though he became one of the most popular members of DBSK as time went on, in the beginning he was actually the least popular. Why did Cassies detest him? Because of his good looks and cold personality. He wasn’t allowed to talk so fans thought he was a conceded asshole and they wanted nothing to do with him. It got so bad that he was actually going to be kicked out of the group.

I’m sure Cassies have heard about DBSK’s first fan meeting in which none of the fans wanted to go into his line. The other four members had to beg fans to go see their hyung. One Cassie walked right up to Jaejoong and said “I don’t like you”. All he could do was smile.

It wasn’t until after going to Japan where he was able to show his real silly, clumsy personality that he became popular in the group. He and SME realized that fans needed to see the real Jaejoong not the perfect person he was pretending to be.

Once they got back to Korea, he became the loud mouthed dork of DBSK which endeared him to fans.

The moral being that perfection can be boring and a major turn off. 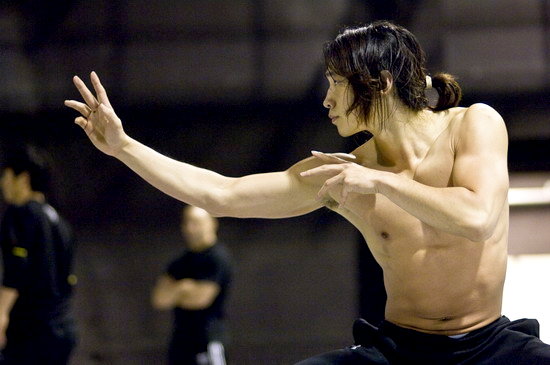 I do think that many Asians have turned to Kpop because it’s nice to see someone who is represented positively from the same culture or a similar Asian culture. I think the way the media has practically ignored Asians as an ethnic group is infuriating. In film, you have Jet Li kicking ass, yet he can never get the girl and this goes for so many Asian characters in film. This is such bullshit.

China has over 1 billion people, Korea has approx. 50 million, and Japan has over 120 million people. This is just East Asia, yet when they need a token Asian person for film they end up choosing the same Asian film stars, irregardless if they match the character’s homeland or speak the same language. It’s the they-all-look-alike mentality. There are too many Asians in the US (and the world) for them to be so severely underrepresented. Where is the gorgeous/heroic Asian male or the beautiful female that can be a top star in Hollywood like Brad Pitt or Will Smith or J. Lo, Angelina, Halle? These people don’t exist in Hollywood. 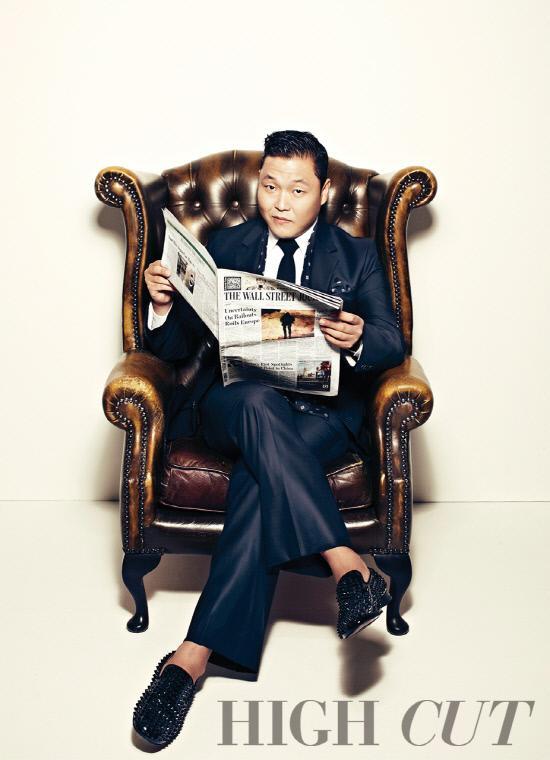 I get so offended thinking about how non-progressive Asian roles have been over the past 30 years. Thank goodness for Bruce Lee. He broke so much ground. This one-of-a-kind man was taken way too soon. The idea of finding Asians to look up to goes beyond Kpop. It’s a whole media representation. Asian kids have no one that look like them to emulate on TV. No musical artist or young TV global star who is not a karate or kung-fu male or a beautiful, submissive woman who probably knows her way around a sword. The stereotypes always persist.

Thank goodness for Kpop. I don’t know many Asians and when I found Kpop I feel like I not only discovered a musical genre, but a whole race of people who were hidden to me. I’m not ashamed to state my ignorance because the best thing about not knowing something is that when you do get to know it, you liberate yourself and gain education. Kpop made me see Korea in a new light and it changed how I perceived Asians. There lied slew of gorgeous men and women who are mannerable, smart, talented, multilingual, and inspiring. If Kpop has taught me one thing it’s to always be open-minded so that you become a better person. Gaining exposure to Asian culture in such a strong way outside the lens of Hollywood has had a profound impact on my self-development and understanding as a young woman, and most importantly as a minority in an Anglo dominated culture. 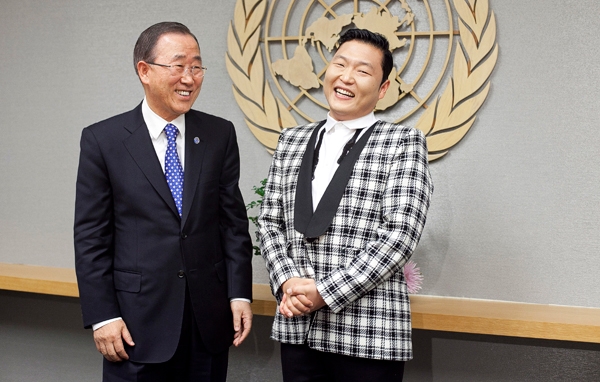 Welcome to the party, Kpop fans. Now get in line with the homosexuals, Christians, feminists, minorities and the thousands of other groups Bill O’Reilly has misinterpreted and pissed on over the years. Just don’t expect your rage — no matter how vocal — to be enough to get him yanked off the air. He brings in the viewers and, in the end, that’s all the network heads really want from their talent.

As for Bill O’Reilly’s academic achievements, there is a saying that my mother taught me as a little boy that still holds true and even gets a chuckle and a head shake from me when I see it in motion:

The smartest people can still be lacking in common sense.

The two aren’t mutually exclusive (intelligence and common sense), but it is very possible (and damn near likely) to have one and not the other. Sometimes the most scholastically apt person can be downright barren when it comes to street smarts and general savvy. In other words, you can be very intelligent and well-read and STILL be a complete dumbass in other areas.

Bill O’Reilly has the credentials of an intelligent man. However, his words, his grasp of situations, his pandering with only a fraction of the true metrics in hand before making his arguments suggest that while he has the knowledge necessary to make thoughtful, well-informed commentary on a subject, he lacks the damn sense necessary to keep his point concise and thought-provoking instead of just becoming vomitous.

Thanks for being such great readers, and as always, feel free to leave additional comments below.