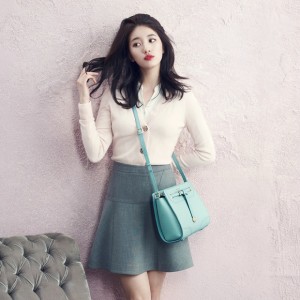 This week in news, we covered the newest star couple of Lee Min-ho and Suzy, the upcoming collaboration of 2NE1’s Dara with Sunwoo Jung-ah, the announcement of Junsu‘s first TV performance in six years, the departure of 2AM’s Seulong and Jinwoon from JYPE, Yoo Yeon-suk and Kang So-ra’s involvement in the latest Hong Sisters’ drama and plans for T-ara’s Eunjung to go solo.

In fashion and TV topics, we discussed the best performances from the previous week’s music shows, provided an overview of drama Kill Me, Heal Me, looked at photoshoots emphasizing spaces away from the public eye and explored the latest episodes of Hyde, Jekyll, and I.

For socio-cultural themes, we looked at Korea’s affection for the cosmetic.

The past week also included the release of three rounds of the Seoulbeats March Madness Tournament: Elite 8, Final 4 and the Championship Round between JYJ‘s vocalist and actor, Jaejoong, and hip hop queen, Yoon Mi-rae. (Get voting for your favorite!) Our Sunday Social covered how the picks of our editors are faring now (I was winning, clearly not anymore), while our Roundtable wrapped up our idol series with writer thoughts on “visual” idols.

I’ve highlighted a few of your comments below:

NineDaysQueen on Roundtable: What Is a “Visual” Idol?

I think representing the group image is the most important part about being a visual. Generally they have a good image with no scandals (or, ideally I should say) and just looking at them brings to mind the group. Take SNSD‘s YoonA. She has a good image, is considered very beautiful, and is the first member of SNSD people generally think of. She had her dating reveal but people continue to look fondly on her. But then you get idols like f(x)’s Sulli, whose image was completely ruined by her dating scandal. I think there’s a good reason why people are looking at the relatively clean Krystal and Victoria as the new visuals of the group (although Luna and Amber also have a good public image).

If they bring positive public attention to the group, then they are the visual. I do think that the visual changes when it comes to the visual. For instance, SooYoung from SNSD is often considered the face to international fans (there was a BuzzFeed article about the group which listed both her and YoonA as the faces). Amber is seen as the most recognizable member of f(x) in America. It’s all very relative to what the public is looking for. The main thing is that they bring positive press and a good image to the group. 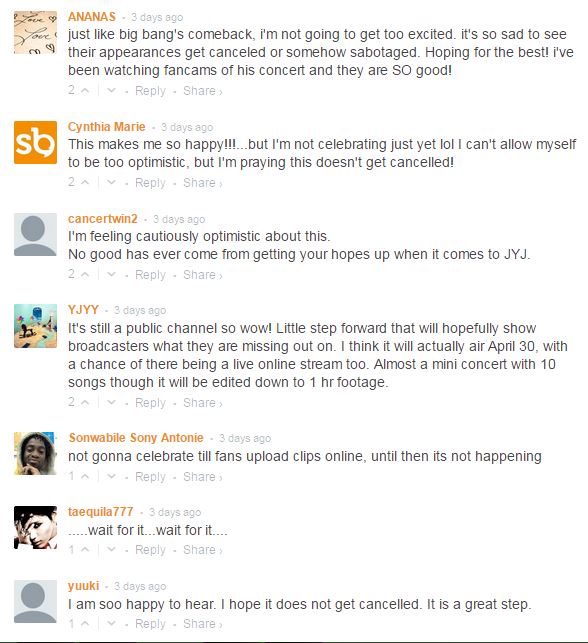 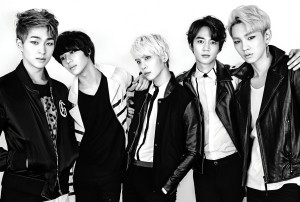 “Its quite laughable when Americans or Europeans call any member from SHINee a girl because of their fair complexion. Kim Hyun-joong is another example of an idol who has a huge following of fan girls in Korea for his good looks, but is laughed at for looking too feminine overseas.” <-- Ok so, what is so wrong about male idols having more feminine traits? A lot of male idols are naturally androgynous and even without any make up they still look very feminine/delicate, especially if we compare them to western males. But there shouldn't be any problem with this, honestly. They were born like that. Like, seriously, what else do you want them to do? Do you want them to do plastic surgery to make themselves look more masculine, so that they can then fit YOUR standards of beauty? You and all those Americans/Europeans are basically discriminating male korean idols for not looking masculine enough and for not being able to attain YOUR beauty standards. I find that to be REALLY hypocritical. Here you are, criticizing the korean society for having such unattainable beauty standards, while simultaneously trying to impose your own unattainable beauty standards on koreans and everyone else. You criticize koreans for being judgemental towards those who don't manage to attain their beauty standards, but you don't seem to realize that your also doing the same thing in this article. "Are we overlooking masculinity a little bit too much just to appeal to the hearts of girls that we even support and encourage male idols to model their standards of beauty after females?" <--- This is so narrow minded. You may have your own idea of what masculinity is, but don't try to force your ideals on anyone else. You seem to be one of those ignorant people who are stuck in the stereotype "Pink for girls, Blue for boys". God forbid that male idols dare to go for a more feminine style. I guess that according to you, since they are males they should look macho, with facial hair and chest hair and everything. This is the beauty standard that male idols should follow, so that you can be satisfied. The thing is though, that a lot of idols due to their androgynous nature, can't even grow enough facial hair to look more masculine. So...I'm sorry to burst your bubble but, the standards of beauty that you are trying to impose on male korean idols are unattainable for them. No matter how much they try, they would never manage to look as masculine as the stereotypical western male, which is probably why they end up adopting female beauty standards. However, you shouldn't discriminate them and call them "embarrassing" just because they can't attain the look you like. That's so disrespectful and intolerant. 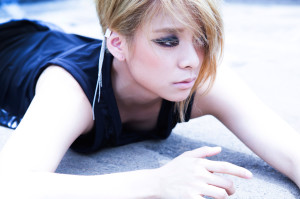 “It can get kind of embarrassing to tell your friends who aren’t into K-pop that your current idol crush is actually a guy even though the pictures look like a girl. It does not help that more and more idols find it acceptable to cross dress, resulting in feminine pictures of male idols spreading across the internet and being mistaken as females in other countries.” <--- Why do you even find it embarrassing? That just goes to show how judgemental you and your friends are, tbh. If my "friends" would start judging me just because my celebrity crush looks like a girl then...those are not even REAL FRIENDS to begin with. Therefore, I wouldn't give a fudge about what they think. And why are you so bothered by crossdressing? Most male idols look like girls even without make up anyways, so... It seems to me that they use the crossdressing to poke fun at their own looks. I don't see any problem with this. If you have such a problem with crossdressing then...I don't even want to know what you think about Amber from f(x). Amber has gone through so much crap because of judgemental people like you bashing her because she doesn’t act/look feminine. Just like you’re bashing male idols for not acting/looking masculine.

“At this rate, I wouldn’t be surprised if the next trend comes about with male idols rocking out their concept photos with the latest shades of eyeshadow and lipstick to boot. We’ll all probably just fall over ourselves complimenting their looks, while they simultaneously complete the transition into looking like a doll.” <--- Honestly, I agree with you that koreans should tone down their obsession with cosmetics and beauty standards. However, the more I read these paragraphs that I quoted...the more I realize how petty, ignorant, intolerant, homophobic and sexist you are. 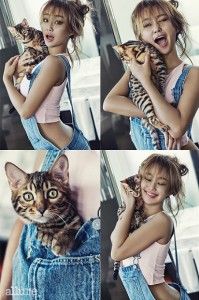 Oh and as if it wasn’t enough, there’s also this part –> “That aside, the obsession with fair skin is disgusting because who in their right mind would think that they are pretty when they look all pale and sickly on a daily basis?” <--- Well, as a white person with naturally pale skin, I feel offended. Apparently, according to you I am disgusting because of my pale skin...seriously, WTF is wrong with you? You are so f*cking hypocritical, I can't even... You criticize koreans for discriminating against people with dark skin and yet...here you are doing the same crap, discriminating against people with pale skin and calling them disgusting. Yes, I agree that koreans shouldn't be so obsessed with pale skin and that they should learn to appreciate and be proud of their own skin color. But still, that doesn't give you the right to bash people with pale skin. There are people with naturally pale skin, without the use of cosmetic products. I was born with this skin color and I'm proud of it, just like asians, black people and any other race should feel proud of their own skin color. Seriously, get a grip...what an intolerant/ignorant piece of crappy article.

Editors’ Note: Thank you to our readers for pointing out the issues in this article. We have issued an apology on the original article.