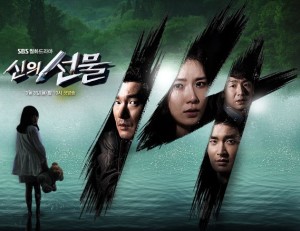 The first episode of a TV series, often called the pilot episode, tries to drag you into the world of the story and keep you wanting more. The term “pilot” may be a bit of a misnomer since the Korean production cycle works differently than other models, such as the Hollywood model, where a pilot episode is the first and potential last attempt of a series to get picked up. However, the term still fits overall, since the main aim of a first episode is always to captivate us from the very beginning and get us to keep tuning into the TV, or, in this day and age, our laptops.

How does this factor into K-dramas? As a non-homogenous genre, K-dramas are nonetheless well-known to follow a kind of highly referenced “K-drama formula.” There are certain cliches and archetypes that have become notorious. There’s the noona romance, the drama franchising, the nationalism, the unnecessary wrist grab, and certain scenes are anathema to certain genres. But what kind of formula exists for the crucial first episode of a K-drama? And why is the repetition of certain formulaic elements still interesting to so many of us? I decided to investigate by taking a closer look at the pilots of four ongoing dramas: 3 Days, Full Sun, God’s Gift–14 Days, and Sly and Single Again.

What do they have in common?

1. Flashbacks and flashforwards (or analepsis and prolepsis, if you want to use the formal terms)

3 Days opens on an unknown man typing confidential information into a floppy disk (remember those?) and we promptly flash forwards 16 years later. In this timeflow, Park Ha-sun has a flashback of her own. Sly and Single Again features a flash forwards of three years into the central narrative of the series. God’s Gift has a one year flashforward, which doesn’t even add much to the story; this just shows how embedded the flashback is in what constitutes a K-drama pilot. Full Sun probably has the most temporal changes; it begins with Yoon Kye-sang in a snowy field, raising a gun to his head; we then flashback to five years ago, where the pilot spends the rest of its time. Inside this pilot flashback, there are further flashbacks to the main character’s childhood, and yet in the second episode the story returns to the main chronology, nearly five years later.

It’s interesting that all of the episodes feature major shifts in time; this is a major structural component that is included, sometimes unnecessarily, in all of these pilots, which hints at a formula. Only Full Sun technically opens “in media res,” which in Latin means “in the midst of things,” meaning the story starts in the middle of the action rather than at the beginning and requires moving back in time to discover what led to the starting point. Even then, Full Sun proceeds into a complicated-sounding-but-not-actually combination of long flashback followed by flashforward of a few years, just like the other pilots; the only difference is that the flashforward is postponed to the second episode. This shows the essentially straightforward narrative style of K-dramas; from the very beginning, the backstory is presented first. This background information is given for two reasons: one, for practical purposes, it sets up the narrative of the story. Two, with backstory, we get a better idea of not just who the characters are, but why they are they way they are. Here we see that the lapses in time theoretically serve a purpose that can draw us further into the story or enable a more complex narrative. 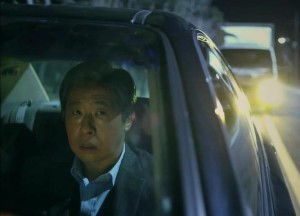 Okay, so three of these four series definitely qualify as action/revenge dramas, which nearly require a first-episode death, so this will be limited to only the three. However, the car accidents are often not the cause for the revenge story; instead, they operate unexpectedly. Like the time lapses, they serve two main purposes in the pilot: they kill off a parental figure, usually a father, to inspire empathy for the usually male lead; and, they are used as plot devices to introduce information while maintaining precious suspense.

The huge, flipping-truck accident at the start of 3 Days introduces the truck driver’s son and male lead Park Yoo-chun, which immediately creates viewer compassion. In Full Sun, Yoon Kye-sang’s father dies in a non-malicious car accident, which is totally unrelated to the main revenge plot; instead the loss of his father humanizes the male lead. Alternately, Lee Bo-young‘s small car accident in God’s Gift is used as a way of introducing more information about the serial killer. Again, the use of car accidents versus other methods of dying or uncovering information comprises a major pattern in these episodes; automotive collisions seem to be the only way that people die, besides guns.

Again, it makes sense that the three suspense dramas end with a sniper shot that knocks out a character, a power outage and three gunshots, and a dramatic hangup of a phone call from a young daughter kidnapped by a serial killer, in the cases of Full Sun, 3 Days, and God’s Gift, respectively. But even Sly and Single Again ends on a major cliffhanger; our heroine has just been put behind bars, and who should show up to save her but her estranged ex-husband sporting an extremely reluctant expression?

The cliffhanger’s advantage is that it creates huge anticipation and suspense and refuses to resolve anything. To achieve peace of mind, you’ll have to watch the next episode, which is exactly what the pilot episode aims to do. Korean TV networks also have a setup that benefits from the cliffhanger; most TV shows air on consecutive days and some pilots are immediately followed by the second episode, making it very easy to tune in again without forgetting the first episode’s rush of adrenaline. Cliffhangers are a standard no matter the genre.

So we have three elements that are found pervasively in these four K-drama pilots: the flashback/flashforward, the usage of car accidents, and the first episode cliffhanger. Now, think of your favorite and least favorite K-drama pilots. Did they feature any of these “K-drama formula” components? Did it make you want to watch more or less? 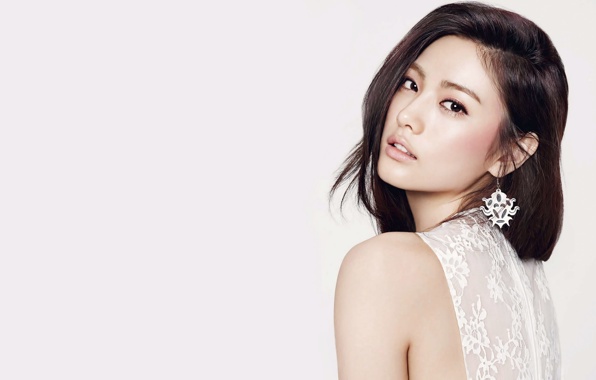 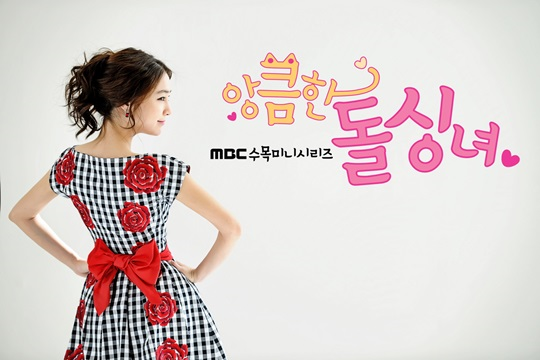