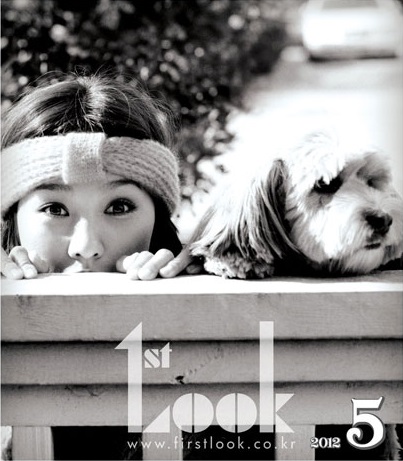 For film, fashion, and tv topics, we covered the best of last week’s music shows, May fashion photos, and Lee Minho dabbling in some music.

As for socio-cultural topics, our writers discussed K-pop and Iron Man, Korean gagwomen with regards to gender issues, and Hallyu being hypocritical in regards to its international fans.

Here are three comments that caught my eye from this week’s articles:

I really see a lot of parallels to this attitude everywhere; It is pretty similar in my country before the elections; I see a lot of politicians pledging to help the lowest rungs of society out but you can see that they really don’t want to associate themselves with these people. They want their votes but they really don’t actually care about their support.

Its probably the same with Kpop, the industry obviously wants the income international fans can contribute but unconsciously don’t really want the fans to really be a part of their community. 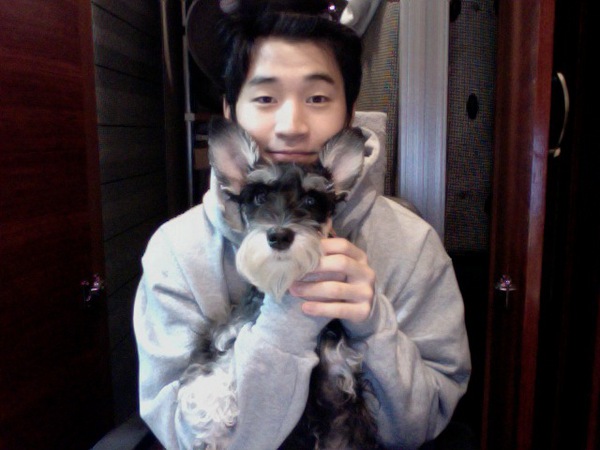 On the subject of Noizebank: while Henry may currently be the most famous of the four members, there’s a good chance they are perceiving Henry as a stepping-stone into the music industry.

If these other 3 producers can work with an established idol-star, and their efforts succeed, they will be opened up to a much wider world of contacts, job offers, and influence than if they tried to do it from scratch.

While I hope there ultimately isn’t bad blood between the four members, I am sure each of them ultimately wants to be an individually recognized producer. And this may be the most expedient way to do it. 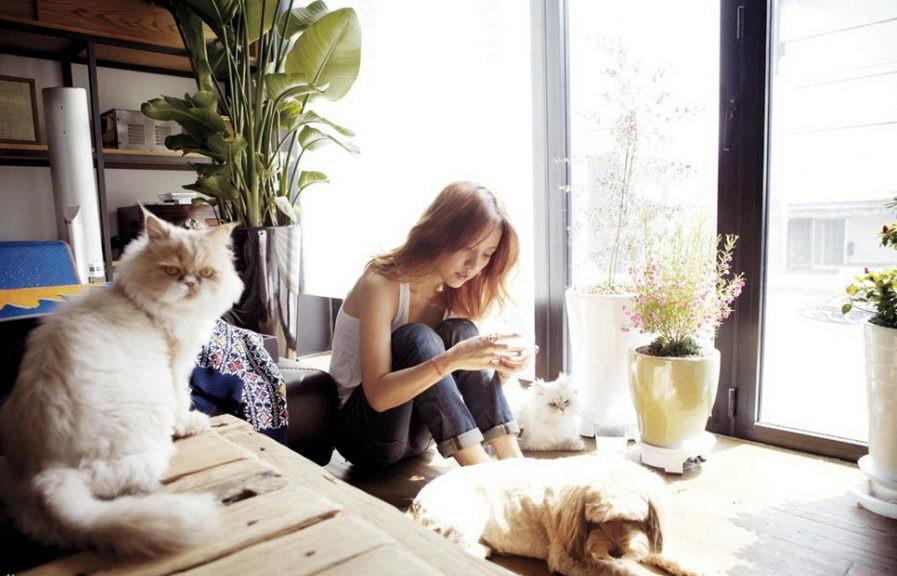 Guest on What it Means To be a Woman, According to Lee Hyori:

I wouldn’t go so far as to lift Hyori up to the pinnacle of a feminist icon, but one thing about her that I have always liked is that she is a regular woman that does not feel the need to hide it, but also does not buy into the perception that her femininity in some way diminishes her strength and due respect as a person.

Hyori is probably the most difficult to avoid objectifying of any woman in Kpop, mostly because she is just that damn beautiful. However, amid all the enticing concepts, she has never been afraid to look a bit clownish — I can respect that. While the feminist messages in her videos and songs come down on the mild side, they are still worthwhile messages to hear. There are dozens upon dozens of attractive idols in Kpop. Looks alone are not what has kept Hyori around for this long (though I’ll be honest, they do help a ton, I’m not going to sit here and bs).

I think the main reason I dig her, but more importantly, respect her, would be because she manages to look damn hot without throwing it right in your face in a lurid way. She has an ability to project sexiness without sacrificing class. That is not an easy feat to accomplish. Often an artist can only push across a sexy vibe if they practically pop their butt in your face with a tattoo on one cheek that says “I’m being sexy. Rawr.” Hyori does it just by looking into the camera. She is a beautiful, sexy, classy, self-respecting woman with her own opinions and an ability to laugh at herself, on occasion — how could I not dig a woman like that?

That’s a wrap for this week! As always, a big thank you to all the readers that have engaged civilly in discussions this week, it’s always a pleasure to hear your diverse opinions! Feel free to leave additional comments below.