Week in Review: The Start of Something... 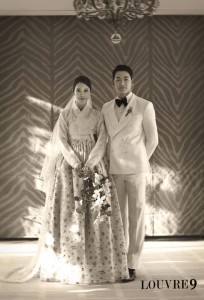 While the past week in K-pop wasn’t as ‘wild’ as the week previous, there still was a lot going on. With summer upon us, it makes sense that these weeks are action packed and the start of something…