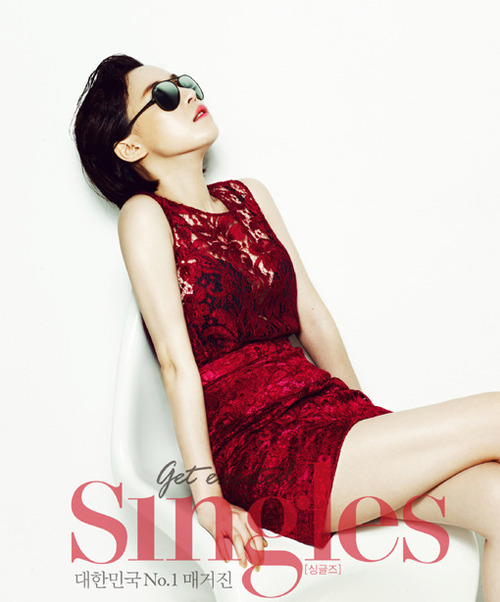 This week in music and idol news, we took a look at our reader and writer reactions to PSY‘s “Gentleman” MV, indie gem Idiotape, Black Day songs, Offroad, the latest celebrity couple Tony An and Hyeri, SHINee‘s impending comeback, SS5 in review with a focus on Henry and Zhou Mi, Seo In-guk, Zion. T, M.I.B, BtoB, Ra.D, and M4M.

For TV, media, and fashion topics, we covered the best of last week’s music shows, Black Day themed April fashion photos, the release of the Seoulbeats Apps Suite, Taemin and Naeun as the newest couple for We Got Married.

As for socio-cultural issues, our writers tackled the transition from idol to artist, a defense of the repetitious K-pop, the rise of the Korean Media Machine, man crushes, and a lesson on Korean slang.

Here are three reader comments that caught my eye this week:

Judith Mopalia on In Defense of K-pop: Why Its Songs Do, and Should, Sound the Same:

Here’s a perspective from an old lady. I grew up in the classic rock era and can still sing most of Elvis and the Everly Brothers. I got into early music, was a founder of the Lute Society of America, worked with prominent Early musicians. Had season tickets to the opera (I remember Leontyne Prince in Aida and Sutherland in Lucia). Big fan of Pete Seeger, Weavers, did weekly radio shows on ragtime (was a friend of Max Morath) and early blues like Blind Lemon Jefferson and Robert Johnson. (Are you having fun on Wikipedia ad Youtube yet? Look them up!)

And now, I listen to Kpop almost exclusively. Nell, B1A4, G-Dragon – well, you know. Why? I don’t know. But I can tell you who was on Inkigayo last week, who’s releasing part 3 on April 29, and who just got busted for drunk driving . . .

I do know that at various times in my life, and even on different days, different music feeds my soul. Listening to classical music these days bores me to tears. In my musical world view, every musician owes a debt of thanks to every other musician in thanks for following their vision and adding sounds to the harmony of the universe. And the debt we owe to all of them is immeasurable. So let’s stop quibbling about what’s important and valid – what’s important is what moves your heart, makes your spirit dance, puts you in touch with yourself and the universe.

Music is, and always has been, central to my life. And what do I think is the most beautiful song in the world right now? It’s this. Listen to your heart, folks, not to the music critics. 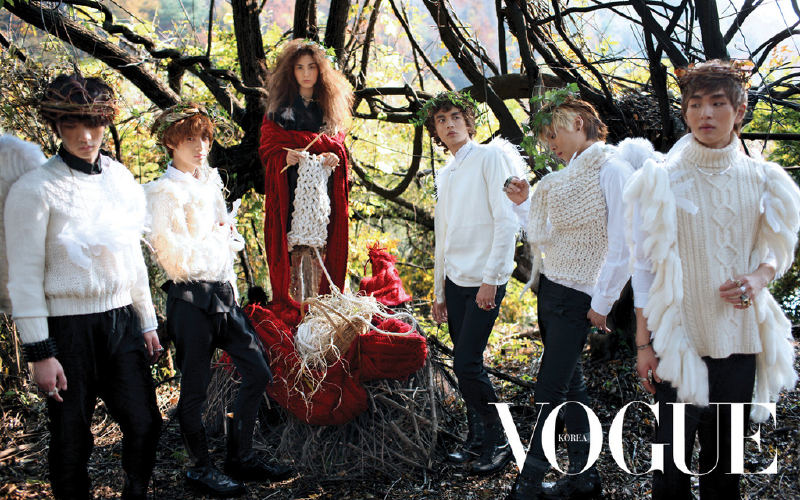 whoa1205 on SHINee’s Taemin and A Pink’s Naeun Get Married:

I think this couple will be either very boring or very popular. Boring because Taemin and Naeun are not very good variety personalities, but they also have the potential to be extremely popular if they execute this “innocent first love” concept correctly.

I would have preferred other members of Shinee/Apink (Key! Jonghyun! Eunji! Chorong!) if I had the choice, but I can see why Taemin and Naeun were cast. They are playing a direct counterpart to the SunHee couple: loud, skilled in variety vs. shy, innocent/naive. And with WGM being a sinking ship, they are trying to get a couple that viewers will go crazy over again a la YongSeo… and kind of what is happening with Yoon Hoo/Jia on Dad? – viewers are crazy over them and they represent the most innocent type of love there is. It’s WGM trying to move away from being over the top and fake variety (which they get criticized for all the time) and trying to do a more “realistic” (not with the age thing, just with the portrayal) couple, it’s just a crapshoot if they are going to succeed or not. 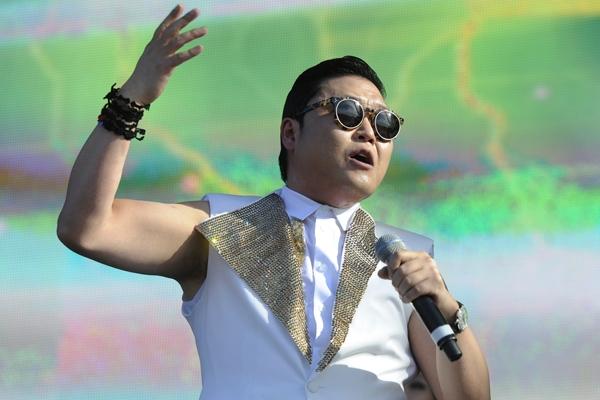 If he was to use the abracadabra dance, he should have just invited the whole 2AM + 2PM to feature in his MV. Their version of Dirty Eyed Girls is legendary! It might have made the entire MV even funnier.

On that last comment — I can just imagine just how aptly that video could have been used to further the unfortunate Western “emasculate Asian male” stereotype had it been popularized as part of the worldwide phenomenon… let’s just say that maybe some things are best kept within the K-pop fandom. That being said, I can never miss up a chance to re-share the awesomeness of the video with fellow K-pop fans. Thoughts?

That’s it for this week! Thanks to everyone for being such wonderful readers!