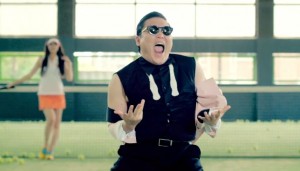 By now, most of our readers will have heard PSY‘s follow-up effort to the smash hit that was “Gangnam Style,” the slightly less awesome and slightly more perverse “Gentleman” (opinion intended). However, astute followers may remember that “Gentleman” was not the single that Psy planned to release in “Gangnam Style”‘s wake; the title track originally announced was one called “Assarabia” and was canned before it even saw the light of day. The reason? I’m not really sure how anyone could have possibly missed this (seriously, do these massive entertainment agencies not employ a single English speaker, or do they just ignore them?), but as any native English speaker would tell you, the word looks remarkably like it could be read as “Ass Arabia.” Hmm. Perhaps recognizing that releasing a song that Arab listeners could potentially take deep offense to was a less than wise idea, PSY and YG Entertainment abandoned the effort with the excuse that “Americans can’t properly pronounce it [Assarabia].” Which, please — as though they could pronounce “Gangnam.” It’s not like that stopped the song from becoming larger than life.

Anyhow, let’s get back to “Assarabia” and unpack why PSY might’ve wanted to call a song that. Of course the word is not actually intended to be hurtful to PSY’s Middle Eastern audience; assarabia (아싸라비아, pronounced ah-ssa-ra-bi-ah) is Korean slang for, “Oh yeah!” or “Awesome!” It is a derivative of the exclamatory slang word “Assa! (아싸, pronounced ah-ssa),” which is generally translated to pretty much the same thing (Naver’s online dictionary helpfully translates it as “Yesssss!”). Assa is generally used at the beginning of a sentence to express excitement or enthusiasm for something. It can also be used on its own. An example sentence might be:

Me: Hey, did you manage to get those SNSD tickets?

Except we all know I would never trust someone else to buy my own SNSD tickets, but you get the point.

Now, it’s unreasonable to expect that anyone outside of Korea, even international K-pop fans, might’ve known without being told that assarabia is simply Korean slang and doesn’t really mean anything. And even if international K-pop fans were aware of the word’s meaning, it wouldn’t change the fact that 99.9% of all other international PSY-watchers would have no idea what it meant and could overreact unnecessarily to it. Nevertheless, I smell an opportunity for a Korean language lesson! 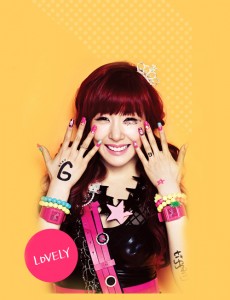 Today’s topic? A category I’m going to call “exclamatory buzzwords” — words that you’ll hear (and likely see spelled out on screen in block letters) on variety shows, in dramas, in movies, and what have you. These buzzwords can have many meanings and can apply to many different situations, but I guarantee you’ll recognize some, if not all of them. 시작합시다 (let’s start)!

First up is daebak (대박, pronounced day-bahk, where the “d” in “day” is soft and somewhere between a “d” and a “t”). Daebak is used as both an adjective and adverb; as a noun, it generally stands alone and is primarily reactionary. In other words, it is used to express admiration, surprise/shock, awe or general enthusiasm for something that one’s interlocutor has said. It can be used both positively and negatively, but is more often reflective of approval and awe as opposed to disapproval (unless you’re talking about how daebak expensive something is). Example:

Another word you’re likely to hear is jjang, which is best translated as “cool” or “great” when it is used as a adjective. Like daebak, it is largely reactionary and is generally used in response to something. Also like daebak, it can be added to another adjective to exaggerate it or multiply its meaning, making something super awesomely cool, fun, etc.

Hwaiting (hwa-ee-ting, 화이팅) should be familiar to most K-pop fans, as it appears frequently and is a somewhat obvious English cognate of the word “fighting.” However, it isn’t used to describe a potentially violent altercation between two or more individuals, but as a way of saying “Good luck!” or “Do well!” You’ll hear hwaiting said whenever a K-pop star wishes to cheer on someone else or themselves. You may also see or hear it spelled (or pronounced) as paiting (파이팅); the sound for the letter “f” does not exist in Korean, hence its translation to either an “h” or a “p.”

A personal favorite of mine is hul (헐), another multi-purpose word that seems to have come into fashion in the past 2-3 years (I have met Koreans who left Korea 5-10 years ago who have never heard it before). Hul is used similarly to daebak and jjang, but is more likely to be found in negative situations as an expression of disappointment, shock at how bad something is, dejection, or exasperation. An example of its use might be:

Taemin: We only slept 2 hours last night and had a cube of cheese each to eat in preparation for our comeback. 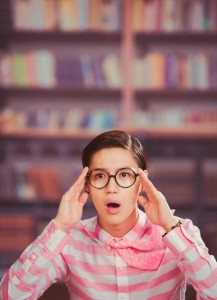 Merong is, like hwaiting, pretty easy to understand and to use, as it is pretty one-dimensional; whereas hwaiting is used to wish someone good luck, merong is used in a manner similar to “just kidding” after someone has teased someone else or made a joke. It is a playful and goofy way of placating the targeted individual and is often said in a sing-song voice.

Finally, kol (콜, pronounced somewhat as is the English word “call”), is used to express agreement over plans that have been made. It is said with enthusiasm after someone has proposed something that one is in agreement with. Example:

Hara: Hey, want to go to a coffee shop and get one of those giant honey breads?

While there are many, many more exclamatory buzzwords to be found in Korean, these are just a small smattering to get you started! Post any more that you might be able to think of in the comments! 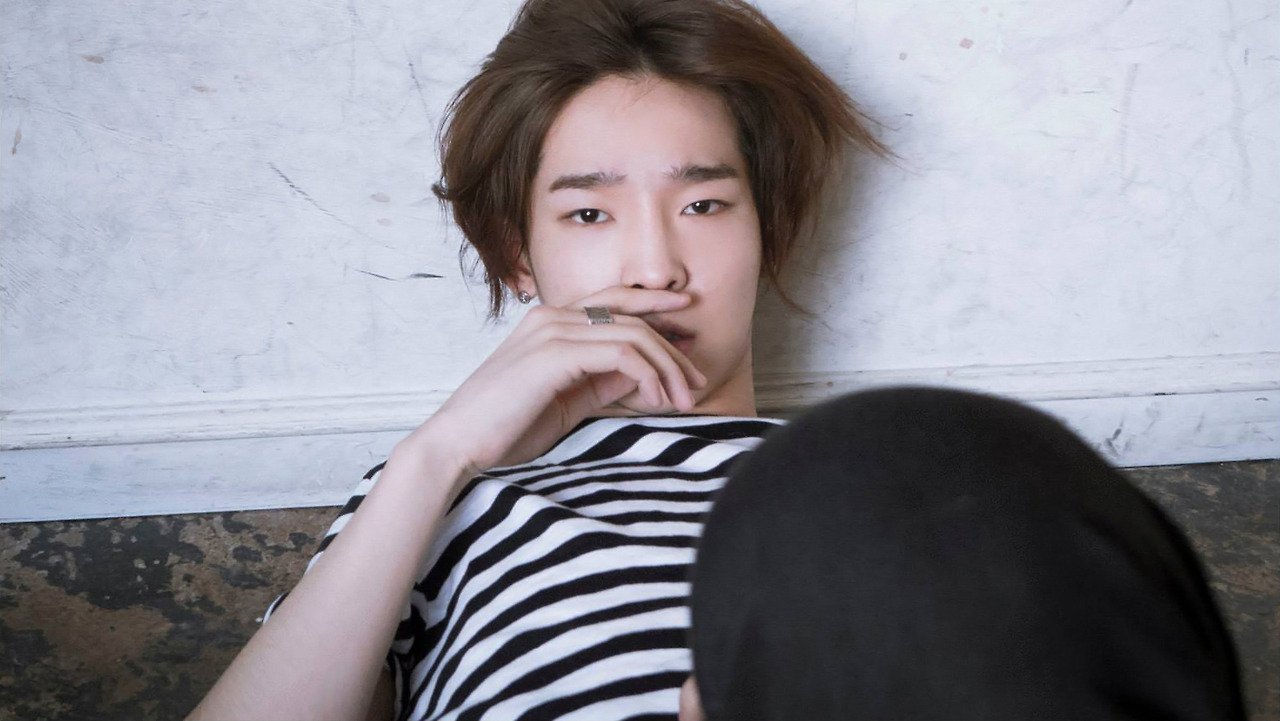