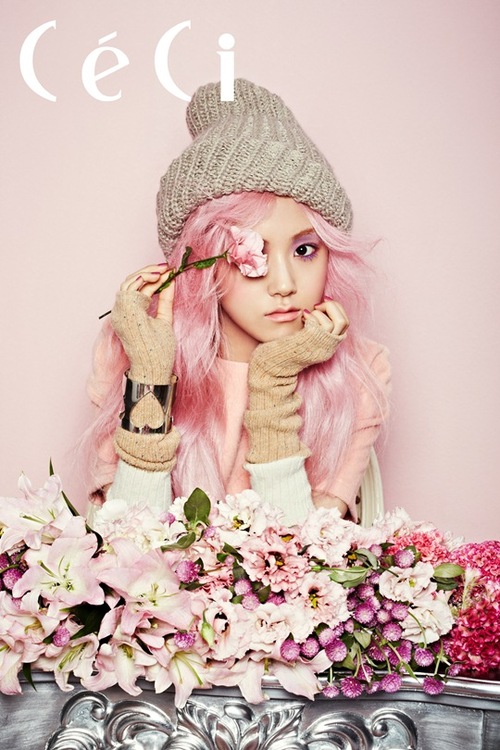 The past two weeks in idol and music related news, we talked about the recent works of Fiestar, San E, Jaejoong, Taeyang, and AlphaBAT, broke news on Tony An and Hyeri‘s breakup as well as Eunhyuk‘s Twitter getting hacked (again), introduced indie gem Fromm, and shared our song of the week, Kim C and Jun-ha’s “Will Be Gone.”

For film, fashion, and tv topics, we looked at the best of last week’s music shows, favorite idol actors, Heirs episodes 9-10, 11-12, and your thoughts on episodes 13-14, idols in this month’s fashion shoots, and MAMA 2013: the highlights, and your reactions.

As for socio-cultural topics, we talked about K-pop and consent, groups we like across the K-pop gender divide, and MVs filmed overseas. We also gave a rundown on the blowup of Ailee‘s nude photo scandal (the outbreak and the aftermath), heard what you had to say on artists bouncing back from scandals, and shared our own reflections from watching it all unfold.

If you’re not caught up on your K-pop news, be sure also to check out Johnelle’s Week in Review!

Here are three opinions from readers this week that caught my eye:

slumber on K-pop and Consent:

I think S. Korea managed to create the worst blend between the “angel in the house” and the “devil in the flesh”. I don’t know whether it’s even possible but they created a new extremity out of these two extremities. =_=

The infantilization or the hyper-sexualization is undercut by the nagging discourse of the “naivete”.What this entire concept of unawareness does is that totally strips the woman of ANY agency whatsoever and makes her an object subject to the whims and fancies of men. Whether you say “I don’t know” or you say “Look at my legs”,it is really not a woman saying it considering how she is not given her own voice. It is a male fantasy enacted by the idols. The unawareness gives a lot of flexibility to the man who can treat a woman as a damsel in distress or he can treat her as the ever elusive sex object. The concept of “force” or “consent” also disappears because of the unawareness. They don’t know what they are doing so men have to teach them by whatever means they deem fit. They don’t know about sex so even if a man forces himself on her, it’s her shyness or unawareness which compels her to resist him. OR they “think” they know everything about sex which leads them to trying to”seduce” men or “slutify” themselves. In both such narratives, the trope of “childishness” or “unawareness” runs strong no matter whether you are a “saint” or a “slut”. 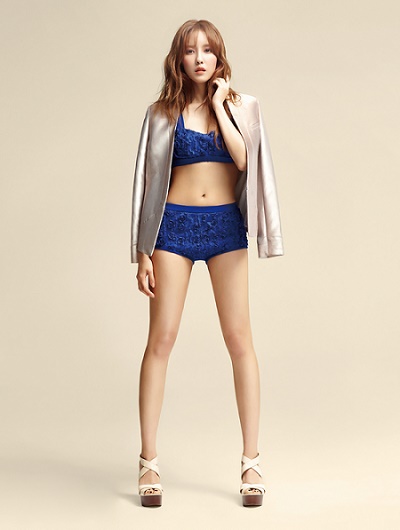 A woman can’t claim she is sexually powerful because one dismissive hand gesture will either completely dehumanize her into a sex object or she will be treated as a child wanting attention. Seeing woman as complex HUMAN BEINGS with multiple layers of personality and accepting that they too have desires and are fully aware of it and will go to a good extent to get them fulfilled, throws women out of the male construct of womanhood and in a music industry dominated by male CEOs, I doubt whether that freedom from being fashioned by others will ever be possible.

Digressing a bit, in response to some comments drawing binaries between the east’s and west’s portrayal of the female sexuality. The story is not that pretty in the west with the kind of hyper sexualization dominant in most videos. If a woman in the West (or in the East) is ever vocal about her need for desires, she is termed a “slut” with all its negative connotation. It is not merely a case of being vocal about desires and to say “my body is mine” but it also includes being taken seriously which unfortunately, doesn’t happen. It’s that dismissive wave or the cynical laugh to a woman’s firm voice of reason. In many ways, it’s being relegated to the position of the agency less child. However, I am glad that most Western MVs at least do not show women as children blatantly. 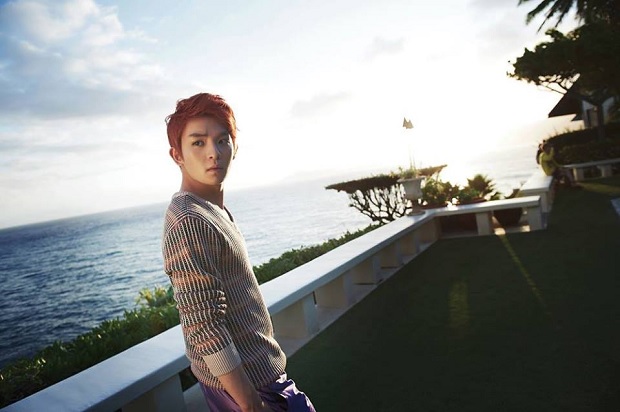 My first instinct is to argue that the gender of the idol/group is irrelevant. As long as the music is well-produced and authentic, then it doesn’t matter who is performing.

However, as much as I’d like this to be true, I think it’s difficult to take gender out of the equation. After all, KPop is promoted almost exclusively through concepts, and those concepts are largely derived from a group’s identity. Just as you won’t see male idols beseeching someone to “look at my legs” (totally referencing a previous Seoulbeats article), you also probably won’t see female idols promoting a more “aggressive” song along the lines of “Wolf”. In KPop, females often remain the object of desire/affection while males inhabit the role of the chaser/warrior/fantasize-r. But both genders can be in love or heartbroken or lovesick, which is good.

It all comes down to what sells. You have the boy groups who are marketed to reflect the desires of heterosexual women. If guys also want to emulate this image, great. The girl groups, on the other hand, must walk a line between attracting male fans toward their image and making women want to be them. If you are very sexy/beautiful/cute, the male fans will come in hordes but some of your female fans will be turned off due to jealousy or despair that they can never live up to such impossible standards. I think this is the underlying reason why guy groups are more popular and lucrative.

Thus, to answer the Roundtable question, I will give a shout-out to Ailee, and not on the basis of pity due to her recent scandal. To me, she is 90% talent and 10% concept. More importantly, her confidence on stage is a trait that both genders can admire. 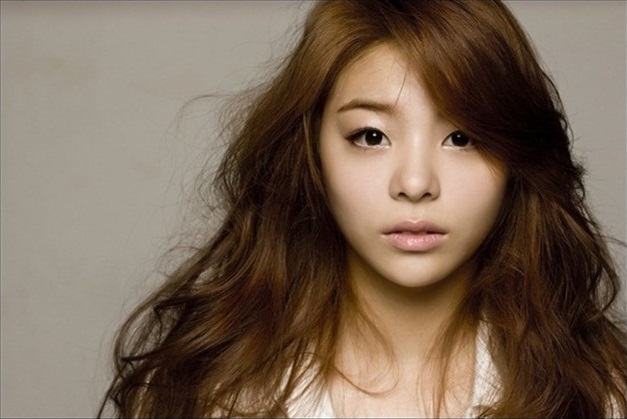 Chocho268 on Roundtable: What Has Ailee Taught Us?:

The more you’re dependent on your talent for your success instead of looks or a fake image, the greater the chances are that you’ll survive a scandal. At least that’s what I think happened with Ailee and that’s one of the main reasons why most people seem to be siding with her. Not saying she isn’t absolutely gorgeous but no one can deny that her fantastic voice is her main selling point.

Thanks for being awesome as always, readers! Feel free to leave any additional comments below.