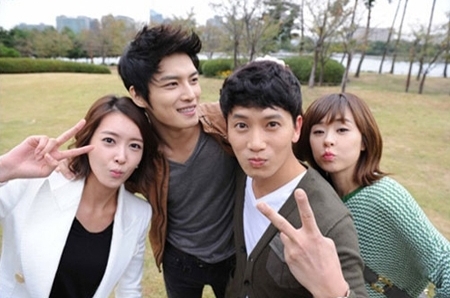 This week in music and idol news, we talked about past, present, or future releases of Brown Eyed Girls, SHU-I, Noh Min-woo, Miss $, AOA Black, Dynamic Duo, VIXX, f(x), Say Yes, Crayon Pop, and Goonam. We also shared news of GD joining the K-CON lineup, and speculated about what will become of M.I.B after the shakeup of Jungle Entertainment.

For film, fashion and tv topics, we looked at the best of last week’s music shows, You’re The Best Lee Soon-shin, Cyrano Dating Agency, Empire of Gold, “Big 3” fashionistas, Kim Soo-hyun, the Nine Muses documentary, and news of Lee Bo-young and Ji-sung (cutest couple ever??) to tie the knot in September.

As for socio-cultural issues, our writers shared their thoughts on adult idols, foreigners on Running Man, LGBT representation in Korean media (or mostly lack thereof), and GD’s recent “blackface” controversy.

In addition to Johnelle sharing her customary 5 favorite things as well as a weekly news roundup, Amy, Patricia, and Nabeela also joined together for a special edition of the SB Chat Box where they answered a lot of our readers’ questions, so be sure to check it out!

As there was a lot going on in tv & drama this week, here is what some of our readers had to say:

My favorite part of this show is that there is no single lead. It is a true ensemble show, and every character is called up at some point to drive the narrative forward. Early on it’s Jang Tae-joo, then the uncle (I don’t remember his name), Seo-yoon, Min-jae, even Won-jae, and then the cycle repeats. We see character development from 75% of the people who are on screen. There are no two-dimensional characters here, and everyone hits new lows only to crawl up again. Brilliant dark drama that really breaks out of the standard up-by-bootstraps narrative that we see in so many other K-dramas. 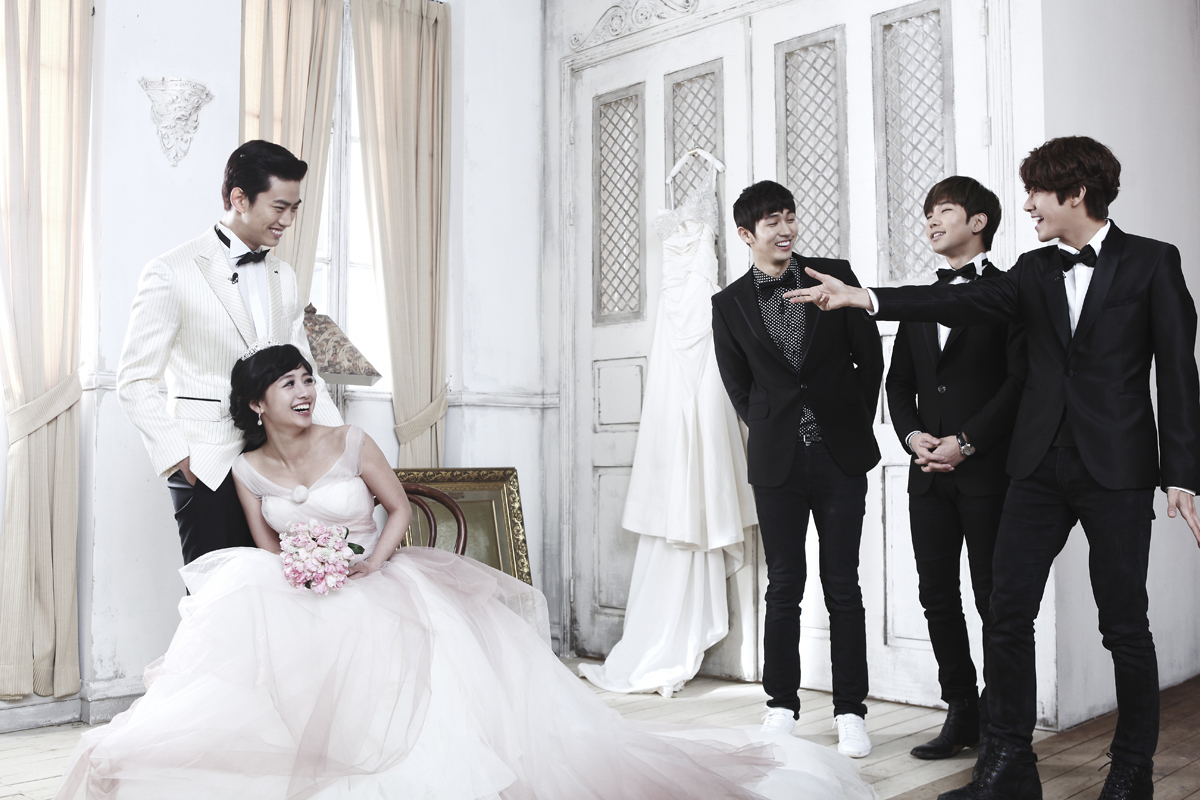 M.S.R. on Culture Shock: We Got Married And So Did The World, Part 1:

I believe one reason of having a “global” edition of WGM was to satisfy fans requests after the China special during season 3 of WGM. Fans were curious and excited to see the interaction between stars from two different countries/cultures.

That is why, at first, I preferred TaecGui over HongMina. The awkwardness of their communication conveyed the term ‘global’ much more effectively compared to the fluency of HongMina in either languages. However that awkwardness also led to frustration from TaecYeon [especially, in the beginning] and their relationship felt awkward throughout the 15 episodes run. Gui Gui came across as more sincere compared to TaecYeon – who seemed to give up trying to appear romantically involved halfway through the run. In the end, their relationship came across as a platonic/sibling relationship rather than a romantic one.

HongMina relationship was much closer to the WGM romantic mould. However, their fluency in one another’s language just reminded me of the ‘normal’ WGM couples [Julien Kang and Yoon See Ah were more awkward than them]. They managed to display [real?] affection toward one another as the series progressed – even more than some couples in the original WGM. Both of them seemed genuinely sad at the end of the run.

The different experiences of both couples seemed to nail the point that communication – whether verbal or otherwise – is an important part of any relationship, regardless of where you come from. 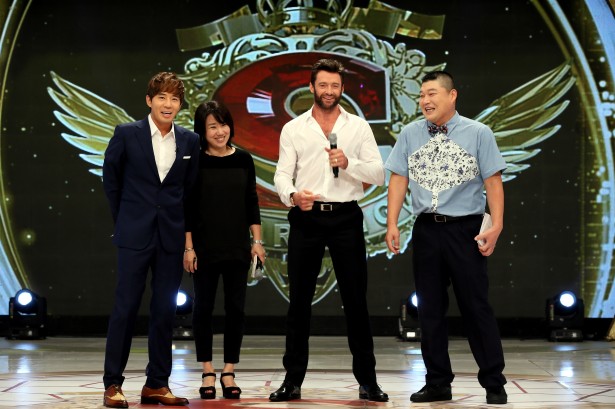 k.ftw on Foreigners on Running Man: What’s The Incentive?:

If only they had Hugh Jackman as guest when he was in Korea lately.. he did the show very well everywhere he was invited, I was hoping to see him in RM.. just to see a battle against KJK.

Thanks for being awesome readers! Feel free to leave additional comments below.