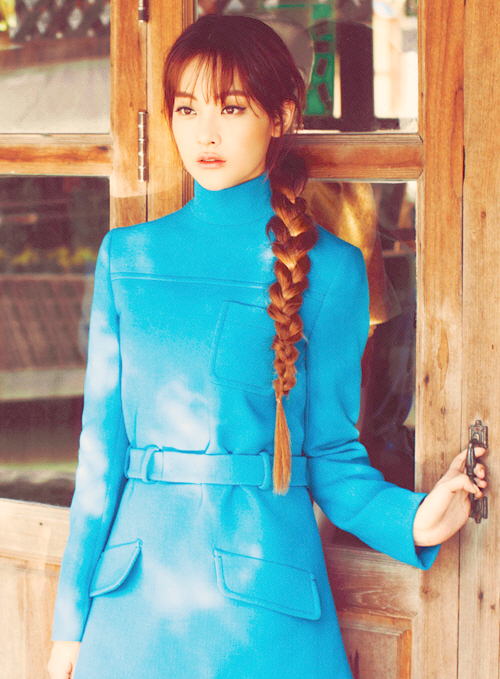 This week in music and idol news, our writers talked about past or recent works of Dickpunks, 4Minute, Paloalto, T-ara N4, Secret, Shinhwa, SHINee, and Younha.

As for socio-cultural topics, we covered the babies of K-pop, the leaders of K-pop, K-pop as a means of advertising, and how we would survive a K-pop zombie apocalpyse.

Here are three reader comments that managed to catch my eye this week:

maldita on The Babies of K-pop: How Much Younger Will They Get?:

It’s such a conundrum when one sees really young kids making their debuts in the K-pop world. Yes, there have been famous success stories like BoA, Changmin, Seungri, Taemin, Krystal, Minzy, etc., all of whom debuted at 15 or younger. However, just because things worked out for them doesn’t mean it’ll work out for everyone else. And even though things do work out success-wise, it’s up in the air if they even enjoy the fame they get, if they were even emotionally-ready to take on the life of a celebrity. Changmin, for example, has famously talked about his inability to cope with his fame. He debuted just before his 16th birthday and DBSK shot straight up the K-pop hierarchy in less than a year. For the next 2 or 3 years, he said he had a major identity crisis, saying he’s living a life he never really wanted. Dealing with grueling schedules in 2 countries AND sasaengs 24/7 AND finishing high school on time must’ve been hell for him.

But you know, kids debuting in their early or mid-teens is such a norm (since the time of H.O.T even) that right now, all I hope is that their companies give them age-appropriate material. Leave the revealing clothes and suggestive choreography until they grow up a little bit more. BoA debuted at 13 and I think SM handled her well enough to let her promote songs that girls her age would relate to, without the cliched “I <3 oppa” messages. Same with how they handled debut-era DBSK and SHINee‘s songs. 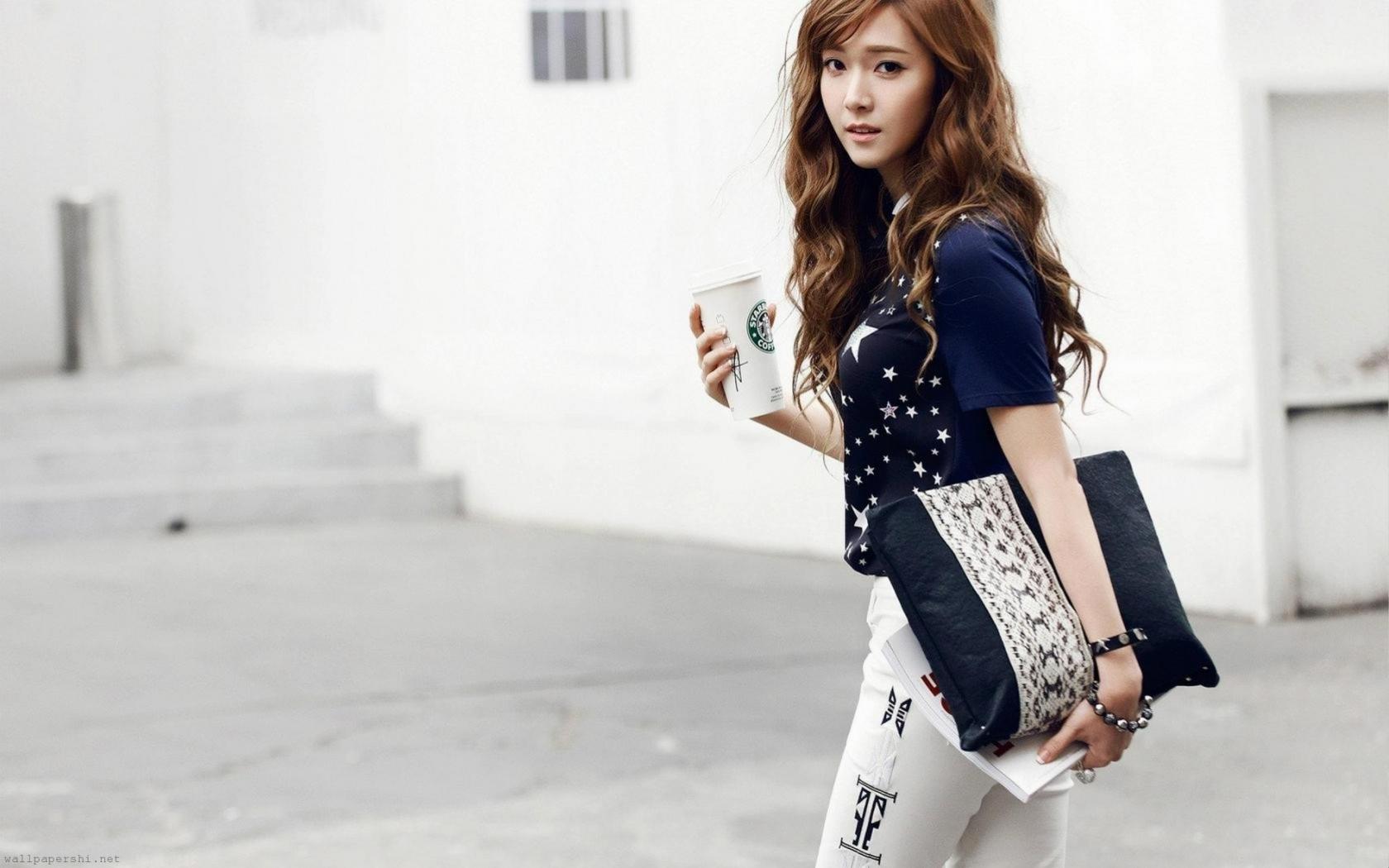 Michelle Chin on K-pop as a Means of Advertising:

Musical advertisement is only successful when people are motivated to watch them and experience a behavioral and attitudinal change towards the product after watching them. If you’re a SNSD fan, you would watch all of their ads even though you know full well that they are ads. However, whether it is successful or not depends on whether the person feel the desire or need to obtain the object advertised. Otherwise, it’s point blank and a whole load of dole wasted. I also don’t get the point of Youtube advertisement because like what you’ve said, we will shut it out for sure.

I’ve listened to 2ne1‘s lollipop and F(x)‘s version of Chocolate Love countless times. Even now. I also like the Intel ad that SNSD does and Sm’s Younique promos. However, I only watch them because of the music, not because I want to buy the product. One may argue that the ads have their own way of getting into our subconscious but as far as psychology is concerned, the lack of motivation on the part of the consumer means no one is going to buy the products anytime soon. The brain is a lot more complex than we think. To be honest, I am not sure why entertainment companies or the companies in which the products are advertised would see this as a good strategy.

Perhaps, for those die hard fans (not a large segment) who would buy whatever their favorite artistes advertise, yes it would be a good strategy but I am sure that the advertisers are not targeting that segment of middle school kids if the product is going to be a car — unless they are hoping that the kids would pester their parents to get the car for them. However, for most of us, we would just treat it like another MV with products in it (anyone watched PSY‘s Gentleman lately — it’s just like an AD itself!). 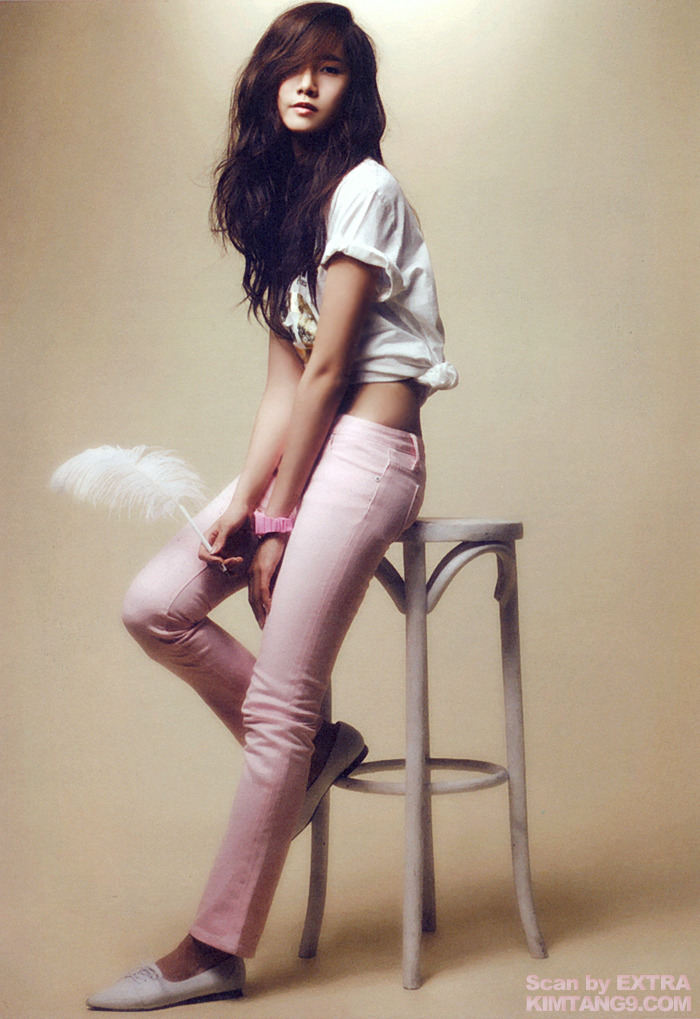 Having said that, the artistes benefit from the exposure due to the ads. More people would be able to remember them because of their heavy presence on mainstream media. I remember watching this SNSD ad 100 times in Seoul because there was this mini TV in the lift to my apartment and Dara‘s face slapped onto every other Etude house ad on the subway. So, it’s a good thing for the entertainment agency and artistes themselves. Not necessary for the company who advertises their products though because customers these days are not customers of the yesteryears. We are less likely to buy a product just because it is advertised more or some idol is endorsing it. For example, I’ve seen my favorite artistes endorsing Bean Pole, Corso Como, MCM and Codes Combine. However, I’m not going to buy them because first, the aforementioned brands would nuclear bomb my allowance. Second, doesn’t mean my favorite artistes endorse them, it means that I’m more likely going to like the product. Moreover, we tend to rely a lot on word of mouth and non-mainstream media such as review sites and blogs when we want to make a purchase.

So, no. I don’t think musical advertisements are any more successful than the typical ad when it comes to selling the product. An ad is an ad is an ad. 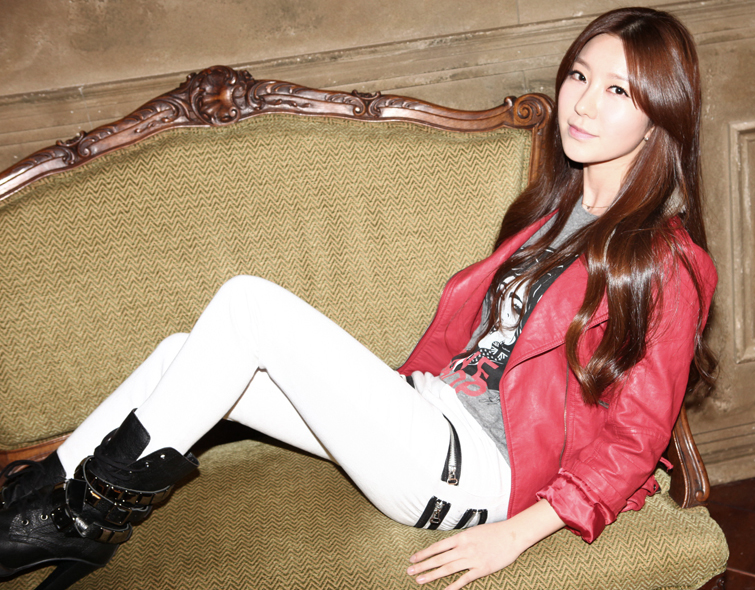 Why make a team when you can just go hole up in the safest place known to man? If you guys need me, I’ll be in SM’s dungeons. Think of how long some of their artists have survived in there.

That’s a wrap for this week! Thanks for being such great readers, and feel free to leave additional comments below.