Week in Review: A Whole Lot of K-poppin' Going On 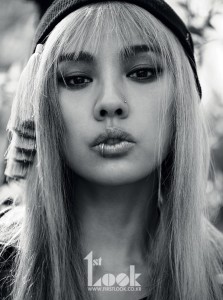 It seems as if May will prove to be another big month for K-pop as there were tons of come backs and teasers of more to come–There was a whole lot of K-poppin’ going on. It seem like the girls are gonna take over the month of May with huge come backs from SECRET, Younha, T-ARA’s N4 and the Lee Hyori.  As for the boys, there’s the forthcoming come back of a little groups you might have heard of… 2PM.