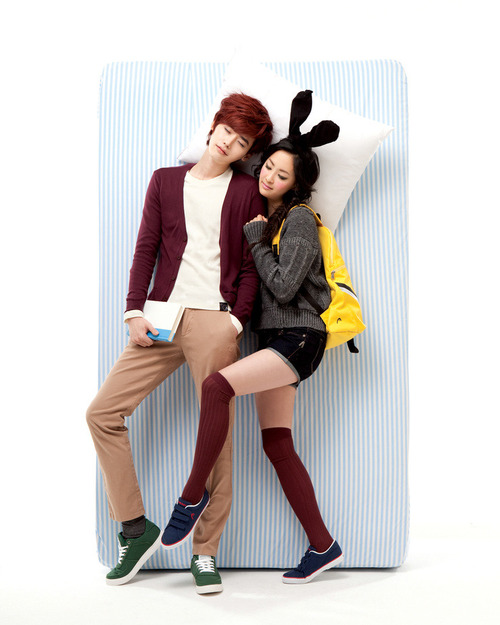 This week in music and idol news, we talked about Infinite‘s “Man In Love”, SHINee‘s Jonghyun in a car crash, B.A.P‘s US pitstops this upcoming May, GI‘s debut.

For film, fashion and tv topics, we looked at the best of last week’s music shows, assorted musical personalities in March fashion magazines, the new Gag couple, the awesomeness that is Shin Bora, and a discussion of the drama representations of Jang Hee-bin.

We’re now into the month of April, so we hoped you guys enjoyed our little April Fool’s stint, and if you’re new to the site, I highly recommend that you check out our recent Roundtable on favorite articles of all time picked by our team of writers.

Here are three opinions from our readers that caught my eye this week:

I don’t know why the song is titled so, but I’m digging it. It makes me remember of the old-school american hip-hop I used to listen to while growing up. However, I agree with all of your negative points about the video. It’s dangerously chichéd: The chain-link fence, the press mics, the dinning table (that scene made me cringe)… everything’s been done before, and it doesn’t help that the MV set itself is definitely not the most good-looking. The dancing is ok, but I foresee many people covering it ’cause it’s still hella catchy nevertheless.

Besides their confidence, I found these ladies pretty attractive, but I can’t help but feel that they won’t make it big or anything. ‘Cause let’s be real: Their style isn’t most K-Pop fan’s cup of tea, even though I loved it, they rather prefer listening to electro-pop idol stuff. Plus, they come from a WTH-company and none of the members have the potential to become a CF Queen or whatever (so many people with the Big Three are underrated and have little opportunities to do such things, imagine their situation). But anyway, I wish them the best of luck in the industry, ’cause I loved the song and I hope they won’t sell out and change their style for popularity in the future. 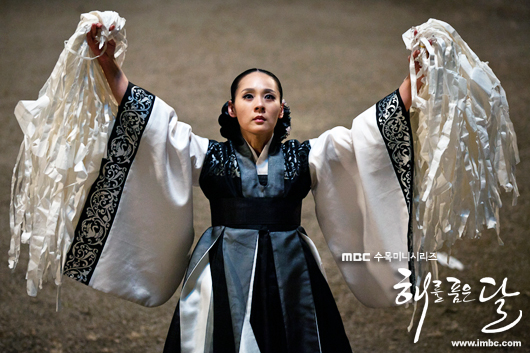 As a sageuk lover, the whole fashion designer nonsense and the runway scene from the trailer is very off putting. I am quite tired of so called fusion sageuks; give me the real deal ala Dae Jang Geum, Yisan, Jumong etc. I remember people criticizing Dong Yi, but if we had known that would be the best we would have for a while, we would have been nicer. Sageuks just seem to have lost their spark and epic nature.

Some of the popular releases such as ‘The Moon Embracing the Sun’ have not exactly been my forte, due to weak plot and lack of the historical significance that makes a sageuk a sageuk. My other issue is how cheap some of these latest sageuks look. What happened to the grand scale of past sageuks? Now they have 2 horses, barely enough extras to fill the fight scenes and poorly done sets. They don’t even bother to be historically accurate with the costumes anymore. If anyone has seen the travesty that KBS turned the story of Gwanggaeto the Great into, someone considered one of the great Asian (not just Korean) heroes you would weep. I have taken to watching Chinese historical dramas to satisfy my love of sageuks, because at least they put in the effort to represent the period well. My rant has gone off topic, lol. But, seriously I have no issues with rewriting history, like making Jang Hee Bin a sympathetic character, or like the currently airing ‘Cruel Palace’ making Concubine Jo also an historical villain into a misunderstood character, as long as the drama is done well. While, Cruel Palace is doing a good job on JTBC, I am more cautious about this drama from SBS. Cable dramas have been outdoing the broadcast dramas lately, and this is Kim Tae Hee‘s first Sageuk. For Sageuk, tone and manner of speech is very different.

I am not one of those that unfairly bashes KTH, she does well in fluff, cutesy roles like in My Princess, and she wasn’t terrible in Iris. So far, I don’t see any chemistry between her and Yoo Ah In and the pairing makes me flash back to the horrible pairing of Han Ga In and Kim Soo Hyun in TMETS. Also, Yoo Ah In like Shin Se Kyung and Jang Geun Suk, seem to be in a rut of choosing bad dramas, but, like they say stranger things have happened and this drama could very well prove me wrong. 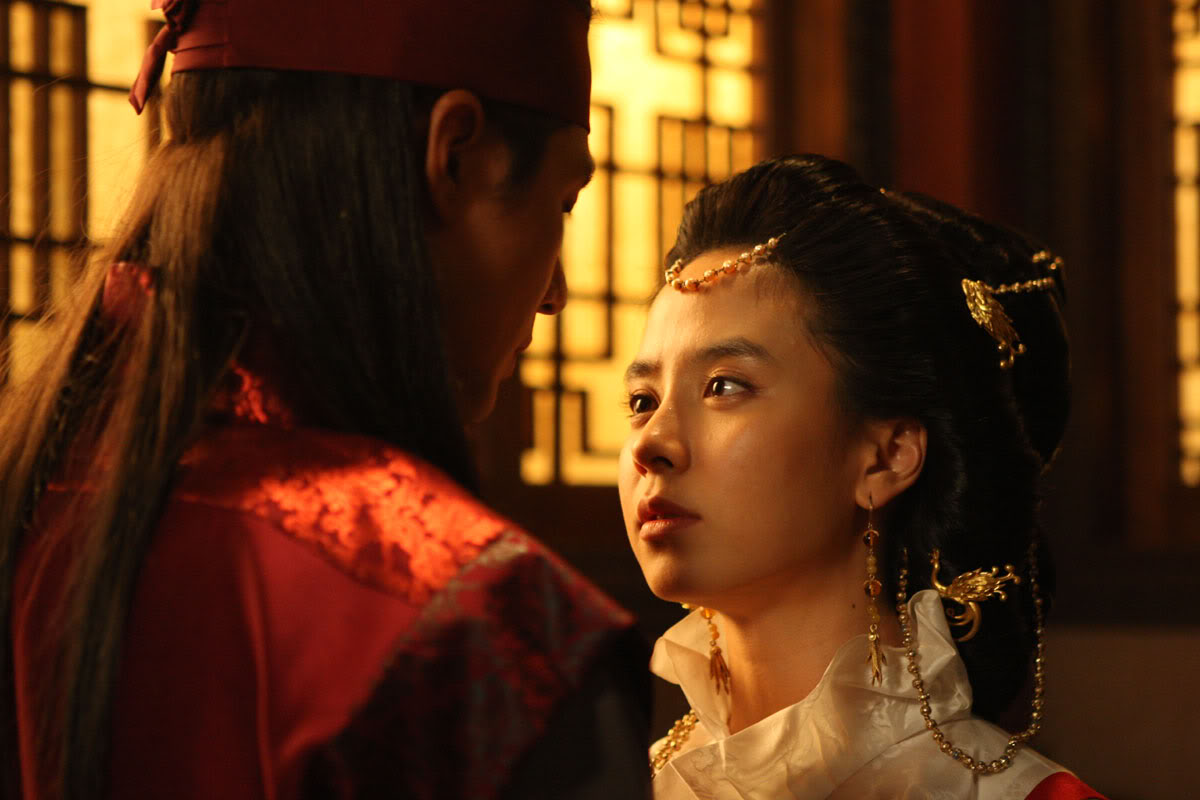 cherrytreexutopia on Confessions of a Fangirl: Girl Crushes? Oh, I Definitely Got Those:

“If I were trying to plan a world takeover, these are the women that would be conquering at my side.” When I read this line, the first person to pop up in my head was Song Jihyo.

That’s it for this week! Thanks for being wonderful readers, and as always, feel free to leave additional comments below.