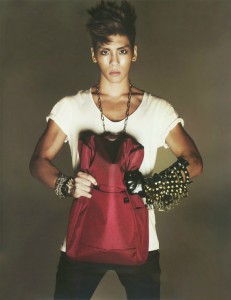 Firstly, this is not an April Fool’s Joke; South Korea traditionally does not celebrate the event and there have been multiple reports of this incident.

SM Entertainment today announced that Jonghyun had been involved in a car crash in the early morning — after spending time at home with his parents, Jonghyun had been driving his car back to SHINee‘s dorm when it crashed into the rail guards along Dongho Bridge, which runs over the Han river. Jonghyun did not sustain any major injuries except for his nose: he was admitted to a Gangnam hospital to test for a possible fracture.

The cause of the accident is also unclear at this stage, though alcohol has been ruled out and no other persons are reported to be involved. More news will come as the story develops — and hopefully his nose really isn’t fractured, because that might throw a spanner in the works for SHINee, who are expected to be releasing Chapter 2 of their Dream Girl album, The Misconceptions of Me sometime this month.

In any case, we wish Jonghyun a speedy recovery.