A day in the life of SNSD: more aegyo. I don’t know if this is more or less aegyo than usual, but I do know that the animation in the video is so cute that I don’t even care. It’s so well-done! Bubbles! Hand-drawn! Next Oscar nomination for animated short, if I say so myself.

“Beep Beep” will be included in SNSD’s upcoming Japanese single “LOVE&GIRLS,” which is set to release on May 29th. The title track will be named “Lingua Franca.” Fancy. 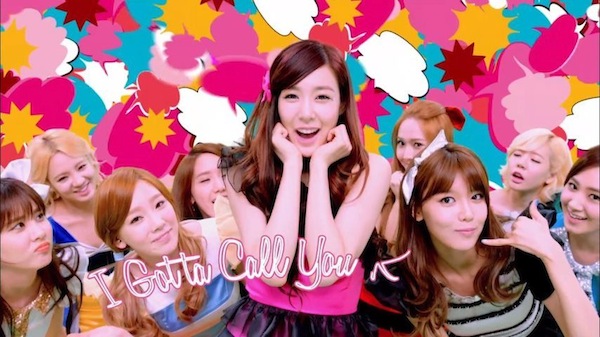 What do we think about the song so far?