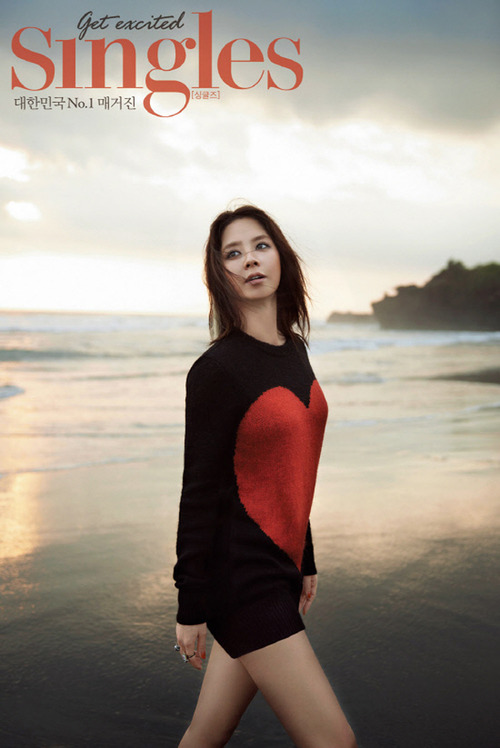 We also held our Best of 2012 polls this week, to find out what you readers think should top the list of the debuts, comebacks, songs, MVs, albums, and dramas this year.

Polls start closing next week, so if you haven’t voted, be sure to get your votes in soon!

Moving on with our regular programming, here are five particularly insightful comments from readers this week:

I’m not sure I would even put them in the “idol” category at all. Were they even targeted towards the “idol” scene to begin with? I mean, why call them “idol-artists” when they have chosen to pursue the musical career of a band. In my opinion, that’s exactly what they are – a band . Not exactly indie, though highly influenced by the indie music. (although their YT profile states they are “K-POP’s Post-Idol Boyband”…okay, then…)

Maybe we can think of them as falling into the same category as FT Island and CNBLUE (though these 2 groups, although they are not exactly following the steps of promoting commercial music, have members actively involved in the “idol” scene and entertainment industry). I can’t exactly see Lunafly‘s members becoming MCs or taking part in variety shows (who knows what the future will bring, though). It’s just that they have that vibe surrounding them, the vibe of musicians, artists.

They are Lunafly because they love music and they live for doing music. It’s just the way I see them. And maybe that’s why they do not promote on music shows; it would kind of bring a certain superficiality to their careers – small venues where they can interact with the audience seems to be more of their thing, and you can’t deny they enjoy it. A lot. Maybe this is what it’s all about: they just want to have artistic freedom and just enjoy every single performance. And by doing what they are doing, by stepping away from the over-saturated “idol world” and really connecting with their fans and just following their instincts they manage to do exactly that.

And it is true that they are at the beginning right now, but I honestly can’t see any way for them to go towards failure if they continue minding their own business. Although this could be a theory as to way they have chosen this path (which would kind of contradict my previous statement): maybe by marketing such a band from the start towards a broad audience wouldn’t guarantee success, it could always end up with a not so happy ending. We all know that the higher your position is, the longer the road is to the bottom. But I really doubt this is the reason behind their approach to the music industry, since the boys genuinely seem to enjoy every single moment of their lives. 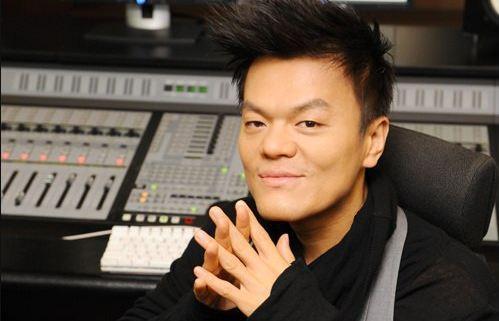 Lance Harris on K-pop’s Appeal to a Black Fan:

I was hoping someone would come along and write an article about how K-Pop can appeal not only to African-Americans, but fans of predominantly Black genres (R&B, Hip-Hop et. al)

One of the things that was overlooked (probably because it’s been mentioned so many other times) was the record label system in Korea. Mostly, I was thinking of how the Big 3 companies are labels that have small but dedicated rosters, recognizable personalities as bosses, and at times can be identified just by the types of songs they release. For someone like me, who studies pop music, it reminds me of the way early R&B labels like Motown and Stax were set up; they had systems in place to make sure that their musical investments were some of the most polished groups around, from maintaining in-house musicians and songwriters all the way to the training period for rookie artists (I want to say that Motown actually invented this, with its infamous “Finishing School” for new acts, but don’t quote me on that).

Aside from a few indie or specialist labels here and there, most record labels in America are too big and too diverse to set up such a system, so I always thought that it was a really neat nod to the past that SM, YG and JYP were set up in such a manner. 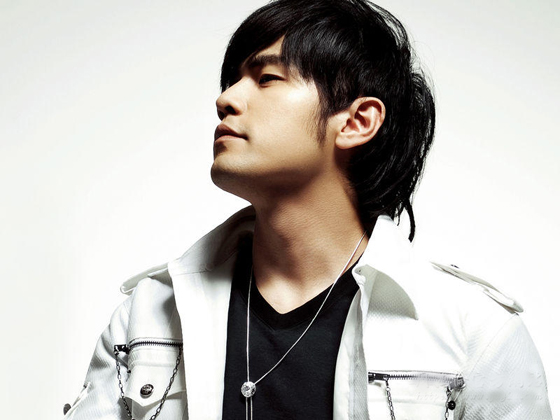 Jay Chou is entitled to his opinion and we are to ours. Undoubtedly, Psy deserves all of his success with “Gangnam Style.” I understand he needs to protect Chinese identity, but Korea has overcome a lot to transform itself from a 3rd world nation to a developed country today that has a culture, language, music, and television programming that appeals to int’l fans.

Whether or not he wants to dance or accept “Gangnam Style,” the fact is that PSY, a portly Asian man has made a name for himself in a hostile Western market where Asians usually don’t stand a chance. He has done it in his own language, on his own terms, and his success speaks volumes about what Korean music can become beyond its borders. Maybe he’ll never have another hit, maybe he will, but Jay Chou, IN MY OPINION, is raining on this man’s parade. He can protect Chinese interests without picking on this song and refusing to dance to “Gangnam Style” by inspiring “Chinese artists [to] focus on bettering their own music to combat the Korean Wave.”

I like Chinese music. I actually discovered it before Kpop, and there are many talented Chinese artists, but Korea has come into its own and PSY is a small sign of that. Jay is talented, hugely successful, and well-known in the Eastern market. That is HIS accomplishment. “Gangnam Style” has allowed PSY to be successful in the Western market. This is PSY’s accomplishment. He needs to just let the man have his moment. Music is music and people in China are allowed to like what they want. 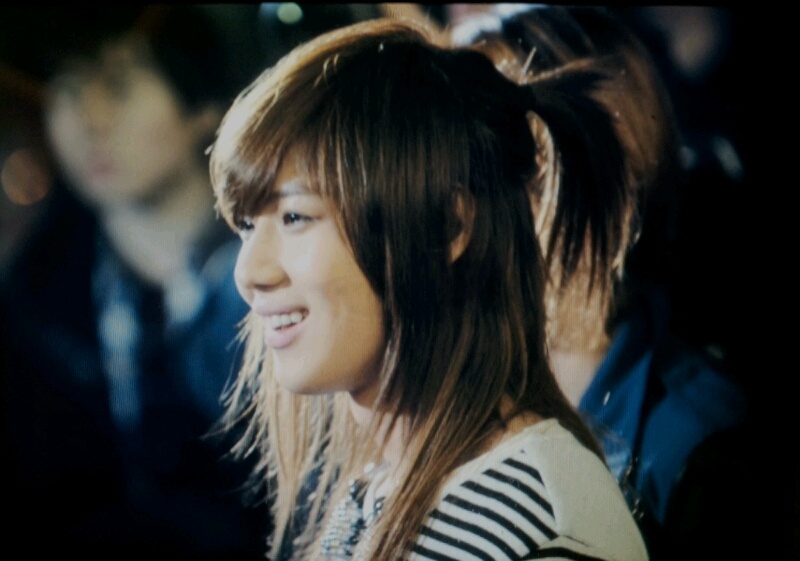 Taemin strikes me as such an inconsistent version of the whole maknae stereotype. He’s certainly not the same blank faced, blink-master teenager he was when SHINee debuted, and these days he does assert his masculinity whenever possible – his later Only One performances with BoA for the SMTown concerts really impressed me. Initially I thought he (and all of the other dance partners) lacked any chemistry, but eventually he got the hang of it. Between that and the Internet War performances, it seemed like the message was being sent that Taemin is not the cute maknae anymore.

Yet…SM still milks the whole crossdressing thing with him, and it seems like he doesn’t like it. He’s one of the more popular maknaes but I still think he’s an atypical case. It makes me wonder if he’ll ever outgrow the title even if he himself has outgrown the role. He seems so unsubscribed to it these days.

To be honest, all of SM’s maknaes are a little atypical. Changmin and Kyuhyun are just too snarky. Seohyun‘s too mature. Krystal and Sulli are just confusing. And if we include EXO, the maknae title seems like such a nonfactor in the dynamic to me. I won’t say it’s a bad thing – I actually prefer it to the often awkward and forced role, but it is interesting. 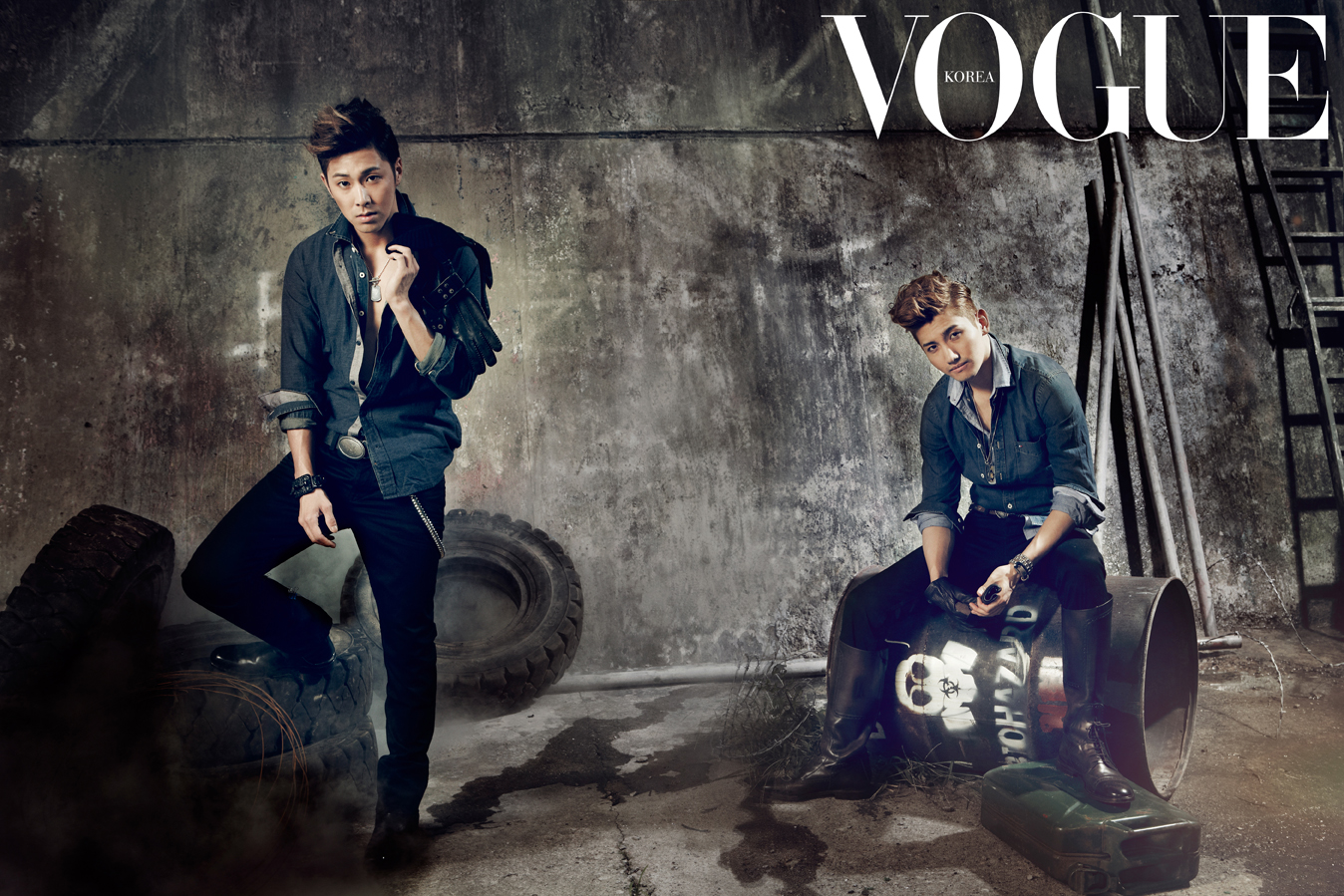 cancertwin2 on Worry for the Right Reasons: K-pop and Kohaku:

TVXQ are planning to hold a five dome tour in Japan, the first for any Korean group.

I don’t think that anyone who has been paying attention to the increasing anti-Hallyu sentiment in Japan should be shocked that there will be no Korean acts allowed at Kohaku this year. When TVXQ was first allowed on the show after many years after their debut as a Jpop act it was a massive accomplishment. However with the ease that other Kpop acts were able to come and be apart of something that was supposedly so exclusive and honorable as this event it cheapened everything.

They feel that they have to do this to get some of that prestige back.
It was definitely lost last year.

It’s very sad that a group like TVXQ that has broken so many barriers for Kpop, as a Jpop act may have to suffer for the onslaught of Hallyu or Hanryu in Japan.

As always, thank you for being such wonderful readers, remember to vote in our polls, and feel free to leave additional comments below!