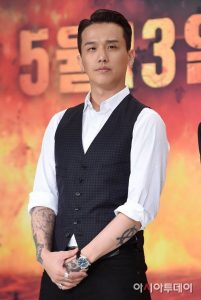 Hello everyone, and welcome back to another edition of Week in Review! Things are relatively quiet on the music front as the year wraps up, but there is still some news to catch up on before the weekend is out: