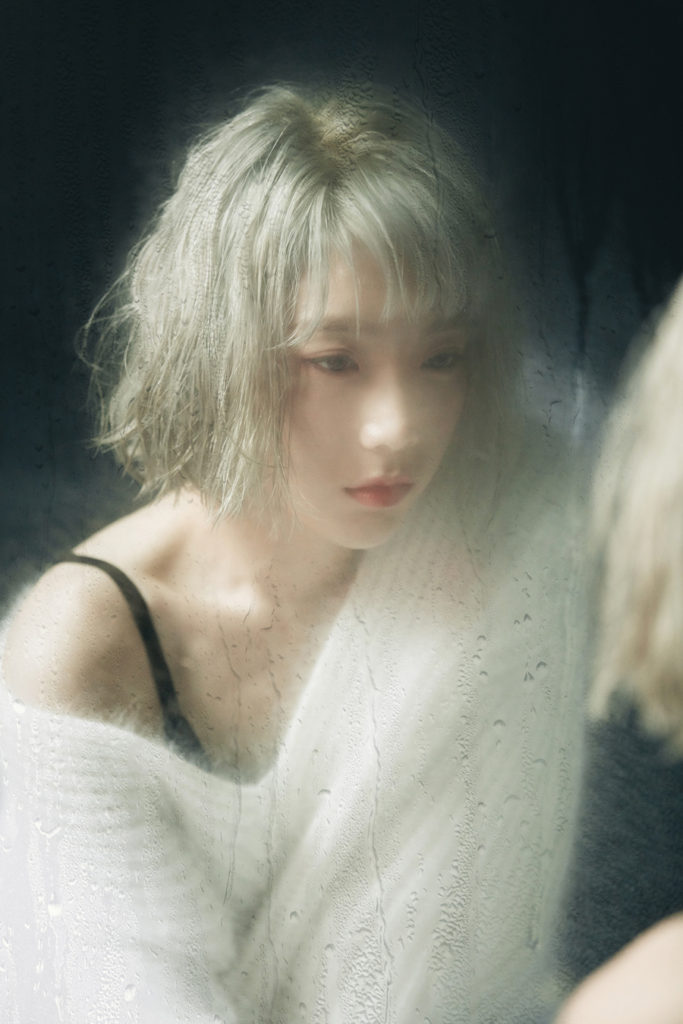 Hi everyone, and welcome back to SB Week in Review! No doubling up this week, this review is single — unlike some idols (see below): 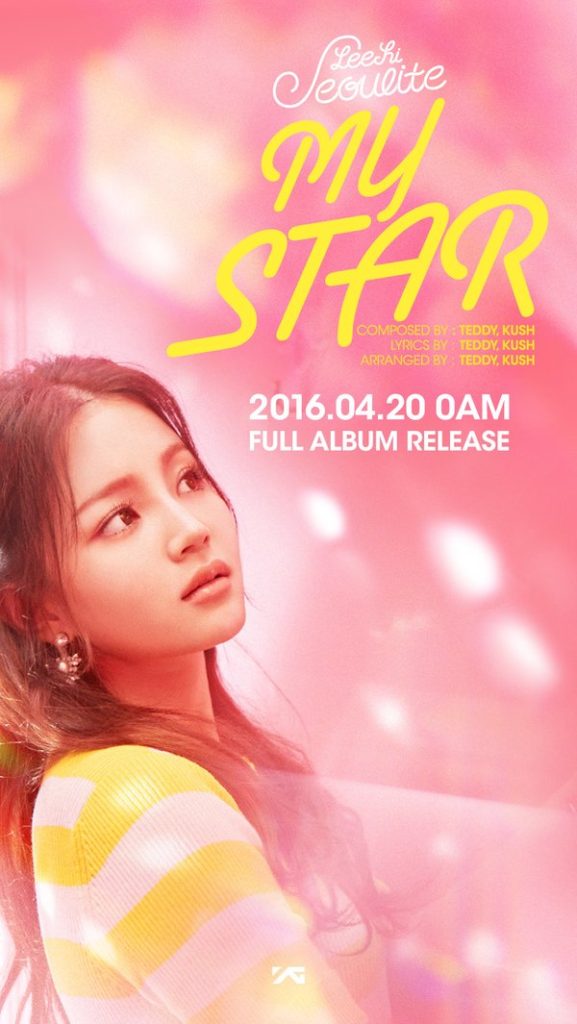 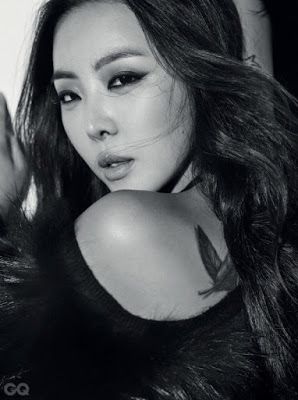