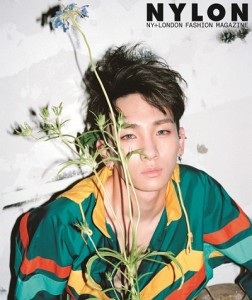 Hello all, and welcome back to another edition of Week in Review. Here’s the news you need to know: 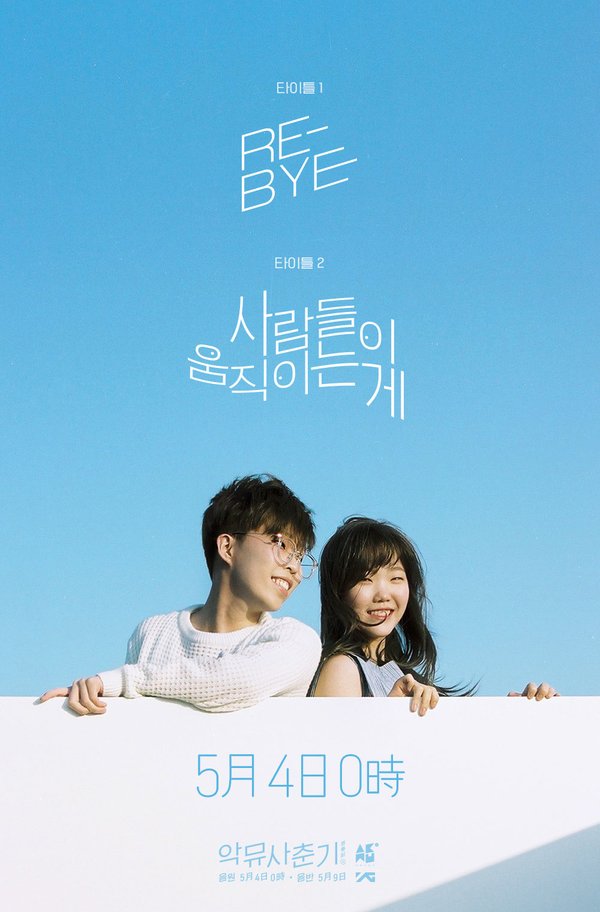 Catch the short PV with the actual Shinee members (and a bemused boyfriend) here.