Amoeba Culture Coming to the US 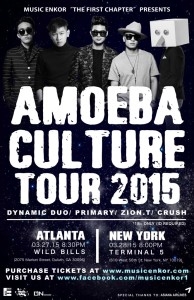 After our last concert check-in, it really seemed like more K-pop artists couldn’t be taking international tours, but the news just keeps on coming, this time of a hip-hop variety. Record label Amoeba Culture is gathering up its roster and heading to the US at the end of March.

Yes, they’ve given us plenty of notice so pack your bags because Dynamic Duo, Primary, Zion.T and Crush are coming together and making stops in Atlanta and New York City on March 27 and 28, respectively. Tickets go on sale tonight at 8:30 P.M. EST on Music Enkor’s website, which is where you’ll find everything about the various ticket packages, meet & greet info and what kind of swag that comes with each package.

Both cities find themselves on the east coast, meaning that the west coast (and the rest of the US) is surprisingly being left out of this. Hopefully, that means a second short tour is in the future to hit the spots they’ve neglected. After the success of AOMG’s brief US tour late last year, one can expect that Amoeba Culture, with its reputation in the Korean hip-hop scene, will also do well. The only thing that could make this show better — besides making more stops — would be including some of the label’s smaller name artists, such as Rhythm Power and Yankie, but I’ll happily settle for this great line-up.

Seoulbeats will be at the Atlanta stop. Will you be attending either date? 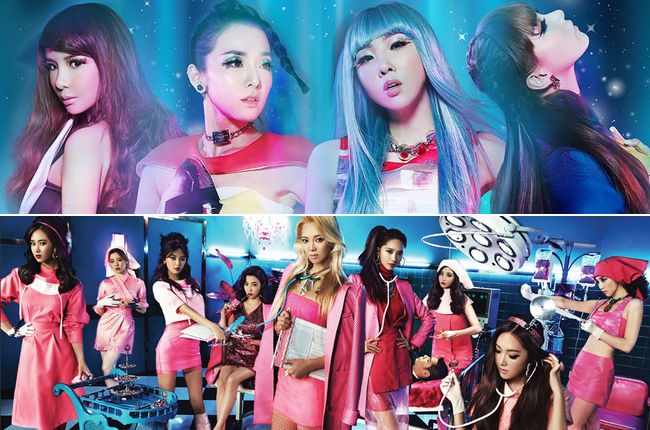 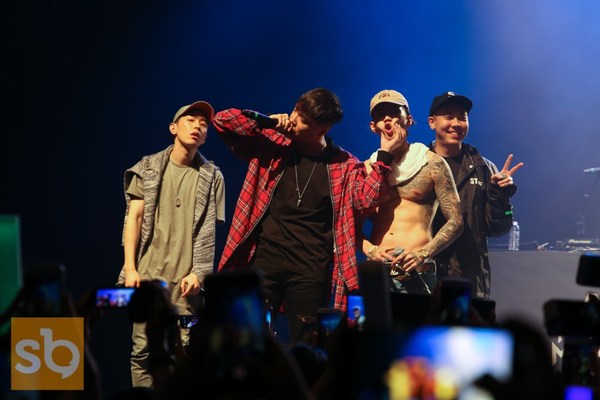