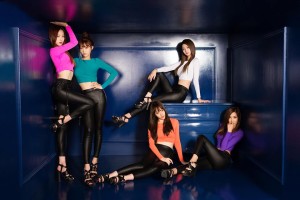 Initially, I theorized that the company was neither better nor worse at keeping talent. After all, there are tons of trainees and only so much money. That’s true for any agency. The other agencies in the Big 3 (SM Entertainment and YG Entertainment) have also lost trainees that have gone on to be pretty popular but does JYP have a bigger problem with this issue?

Empirically, things don’t look good for JYPE. Examining the numbers for music show wins and awards for alleged former trainees who were once with JYPE, YGE, or SME, I found that JYPE did indeed seem worse.

YG Entertainment’s numbers are significantly lower than either JYPE or SME. Meanwhile, the other two seem to be trying to see who will eventually catch up with the other. Why this anomaly? 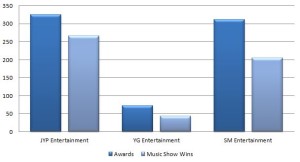 Perhaps it’s because, from the list of former trainees, YGE’s have very few second/third generation group members (such as B2ST or KARA).  Their most prominent former trainee is B2ST’s Hyunseung; whereas JYPE had more former trainees like two-thirds of B2ST, 2NE1’s CL, and SISTAR’s Hyorin while SME had the likes of Lee Hyori, Big Bang’s G-Dragon, and KARA’s Gyuri.  Or, perhaps the stable of trainees is larger for the agencies with bigger numbers. This would lead to the natural probability that more are coming out in the end.

This is a simplified analysis, and the numbers may not be 100% correct, but it’s a good basis for comparison. After all, the argument that JYPE is somehow making mistakes is based on the performance of former trainees on the music shows and other awards. Among the three agencies, 30 groups hold former trainees (each group is counted as one entity, not as individual members unless solo work) and there are 6 soloists.

Former artists that have left the agencies are left out – could you imagine what would happen if the numbers for Shinhwa, Hyuna, Jay Park, Wheesung, or Rain were added to the list? The loss of actually debuted artists would make all the Big 3 companies look bad, to be honest. This is due to the fact that they only built on to their fame once they departed – they received the benefit of exposure from debuting under these agencies, and that exposure was vital in continuing their careers (Do not take this as saying these former artists owe their current and future success to these agencies. Pull only gets you so far if you have no talent). 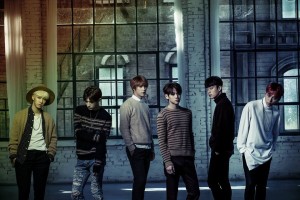 Being a trending idol is hardly an indication of lengthy success, true impact, or even talent. So, such conclusions and statistics should be taken for what they are: brief moments in time where one person or group has shined brighter than others. K-pop is ever moving and changing, so what/who is popular now may not be in a month or two.

It is also important to remember that the artists we see now are not the same as trainees. They have been trained, groomed and altered to fit what is needed for a concept or group. Therefore, perhaps the skills and personality we see after debut is different from when they switched companies.

JYPE should be given a little benefit of the doubt. Even though some trainees seem to be slipping through their fingers, the artists that they do debut aren’t exactly slackers. You can’t deny that these artists are talented. Even though GOT7 didn’t exactly take the world by storm, they still did a solid job for rookies and picked up some awards. JYPE is also not the only agency to lose trainees that went on to become big stars or trending idols. 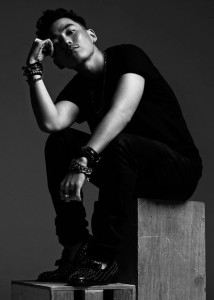 There are a variety of reasons a trainee could leave: health, education, parental interference. Maybe the musical style of JYPE is not what they really want to pursue – we’ve seen cases where artists have mentioned leaving to make the type of music that’s different from what the agency intended. Or perhaps some simply don’t want to wait 13 years to debut. Not everyone has the impeccable patience of G.Soul or EXO’s Suho.

Regardless, the Big 3 definitely have an eye for future talent. The departure of trainees doesn’t mean they had stand-out traits that went unrecognized (whether it’s looks, vocals, rap, or dance) as they probably wouldn’t have been with the agencies to begin with if so. JYP Entertainment just seems to be suffering the most from the loss even though their trainee loss is somewhat comparable to SME’s. But, JYPE still has Suzy, so I’m sure they aren’t too concerned.