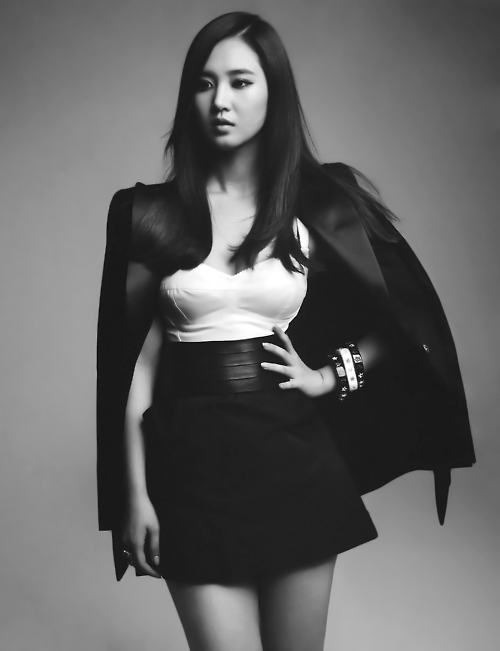 These past two weeks in music and idol related news, we looked at the latest from Jaurim, SHINee, Topp Dogg, Miss A, and gave our thoughts on Trouble Maker as a unit. We also covered indie gems Sogyumo Acacia Band and Yellow Monsters, and looked forward at news of Taeyang‘s comeback, “SMTown Week”, Nu’est-M, and the upcoming M&N (Miryo & Narsha) subunit.

As for socio-cultural topics, we gave a quick guide to introducing friends to K-pop, looked at the latest supposed K-pop sex scandal, reflected on SNSD‘s YTMA win, and shared some of our greatest K-pop fears, as well as some of our favorite K-pop jokes.

Here are three comments from readers that caught my eye:

I really like this article but I do think you guys are wrong about one thing: the chemistry. I know everyone says they have none but trust me they do. The trick was getting the right type of chemistry. Troublemaker has what I call “platonic attraction”. Platonic attraction is when two good looking people are together but aren’t really “together”. That’s why Troublemaker works. They aren’t a man and women with absolutely no attraction to each other. They aren’t a women and a man who are walking on eggshells around each other. They go up on stage and do their thing and they create sexual tension.

Here’s the catch though, the sexual tension is for YOU. You who knows societies ways and watched and knew this was going be controversial. Why? Because for a second or even longer, before you realized that they had no “real” chemistry between them, you were shocked. They went up on stage and basically portrayed a sexual idea(with another person at that) but they aren’t anything more than “friends” and people really don’t know what to do with that. I’m sorry guys but to say they have Zero chemistry is a stretch. Troublemaker walks a fine line that makes them work. Full out attraction, like it says in the article, could not make this work because then the concept would be too real and go to deep into controversy. Absolutely no attraction could not work because absolutely no attraction cannot touch each other like they do. The chemistry they do have let’s them do what they do and not feel like a lines been crossed. That doesn’t just appear just because they were told to make it work. That takes skill, trust, and compatibility That is why I think Trouble maker works.

Thanks for reading my rant! 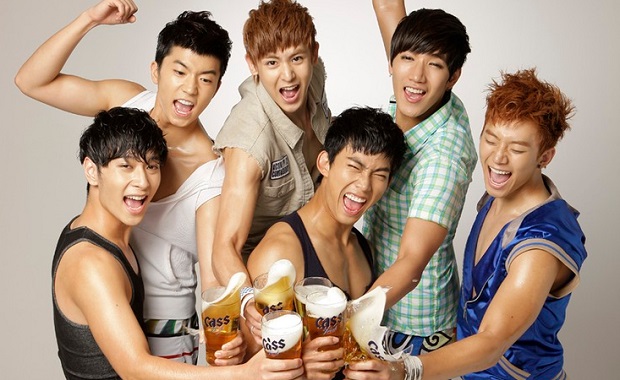 Shyyrn on Roundtable: Does K-entertainment Scare You?:

My worry is the K-Pop bubble bursting–people finally getting sick and tired of the endless sea of idol groups. It happened in America and Britain in the early 2000s, and while it’s somewhat recovered since, the term ‘boyband’ is still considered a dirty word in large parts of the pop-culture spheres there.

…Strangely, I cannot exactly say why I’m scared of this; I’m often critical of idol groups’ manufactured image and the members’ lack of creative control. Maybe I’ve just come to empathize with all of the young men and women who work so hard to achieve that specific goal of singing, dancing, and rapping with a pop group. Both the trainees and the newly debuted groups have given so much of their life and health to meet that supply for idol pop, and they are only just starting to reap the benefits, or haven’t reaped any benefits yet! Take that demand away, and what will they have to turn to? :/ 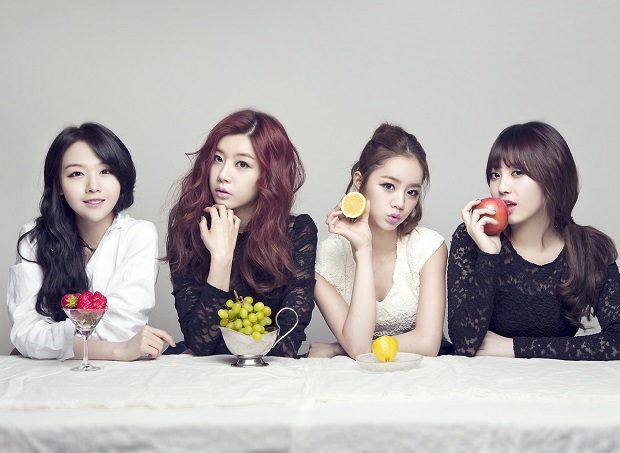 Nate Broadus on A Quick Guide to Introducing Friends to K-pop:

Them: “Why in the hell do YOU listen to Kpop?”

Me: “Attractive singers and accessible music.”

Them: “But Kpop? What the f*ck…? I can’t even picture it. How attractive can they really be?”

Me: “Look if I have to explain why watching pretty people dancing around in short shorts is a good thing, there’s nothing I can do for you, man.”

Thanks for being the wonderful readers that you are, and as always, feel free to leave additional comments below!