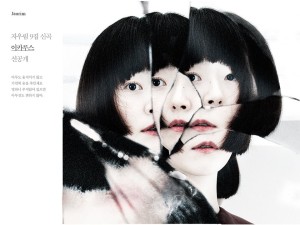 hen the K-pop world thinks it has it all- infamously catchy, garbled hooks, equally infamous rows of packaged, smiling idols — in short pop products to end all pop products– a rare song from the Korean indie world rises to break that little bubble. “Icarus” by Jaurim is a terrifyingly exultant beast of a song, propelled by raw talent and more than capable vocals, swamping the listener with overwhelming waves of emotion.

“Icarus” is a play on the myth of Icarus, who attempted to fly to the sun, and got his wax wings melted when he came too close. This myth is reworked into a metaphor for living life; attempting to live life is like, the song implies, Icarus flying close to the sun. The song first sets up the scenario with lines such as

and lines such as

When I became an adult, I thought I would be like the shining stars
Shining above in high places
I thought my youth would be overwhelming
Like a hot-blooded festival

We’ve all been there and done it, felt the grainy truth of human life slowly begin to mar the childhood optimism most people hold. At some point people ask: Is this my life? Is this what I want to do with it? Can I do anything with it, even? Jaurim recaptures the surging paradox of human life, contrasting the faint memory of optimism and passion with the part where everything begins to wind down and slow to a stop, like clockwork that has run out of time.

But Jaurim takes this and turns it onto its head in the later portion of the song, singing fiercely to listeners that

Even in the face of eventual destruction, Jaurim implies, one needs to live. 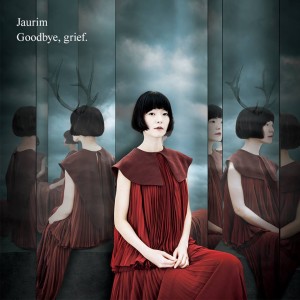 How should this be described? The song itself is a hot, sultry wasteland, and Jaurim’s lead singer, Kim Yoon-Ah, is the thirsty woman singing herself hoarsely to death. Her voice begins loose and hopeless, an odd mix of despair and strength, before picking up when the electric guitar kicks in. She belts out the rest of the lines about disillusionment forcefully, turning the harsh realities of life from a burden to the spark that lets her burn fiercely, fast. The spiraling electric guitar mimics the dizziness that comes with too much heat, swirling round and round in circles before tightening down for the last heart-thumping chorus. It’s more than a song, this is an experience Jaurim takes us on.

The music video fits the song exactly, and both work extremely well to reinforce one another. In accordance with the images of a desert wasteland conjured up by the song, the actual video shows a man running through a wasteland. He must have a lot of enemies or be extremely unlucky, because he keeps getting shot at. At first, it begins with bullets, but later it becomes actual shells that explode everywhere around him and kick up a lot of dust. 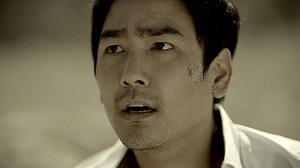 There’s a lot of symbolism here, between the watch on the man’s hand, his single-minded, blood-soaked run through the desert, and the shots of the wasteland. Presumably, his run through the desert is a person’s run through life, full-speed, breakneck, constantly in pain. The watch is a motif that keeps returning. He somehow finds time to constantly glance at it while running. It slowly becomes more and more blood-soaked as time passes. This marks the passage of time in a person’s life, which is that we are aware of the transience of life but can’t help but squander it. Finally, the shots of the desert both evoke a sense of bleakness and yet also show that the man did make an impression, no matter how vague and small, in life.

The video ends with the man bleeding to death on the desert floor, closing his eyes and then opening them to find himself perfectly fine in the same desert. What Jaurim wants to say through this song is that life is hard (the desert is still there), but living life fiercely and fully is better than not living at all; that pain can be a source of energy, instead of a crippling burden in life. The only drawback in the video is that there are shots of Jaurim rocking it up in a mansion between shots of a man bleeding and dying, which is, well, jarring. 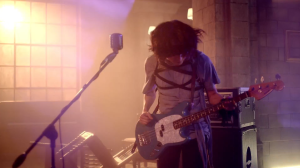 Jaurim has been around since 1997, and it shows. This is skill, that distinguishes music from being catchy tunes hummed in showers and played in flash mobs to an intensely personal experience, turning the listener inwards and leaving the listening drained but awake at the end of it. It’s not that people can’t appreciate the usual catchy, well-polished K-pop tunes, but once in a while, when someone like Jaurim comes along, it’s equally fantastic to be taken on a different sort of experience. 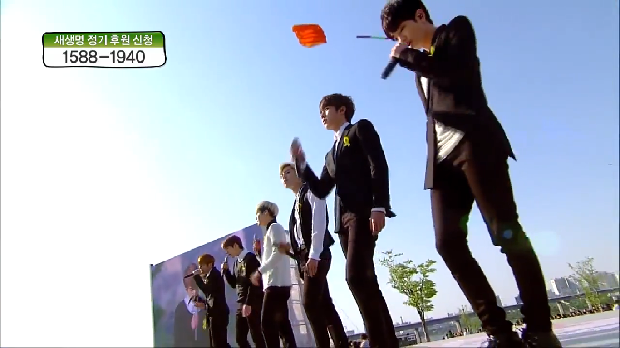 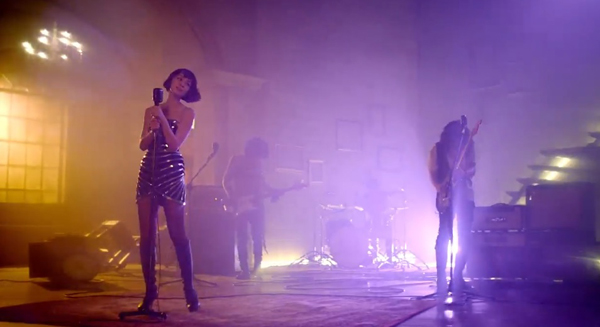