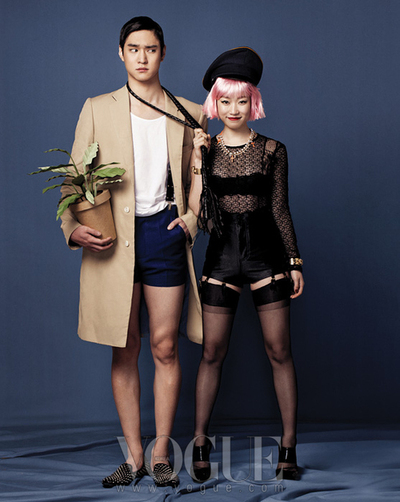 For film, fashion and tv topics, we looked at the best of last week’s music shows, dandy style, The Heirs, Real Men and variety-reality television, 1 Night 2 Days: Season 2, strong K-drama heroines, and bad outfits that have happened to those we love.

As for socio-cultural topics, our writers shared their thoughts on musical realism vs. reality, Korea fetishism, getting past the K-pop gag reflex, K-pop gone English, a K-pop fan’s guide to J-pop, YG‘s partnership with Samsung and Youku Tudou, distinction vs. assimilation in Japanese endeavors, an idol’s guide to deterring sasaengs, social messages and K-pop, the power of fans, “art” in K-pop, American vs. Korean promotions, cultural beauty constructs, and a writer’s experiences with this year’s KCON.

We also put up a new “Bye Bye Summer” Mixtape, be sure to check it out!

Here are three reader comments from recent articles that caught my eye:

Anon on K-drama Heroines: They Can Be “Strong Characters, Female”:

Honestly to me… characters (male or female) don’t need to be strong, they just need to be well written. It is true that there are weak and insecure people in the world and that different kinds of strength are possible. Their worth isn’t diminished because they aren’t strong female characters. So long as people are written as humans rather than 2d characters I am happy. It is true that a diversity of characters would also be nice, because not everyone is the same. That is why I dislike when people say “strong female characters” I would rather just say that at the end of the day, I want a complex, well written character. 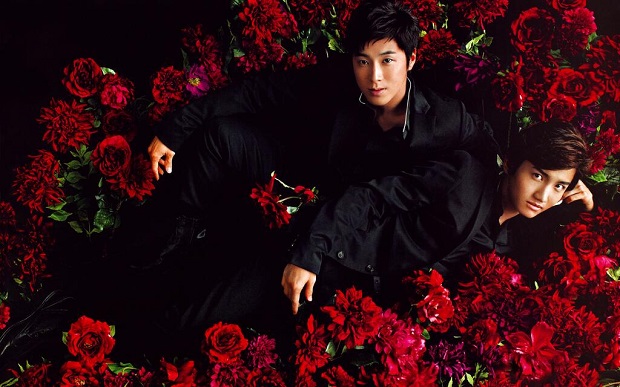 Chocho268 on An Idol’s Guide to Deterring Sasaengs:

First of all-let me make things clear-I am NOT in any way saying fans aren’t responsible for their actions and I’m also not making excuses for such ridiculous fan behaviour.

However, tbh, companies themselves encourage this kind of crazy fan behaviour. Is it only a coincidence that SM artists, who are under the most powerful and successful kpop company, usually have the most sasaeng fans? Is it a coincidence that fans of SM groups are usually the most loyal, dedicated and passionate?

SM knows very well that fans are the ones who’ll make their groups sell records and stay at the top so they go out of their way to build loyal, passionate, eager fandoms. And to do this, they go out of their way to present their idols as perfect beautiful and flawless creatures that are out of this world and encourage the absolutely ridiculous worship of idols which drives some fans to do such crazy shit as following their favourite idols 24/7. (SM is only an example here, I’m not saying they’re the only company who does this. And again, I’m not saying fans shouldn’t be held responsible for their actions.)

Idols reporting sasaeng fans to the police may be a short-term solution but it won’t solve anything in the long run, if companies themselves don’t put a stop to it. But the real question here is this-Is it really in their best interest to put a stop to smth that brings them profit? 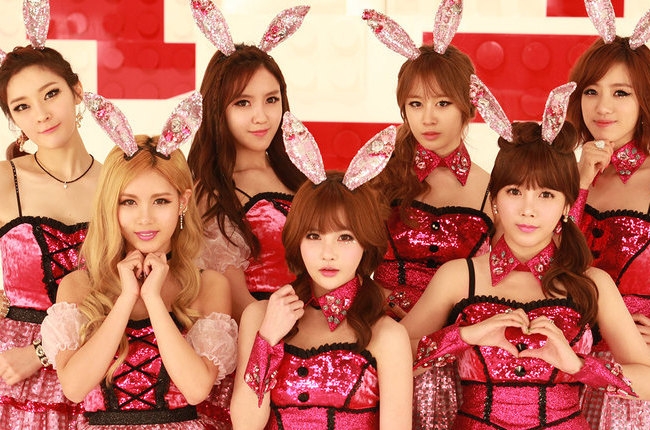 Sabah on “You’re Kind of Ugly for a Korean”: Fetishism is Hurtful:

I don’t think there’s anything wrong in wanting to be near things that you love. When you fall in love with a person, a country or culture, you want to be near as possible to it, even just to things that just remind you of it. Like that love struck man who lingered eternally near a wall his lost beloved used to pass by.

No doubt the enchantment is strong and in these troubled times it is understandable why people seek out sanctuary in such things. However it is only a spell and no one person, culture or country can fix or cure your woes, in the deluded imagined wishful sense. Of course a new person, or change of place or discovering of a new culture or way of thinking can be a balm but life doesn’t customize them to your liking. No, you have to look at the wonders that are before your eyes, not in your imagination; you have to seek out the beauty of the real and not the mesmerizing performance that lights and mirrors can create. 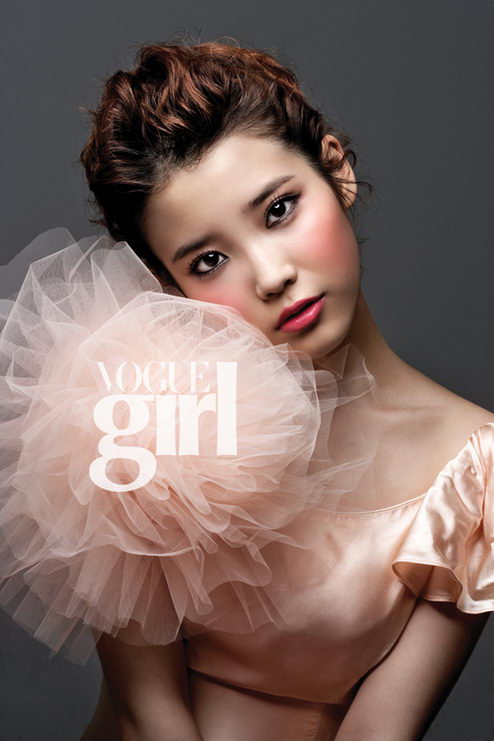 What I’m saying is that magic is nice and believing in it is wondrous too but you can’t live your life upon that basis, of thinking rabbits can create mini tardis in top hats or people can become whole again after being sawn in two AND nowadays the tricks are far more sophisticated and they will only ever get better and more enthralling and captivating; so that seeing is believing seems to be enough. But no, you can enjoy the show but life is about having a relationship with the man not the magician he portrays, it’s about getting to know his assistant and the careful care of his rabbit AND it’s about talking with other audience members and then seeing what else is on too.

Life isn’t a magic show, and nor is everyone here to entertain you. We are all human beings, so before you hold another up to an ideal, hold yourself up to the ideal of a human being and not the heckler that ruins the show.

As always, thanks for being such wonderful readers!