"Shout Out" to Royal Pirates, a Promising New Band 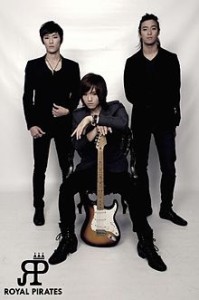 Royal Pirates recently debuted with “Shout Out” but they are no rookie group. Comprised of members Kim Moon-chul, Kim Soo-yoon, and James Lee, Royal Pirates have been playing in California for years.

They began releasing covers of both American songs and K-pop songs such as “Sorry Sorry” by Super Junior, “Nobody” by the Wonder Girls, “Tell Me Your Wish” by SNSD, and “Mirotic” by DBSK.

The duo even released a few original songs. In 2009, James Lee joined Royal Pirates and they released more covers before dropping their first original song together, “Disappear,” in 2010. A couple years later, Royal Pirates were signed and, in 2012, moved to South Korea to begin preparing for their debut.

There’s no way to put this mildly — the MV is just plain boring. It’s not necessarily a bad thing, but it is what it is.

When it comes to K-pop music videos, we fans tend to expect something engaging. This could be argued for many genres of music but it’s especially true of K-pop. Royal Pirates, though, are not trying to directly become a part of K-pop and I think this is why they didn’t go for a flashy video.

Royal Pirates play in front of a background that changes from scene to scene. First it is just a big city, then a pirate ship floats through the city. Later, they’re either in a desert or on the moon — the MV really lacks focus. The semi-sepia filter is interesting but that’s not enough to save this MV. 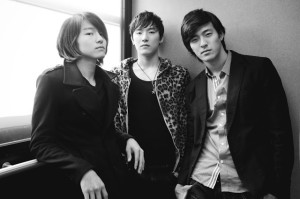 However, although “Shout Out” is simplistic, it still conveys the atmosphere of the song. It is also distinctly a ‘band’ music video — the focus is on the members, not side plots, and during the majority of the MV, we see them playing their instruments.

Though the MV is boring, the song is well-crafted. The drums create a chill mid-tempo beat that peaks during the chorus. “Shout Out” isn’t a party song but it definitely puts the listener in a good mood. The synth blend is also very enjoyable; it builds up and then culminates as the most delightful part of the song.

Although I’m a few years out of touch with the alt rock scene, “Shout Out” feels like it could easily fit in. I attribute this to their time spent in the US; each member has been in bands and performed at local shows in California. In addition, Moon’s voice has a quality that sounds American rock-like. I think it sounds similar (but still distinct) to many aspiring lead singers I’ve heard at local shows.

What’s even more interesting about “Shout Out” is that Royal Pirates released a synth version and an original version. Musically, the two songs are similar but not the same — the drums take a lesser roll in the original and the lyrics differ between the two versions.

It seems as if Royal Pirates released the synth version because it has the potential for more mass appeal than the original version. Listening to the original version, it’s easy to see how it might not appeal to a newcomer to rock. By releasing the synth version, Royal Pirates enable their music to reach a wider audience without crossing too far into pop-rock territory or idol status; It’s clear that they want to be seen as musicians first.

Royal Pirates’ trajectory is going to be very interesting to watch in the future. Though they didn’t gain fame in the US, they did gain a small dedicated fanbase. Relocating to Korea gives them another chance at music, and due to the popularity of K-pop, it’s inevitable that Western fans find them. This means that they could potentially be in a win-win situation — gaining fame in Korea and internationally at the same time. 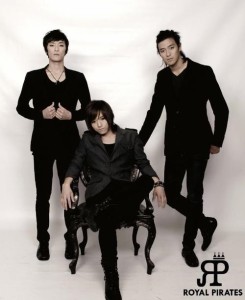 Of course, this depends on their success in the Korean market. Once promotions for “Shout Out” are over, I’m hoping Royal Pirates release, at the very least, an EP. I really want to see what they can achieve with the backing of a label because they have talent.

I’ll wrap up this praise fest with some constructive criticism: Royal Pirates need to create better MVs. If they want to reach a wider audience, they have to give the viewer something to watch. The boys are pretty but that didn’t curtail my boredom. Also, their label needs to promote them wisely. The last thing I want is to see such talent go to waste.

Royal Pirates have talent and potential. And so far, I’ve only seen positive reactions to “Shout Out.” With the right songs and promotion, Royal Pirates have a chance to hit it big and I’m anticipating their next release.

Do you prefer the synth version or the original version of “Shout Out?” 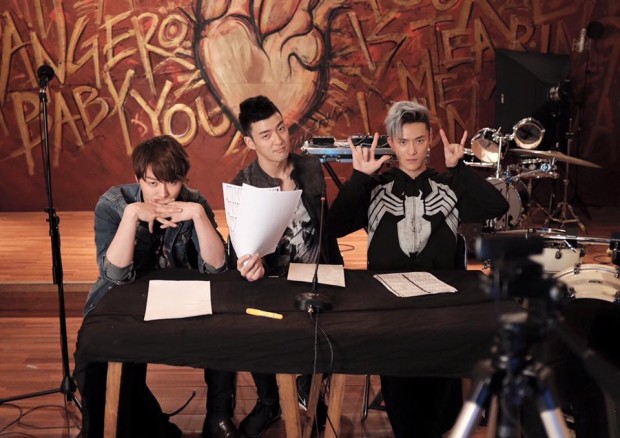 Royal Pirates are “Drawing the Line” in Their Fun MV 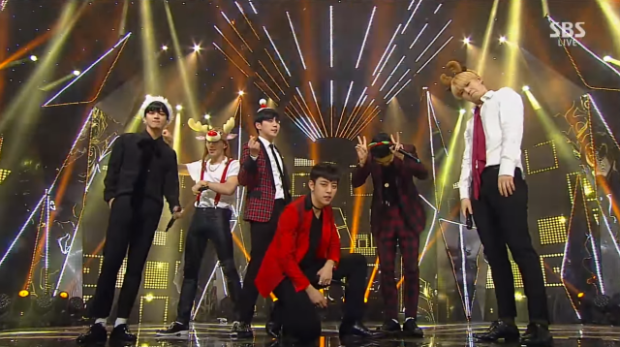 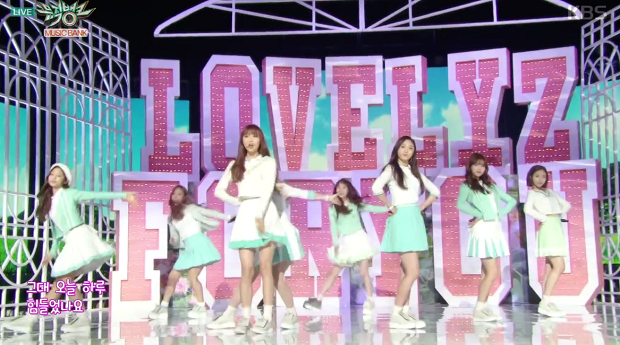