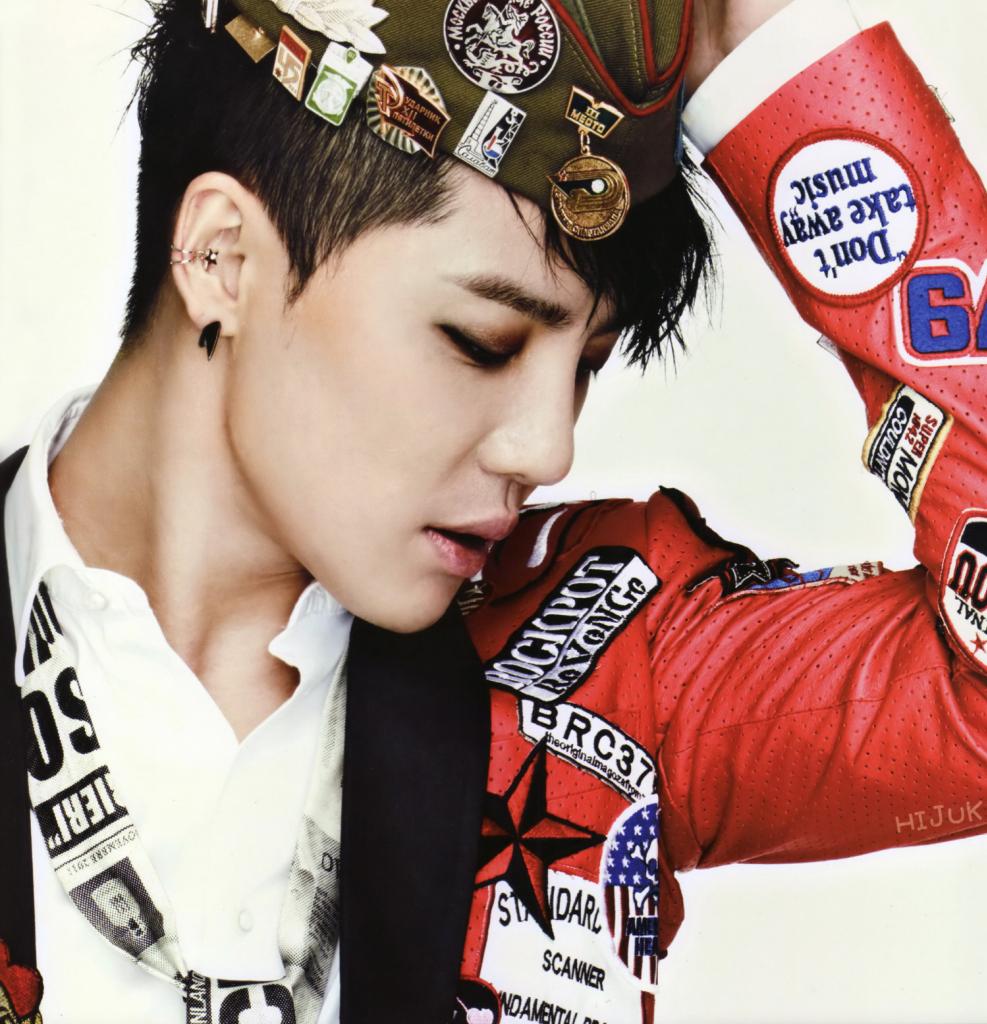 What does it mean to be an “artist” in K-pop? Do they write their own songs? Perform their own dances? Perhaps they’ve simply been around long enough to have the title placed on them. Many would argue that all idols are artists in their own right. They perform like any other musician and, for the most part, very well. But how much of that is really “them?” With years of training behind most idols, not to mention the emergence of K-pop cram schools, the K-pop machine is starting to look more industrial than ever.  K-pop is a business, but is there really any “art” left in K-pop?

The business behind K-pop is one we’re all pretty familiar with. The years of training idols undergo is intense before and after debut. We’re also aware that our favorite idol groups aren’t a collection of long time friends that happened to form a band. They were picked by companies and given their roles: the vocalist, the rapper, the visual. Members are swapped in and out of groups like game pieces. They are given concepts they have to sell, be it cute, sexy, or otherwise. Songs are often written by different composers, choreographed by a hired professional, and then performed by the chosen group. That group will be primped to show the perfect image with dyed hair, outfits, and even surgery to get the perfect look. It’s almost like a formula and it takes out a bit of the “magic.”

Now, we all know that many Western stars are just as manufactured (if not more so) than K-pop idols. They primp and groom themselves for the public eye, and some even have alter egos to get them through performances. But their is an illusion of authenticity to them that is becoming quite lacking in K-pop these days. How many interviews have their been of idols bemoaning their choice of concept? Or groups shifting back and forth between two polar opposite facades in the hopes of catching the audience’s attention? Many idols are more like actors with the roles they have to play and the idea of them just doing it “for the music” becomes more like they’re doing it for the fame and the cash, or even just because their company told them so. 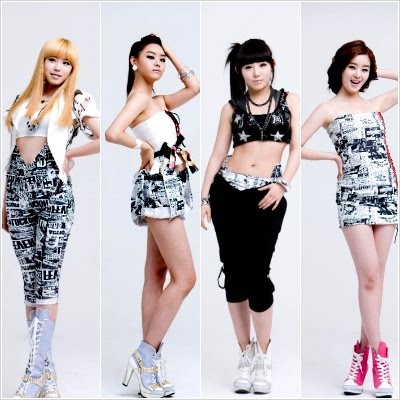 Let’s take a look at Secret. Before leader Hyosung‘s ilbe scandal, they were a relatively well known group. Perhaps not top-tier gals, but they managed to stick around. Their first few songs had a rather sassy and jazzy edge to them. “Magic” set the trend, and it seemed to be one they were following with “Madonna.” But they weren’t quite “popular” yet until “Shy Boy” happened. It was a complete 180 from their previous look and performance. The fierceness was traded in for ageyo and cutesy poodle skirts. Tough girl Hana (then known as Zinger) had to mesh with her group to pull out a believable ageyo rap which, for some fans, was a bit awkward.

After “Shy Boy,” Secret wasn’t all that unknown. They won awards and were a group people easily recognized. But, as a fan, it didn’t feel genuine. I almost didn’t want to see them win that way because it didn’t feel like the Secret I knew. But what did I really know? I knew their image. Their company went with a sassier image and that’s what they presented to me and others. When it didn’t do as well as they hoped, they changed tactics.

It’s getting harder to tell where the idol begins and where the concept ends. Is GD really as crazy as he seems? Or is his “swag” his YG given persona? Is Amber really “one of the guys” 24/7? Or did SM Entertainment tell her that was her role and she’s just good at it? Of course, there are idols that are well known for being deep into the creative process when it comes to their music and image, and this is certainly not to blame the idols who aren’t as involved. They’re part of the system and as cliche as it is, you don’t hate the player, you hate the game.  And this is a game with a lot of money at stake.

Kids are training in K-pop schools not so much because they want to be an idol, but because they want to be famous, and parents are pushing them because they want them to be successful, just as they would push a child to be a doctor or lawyer. And it honestly disappoints me as a K-pop fan. I don’t want to think that the group I’m looking at is simply the completion of a CEO’s master project, that it’s training and the want to simply be known that’s pushing the entire group forward, not the members’ individual passions to dance, sing, and perform. I want to believe that there’s some love in K-pop — The love of music, the love of performing, the love of something other than fame. Perhaps shows like K-pop Star will change that by allowing “ungroomed” talent to make their debut. Or maybe K-pop is just meant to be a machine and the “love” will have to stay with the indie scene.

What do you think? Is K-pop becoming a bit too standardized? Or does it come with the “Pop” music territory?