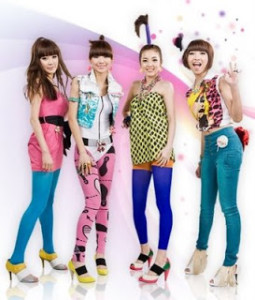 Many newcomers to K-pop will agree that upon first impressions of the genre, the experience is something equivalent to opening a door and discovering a whole new exciting (albeit slightly odd) world that we’re astonished we didn’t know existed earlier. From super clean and synchronised dance choreographies, to the surreal attractiveness of group members, to the colourful crazy fashion and hairstyling choices, the striking concepts and set designs, and the addictively catchy songs that sneak their way inside your brain and put up a permanent residency disclosure, the whole thing is a giant music fest that is difficult not to get addicted to.

From personal experience, I found it inherently astounding to stumble upon a world where everything and everyone seemed so faultless. Everyone looked perfect; everyone sounded perfect. I was singing along to songs I didn’t know the words too, fell in love with bias after bias, danced along to my favourite moves, and in a nutshell, like so many others before me, became completely obsessed. However, amidst all of the fun, there was the inevitable realisation that the more one becomes familiar with the industry, there comes a point where its flaws become apparent and it gets increasingly frustrating to witness a lack of artistry in the K-pop music scene.

One of its greatest limitations, and as its main critics so often point out, is that idol groups are the somewhat equivalent of stylized, manufactured ‘puppets’, geared up with catchy songs and memorable dance routines, churned out by corporate money making machines solely for the purpose of reaching commercial and profitable success. 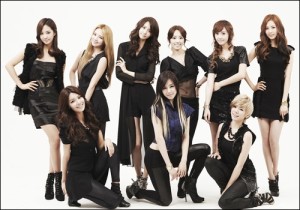 The root of this critique stems from the trainee system that is preferred by Korean entertainment companies. Though some individuals are recruited based on talent into these companies, others are cast into the system based on looks or with lacklustre/mediocre abilities. Most recruits are young and impressionable, and are trained hard in various areas essentially being moulded and packaged into the kind of performer the company requires them to be, with an attitude and mentality to match. The issue here is that many (not all) of these performers lack the substance, creative thinking and raw talent to contribute to the evolvement and passion involved in something as personal as making your own music.

Furthermore, the biggest arguments made against idols are that everything is decided for them by the company. From choreography to hairstyles, song composition/production, makeup and clothing style, concepts and scheduling. They are only there to perform and entertain the crowds. Personal image has to be constantly managed to prevent any tarnishes that could jeopardise their career, interviews become scripted and there arises a lack of freedom for idols to express their honest opinions from fear of displeasing the public. The focus is to look and act good where the image portrayed by the group becomes the most fundamental tool of their success, and their longevity becomes almost wholly dependent on their relationship with fans and their love and willingness to support their idols, rather than their talent as musicians.

But amidst all of this we have seen many idols who possess the talent and creativity to create their own music, and to have it sell and sell very well at that. If an idol is someone who is trained to sing and dance almost perfectly to songs written by someone else, then a musical artist (since these idols are primarily here to sell music) at its basic level can be defined as someone who uses his/her own input and creativity to create their work through the realms of composition, lyricism or production. 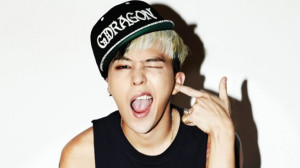 Transitioning from idol to artist has it’s difficulties, but people like G-Dragon amongst others have proved it can be done. From his involvement in almost all aspects of his career, he is one of the few who has exorcised creative control over his work and contributed to Korean music as a musical artist. Junhyung, Zico, JeA, Yongwha, and the rest of CNBlue for that matter actively write lyrics and compose their own music. Many other idol group members have been known to write lyrics and participate in the production process but  much of their material, mostly due to their agencies, have gone frustratingly unreleased. With the abundance of talent in the industry, it is a shame that much of these hidden talents haven’t been seen more.

However, I think K-pop is ready for a change. 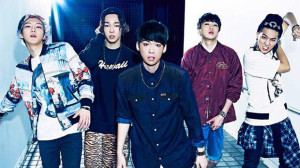 Over the past few years, and especially during the course of 2014, we have been bombarded with survival shows and competitions that have allowed us to see the stars of tomorrow at their highest and there lowest. Undeniably, many of them are crazy talented, but more importantly, many of them are making their own music. The biggest example of this hails from YG Entertainment, where we have repeatedly witnessed acts such as Akdong Musician and both rookie groups WINNER and IKON composing their own music with their own distinct styles. Through their monthly assessments, the boys were made to write original music and demonstrated their proficiency time and time again. WINNER’S debut single “Empty” was composed by B.I and the lyrics were co-written by WINNER’S Mino and IKON’s Bobby, demonstrating the emphasis YG is putting on self-composing, allowing these groups to have a much bigger hand in what they put out, and are actively facilitating that shift from idols into artists.

Part of the reason why these two groups are so popular, aside from the reality shows, is the fact that their songs are self-written and are reflections of their hard work and raw inner emotions which makes it so much easier for fans to relate to them. Musicians who bring their own individuality to their songs provide us with a window into their souls through their artistry and melodies, where expressing their opinions through their lyricism allows them to connect with people on a personal level, and that expression is what attracts appreciation and gains an admiration that enables fans to fall in love with the music of it all. 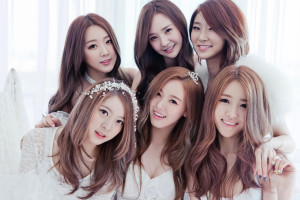 YG aren’t the only ones utilizing this approach. Rookie group MAMAMOO’s track “I Do Me” is composed and written by member WhaSa, and amongst more established groups, Dal Shabet’s track “Just Passing By” is composed by member Subin. MBLAQ’s latest album is also entirely self-composed. The creative essence of subjectively good music has been pushed away by the idea of commercial success for too long and it’s good to see the rookies bringing it back.

With the abundance of talent in the industry and the fact that survival shows are becoming increasingly popular, I think the industry is set for a major paradigm shift. In order to compete with these aptly titled ‘monster rookie’ groups that are looking to dominate the scene, and in order to stand out from the crowd with the absolute saturation of the idol group market, I believe a decent singing voice or mediocre dance skills just will not cut it anymore. Future idol groups will slowly but surely become expected to be able to write and produce their own songs as per the new standard and I, for one, will be happy to see this change. 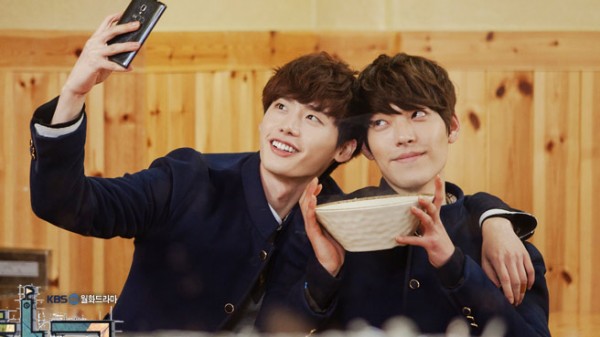 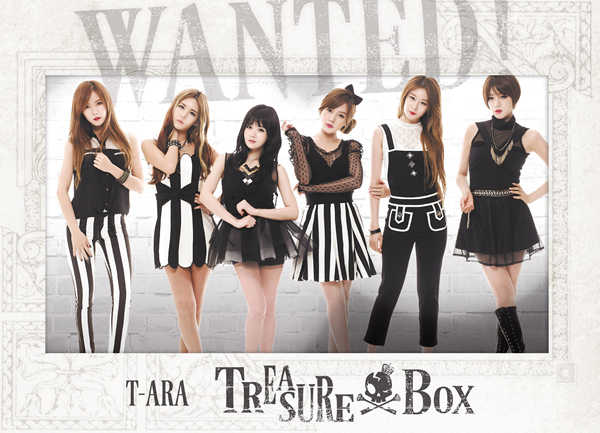 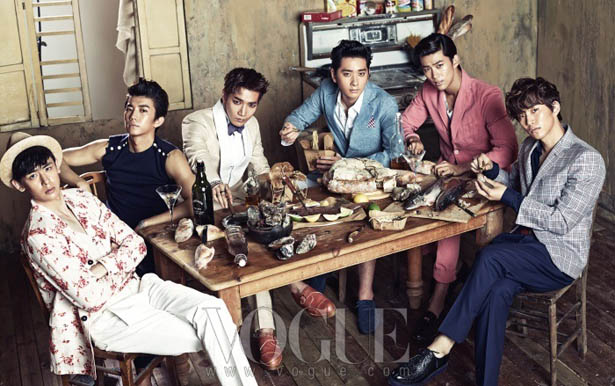