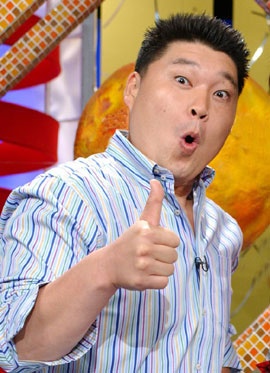 When Kang Ho Dong announced his temporary retirement, he released the following statement:

“I wrestled when I was young. When I became a professional, I received the title of “Man of Great Strength” with the support of the public. After becoming an entertainer, I received MC positions on many programs thanks to the public’s high level of interest in me. Without your love, Kang Ho Dong would not exist today. Knowing this, I have let down and disappointed you.”

“It is my fault for not thoroughly managing the tax problem. The public’s hate for me is great. I am person who has a job to entertain. I give viewers laughter and happiness through the TV. In a situation like this, how can I shamelessly laugh and talk on TV?”

When an entertainer rises to fame, it is only because of the public. The public first takes notice of an individual (and/or individuals) and after deciding that they satisfy their desires to be entertained in whatever shape or form they are able and capable, catapults them into an existence that is beyond our imagination. 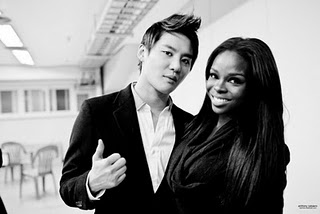 As an entertainer, you become larger than life. You are the subject of the public eye’s gaze—touching the ears, sounds, and even, the hearts, of the masses. And though part of you is touching them, part of them is touching you as well. After all, it is because of the public that you exist. In fact, it is for the public that you exist. Everything you do, everything that they can hear, see, and know, must be for their love, for their adoration—for them. For without it or them, you would be ‘nobody.’

We know where the public begins, but where does it end?

Kang Ho Dong was investigated for tax evasion, was found guilty, and was required to pay the consequences—monetary and otherwise. Along with paying a hefty fine, Kang Ho Dong was essentially driven out of his career—even if it is only for a brief moment in time. Dong Bang Shin Ki‘s Junsu and Telisha Shaw were both creamed by netizens for their relationship and were required to pay the consequences with racially fueled criticism, negativity, and hate. But to crown a dangerous series of events in star and fan relationships is 2PM’s Jaebeom. His comments regarding Korea, Koreans, and everything in between drove him out his career, the country, and even the culture. 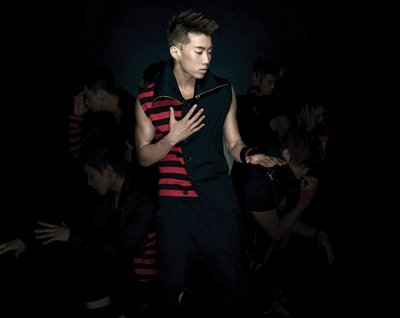 In a lot of ways, the actions of the masses are deplorable. Tax evasion is a legal violation and he paid the legal price. Why is this legal, private matter any of our business? What does it matter if Junsu and Telisha are dating or not? Why does it matter that he is Korean and she is Black? As for Jaebeom, are we really to criticize his personal thoughts and feelings? Are we to hate these people for truths and falsehoods, personal and private matters, for who they are—or at the very least who we think they are?

As disgusting as it is, whether we should or should not is irrelevant. An entertainer’s life, both public and private, becomes part of what entertains us. And thus, when they do something, regardless of whether it is public or private, we judge. If we like what they’re doing, then great, they continue to entertain us. But if we don’t like what they’re doing, then we hate them. And when we hate them, they no longer entertain us. Like Kang Ho Dong said, how can he entertain the public when they hate him?

It is so wrong, so unbelievably wrong that I have no words to describe the outrageousness of group think. But that is reality. For those of who you who will jump to criticize an idol, understand that because the entire scope of an entertainer’s life exists to entertain you—like all humans—they are bound to make mistakes. And for those of you who hate the critics, the system, and the way things are, please understand why it happens. For as sad and as tragic as it may sound, idols depend on the public and so, in a lot of ways, the public owns them–their livelihoods and even more dangerously, their lives.