Followers of Korea’s entertainment news may very well have heard that mandatory service in Korea is nothing to joke about — considering that, by law, every able-bodied man aged 19 to 35 needs to report for duty and serve their country for approximately 2 years, and that just above the country, lies the hostile and unpredictable North Korea. And by every able-bodied man, celebrities certainly are not exempt from it, as refusal to serve can result in imprisonment. In the eyes of the Korean public regarding men, military duty is undoubtedly seen as one of the many important aspects and duties of life and is considered a significant gateway towards manhood. 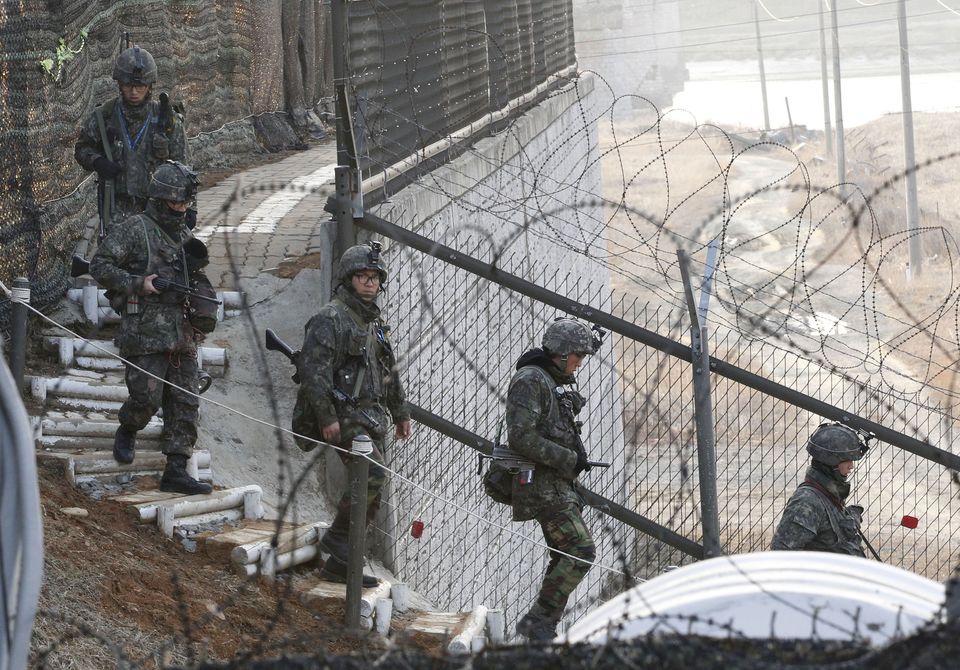 So what are the differences between the two? To begin with, active duty service in Korea is serving as an active soldier/marine/airman/sailor in the armed forces. Public service, on the other hand, is entirely something else. Whether one serves as an active duty soldier or a public service soldier all boils down to one’s physical fitness and conditions before actually starting his 2-year mandatory service, based on a scale from from Levels 1 to 5. Men that end up in Level 5 are exempt from service completely, whereas those from Level 1 to 3 are put up for active military service. Men who are in Level 4 end up in public service and are otherwise physically unfit for active military service, but not to the point they’d be totally exempt.

Long story short, public service workers are government clerks who work in subways, parking lots and such. Unlike active military personnel, their duties are akin to that of a 9-to-5 job and by large, many Koreans who serve as public service are considered an embarrassment and not held in the same regard as those who have done active military service.

And certainly, I think it’s safe to say that many are now aware that a high number of Korean celebrities typically tend to serve as ‘celebrity soldiers’ (a position that has gained much infamy in recent times, starting with Rain) or as public service workers.  And surely, it’s not uncommon for these celebs to receive flak for taking the “easy way,” especially considering the brutal nature of the South Korean armed forces’ training for active service soldiers. 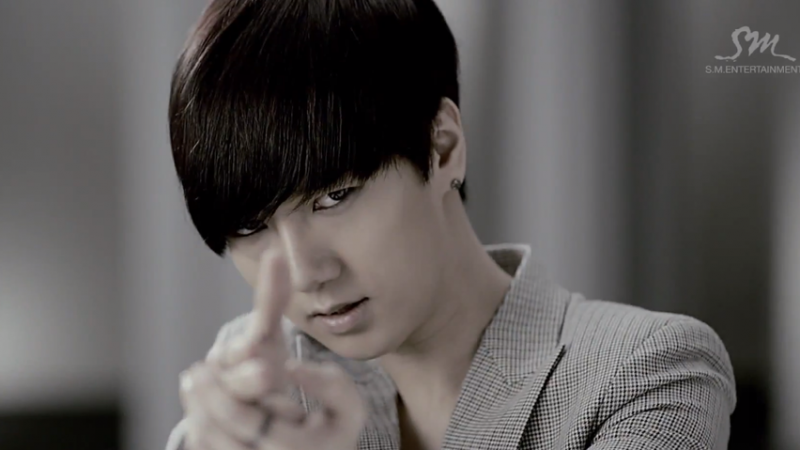 Enter the case of Yesung from Super Junior, who has become the next member to begin his mandatory service after Leeteuk, Heechul and Kangin. Unlike Kangin and Leeteuk, it was revealed Yesung would be serving as a public service worker due to his herniated disc. Although it is well-confirmed that Heechul — the other Super Junior member who was in public service — had a legitimate reason to be performing public service, Yesung’s reasons for doing so doesn’t come off as being quite as convincing — generally speaking, a herniated disc is not enough to be landed for public service duty…though in terms of active military duty, it certainly would have him kept far away from any physically demanding occupation i.e. infantry, artillery, armor, reconnaissance.

Regardless of his reasons of being allocated to public service (and whether or not they are legitimate), Yesung’s pursuit of public service work has not done Super Junior much justice in terms of their own image.

Older followers of Korean entertainment would remember that Kangin enlisted not long after his scandals that involved a physical sparring in a bar and a DUI hit-and-run incident. For some, it could be seen as Kangin using  military service to “run away” — which, if this was indeed the case, certainly didn’t do any favors for Super Junior’s image. And although Heechul’s enlistment was relatively quiet, it can definitely be said that Leeteuk’s sob-fest of an army entry was by far, the most damaging to the group’s image.

One would think that Yesung could have learnt to make a better example compared to his group mates who’ve preceded him when it comes to mandatory service especially considering his fellow group mates’ less than impressive record regarding it as well as the fact that celebrities going in public service duty or going the path as ‘celebrity soldiers’ are generally looked down upon.

In the future, it would be highly advisable for the remaining members who have yet done their mandatory service to seriously consider their options from this point on. While members who have suffered significant physical injury, like Kyuhyun, may wind up as cases similar to that of Heechul, the rest will have to decide whether to follow their teammates’ path and indirectly further slash their group’s overall image, or finally break the trend by doing active military service (yes, I know Leeteuk is officially an active duty soldier but practically speaking, it is an entirely different story — let’s face it: your average active duty soldier probably doesn’t spend the bulk of his service time performing in musicals) with the likes of Yoo Seung-ho, Won Bin and Hyun Bin.

The clock’s ticking, Super Junior! Better make up your mind and put your heart into it! The sooner you do it and put yourself into the proper road, the better it is for you in the long shot!