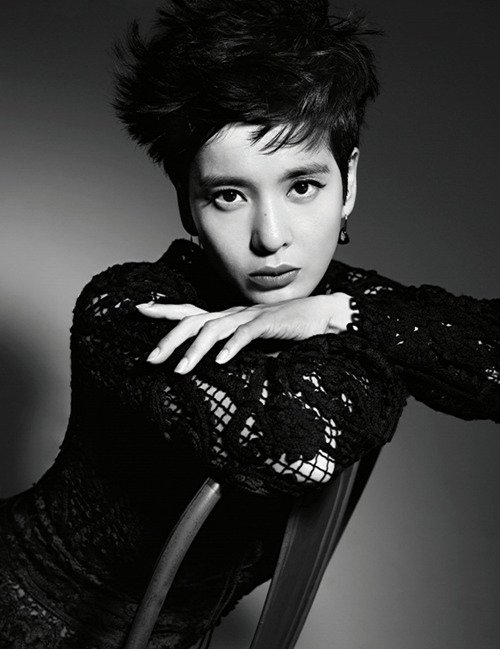 For film, fashion and tv topics, we looked at the best of last week’s music shows, up-close-and-personal May fashion photos, songs that should be OSTs, Lee Hyun-woo, and Gu Family Book episodes 7-12.

Here are three comments from readers that caught my eye this week:

MangoMagic on The Ladies Step Up in “Gu Family Book,” Episodes 7-12:

Jung Hye-Young & Lee Yoo Bi are honestly driving Gu along–them and the rich mythology (the writers seem hard-pressed to fully dive into). I’ve always loved JHY. She’s such a prolific and well-rounded actress not to mention eternally beautiful. I’ve been a fan of her for years and am so glad to see her in this show because she really adds a touch of graceful elegance to a plot that can get very slow and clumsy. I absolutely adore Soo-ryun’s character arc, growth and resolute strength. The way she refuses to bow down to the (mis?)conceptions people have of gisaengs to the way she’s literally filling in Lady Yoon’s shoes in terms of not only protecting Chung-Jo but also willing her to live and live well.

Lee Yoo Bi. Lee Yoo Bi. There are no words to describe the talent oozing off this girl. The term “windows are the eyes to the soul” define this girl. The way she conveys so many emotions and so strongly with just the look in her eyes is just mesmerizing. I honestly wish she was playing Yeo-Wool because she would do it so much more justice but then we wouldn’t have her absolutely killing her portrayal of Chung Jo. Chung Jo’s character could have been so flat; so boring yet LYB brings to it a refreshing liveliness and strength that it’s hard not to root for her to plunge a poison-tipped dagger into that scumbag GJW’s face. This girl is the real selling point for Gu. Her scenes with Lee Seung Gi are so tender and front with emotion you can’t help but wish their fates were different. Lee Yoo Bi is the actress to look out for. Mark my words, she’ll be on the cover of Elle and starring in dramas in no time.

Suzy. Suzy, Suzy, Suzy. The girl is trying. No doubt about it but she needs a lot more time to mature as a woman and as an actress because she just isn’t hitting the right notes. At least not for me. The Yeo-Wool character is so developed and interesting and badass but Suzy’s delivery of her isn’t particularly interesting or developed or badass. I get chills when I watch Soo-ryun and Chung-Jo. I get blankness when I watch Yeo-Wool. I love the character but the delivery is so lacking for me right now. 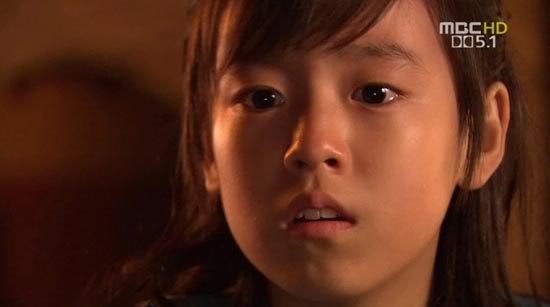 Probably one reason he’s not super popular right now is because he’s always been in Yoo Seungho‘s shadow. He, Yoo Seungho, and the younger Lee Minho are all child stars who are the same age. All of 3 of them have competed for the same roles and have appeared with each other playing younger versions of various dramas’ lead characters. Out of the 3 of them, Yoo Seungho’s had most of the attention, even as child stars or recently when they’ve transitioned into teen/adult roles. Now that Yoo Seungho’s off doing his military service, I hope Lee Hyunwoo gets a lot of the attention and accolades that he deserves as well. He did a great job in Equator Man and I hope he picks more projects like it. To The Beautiful You was such a waste of his talent and but it did gave him a loooooot of young fans from the idol-loving crowd, so that’s always a plus. 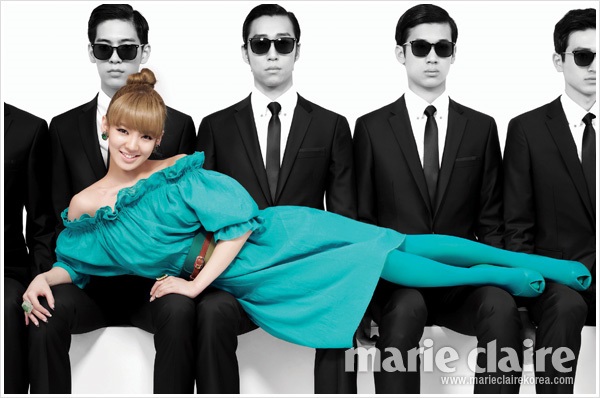 GeekGrrl on Help! My Bias is Untalented:

I found that, in kpop, we forget that not everyone thinks the same way we do. I really don’t get the massive love for Yoona, but, hey. if you like her, yay for you. I find creativity and skill to be incredibly sexy, with the end result being that my biggest biases are Taemin, Hyoyeon and GD. When I first got into Big Bang, TOP was my favorite, with his epic baritone. Then I learned that GD writes, composes and produces, and my opinion went from “He’s alright’ to “Dear god, get in my bed.” The main thing is that we remember that biases are in the eye of the beholder, and while someone may not understand why you love your bias, you probably don’t understand why they love theirs.

Thanks as always for being the great readers that you are, and feel free to leave additional comments below!