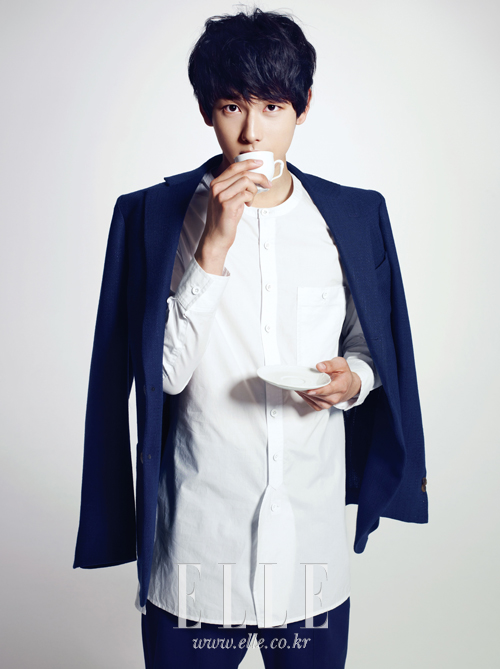 This week in idol and music news, we took a look at the works of Kim Hye-ri, SHINee, Teen Top, ZE:A Five, Purplay, Iconize, and Donawhale.

For fashion, film and tv topics, we talked about the best of last week’s music shows, That Winter The Wind Blows, YG photo shoots from March issues of fashion magazines, Sirius, and our fondest memories of Strong Heart.

As for socio-cultural topics, our writers looked at idols and working holidays, showdowns we secretly wish would happen, K-pop and guns, idol injuries, and proof pictures.

Here are three comments from readers that caught my eye this week:

Casey on Purplay Debuts Amid Controversy: “Love and Remember”:

It may sound bad to say, but as an avid ABDC viewer and I.aM.mE’s personal fan, I don’t really forgive them/their company. It was bad enough to steal the choreography, but then they (imo) improperly credited I.aM.mE in the video credits (I’m not sure if it is still worded the same way now as it was then, but the day I viewed the video, also the day it came out, it said that they worked WITH I.aM.mE on the dance.); A more accurate statement would have been that the song featured choreography sampled from I.aM.mE, or something similar. Granted, some may view this as a game of semantics, it makes a difference to me, a potential consumer, and others who could be (and were) turned off from the group from the get go.

Rookie groups have enough working against them these days (like the influx of competition that do NOT steal choreography and lie about it) without adding on top of it. And to make matters worse, the company claims that the girls themselves were an integral part of creating the choreography, so even if many people wanted to say “Don’t blame them, it’s the company’s fault”, that logic can’t even apply in this case. That being said, I agree with you completely that there isn’t much faith to be had in their company- I did my best to watch the video and attempt to be objective and give the group a try, but the song wasn’t that spectacular, and sounded rather generic- deserving it’s low 2.9, and some may even say lower. In my opinion, the fact of the matter is that their song was mediocre, or average, and they didn’t live up to the media-play their company had been attempting to sell the public, on top of their choreography issue. Things don’t look too bright for them right now… 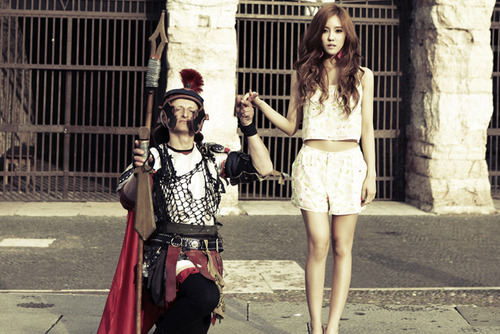 cecedee on Is This the Vacation You Wanted? Idols and Working Holidays:

I have the same reaction too. First, I doubt they would really get a vacation since they’re still filming. Then I watched it and it’s actually fun and they look like they’re still enjoying it. The lack of interaction with local people might be because they’re on camera, so they think they ought to communicate with the camera more. It’s a pity, but the show is still good.

I do hope they’re going to have their actual holiday though. Yes, the camera seems to be just following their travel plans and it doesn’t seem like it’s a script show, but there is this part where they show Onew getting a re-touch for his make up that reminds me that this is still an idol show. It maybe just a small thing, but it still shows that there are still some idol-ish things to do.

Some Super Junior members went on vacation not long ago, and it makes me happy somehow to see Kyuhyun, Ryeowook, and Eunhyuk tweeted photos of them strolling around without make up, their hair blew up by the strong wind looking like a rockstar (yes,it you, Wookie). Those faces and hair needs rest from make up,flat iron,and hairspray. SHINee‘s vacation is better than no vacation at all, but it still missing the key-point of being able to stroll around without having to be concerned on how they look and what they should or should not say/do. 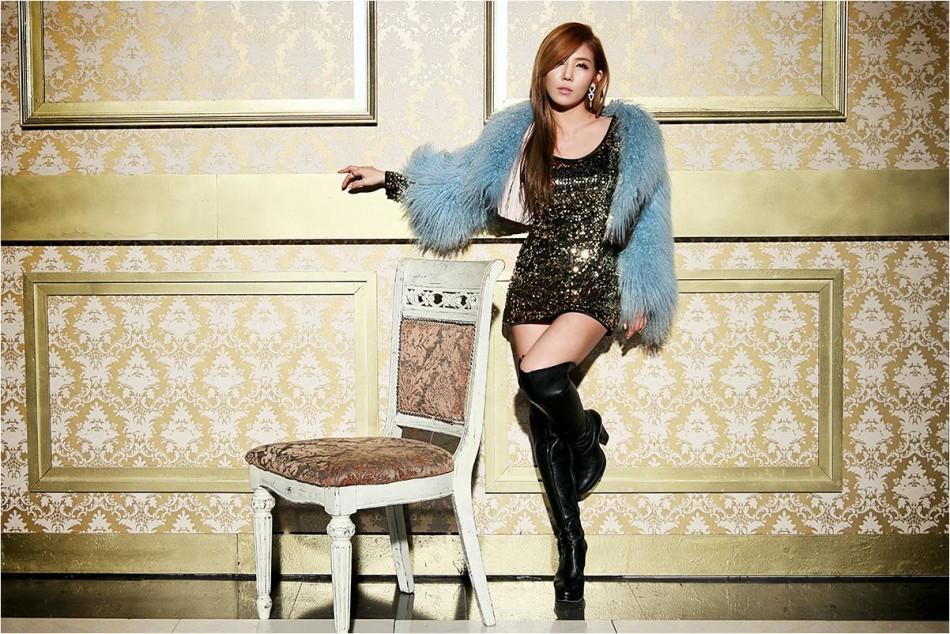 TurnUptheAC on Idol Injuries Hurt More Than the Body:

I have to agree the injuries is hardest on the idols who have to see all their hard work come to a screeching halt. Even though performing/rigorous activity causes idols to be prone to injury, in reality these idols are prone to injury because they are pushed beyond their limits due to overpacked schedules and significant sleep deprivation all in the name of a “hard work ethic.”

If I remember correctly, the complaints over the recent athletic broadcast about the unsafe environment may have been due to 22 hours of filming….one cannot properly compete in athletics without proper rest…..any professional athlete knows this since the muscle repair during sleep is essential to prevent injury and keep at top performance. So in some cases, one can blame the program for providing an unsafe environment, but I agree the majority of the blame lies with the management. A good portion of these injuries are due to exhaustion, malnutrition (many encouraged to eat very little when that provides the very energy to perform well), and pushing idols beyond physical limits.

There needs to be more heavy pressure on management companies to make sure idols get proper rest..not just in the car between gigs. I think some laws are being passed in Korea to reduce filming time and the number of consecutive days an idol can experience long filming schedules, but I wonder how well the rules will be enforced. I send my regards to any hurt idol who must be dealing with crushing disappointment. I’m glad in most cases these injured idols are finally earning some well-deserved rest and hopefully not looked down upon for not working “hard enough.”

Thanks as always for being awesome readers! Feel free to leave additional comments below.