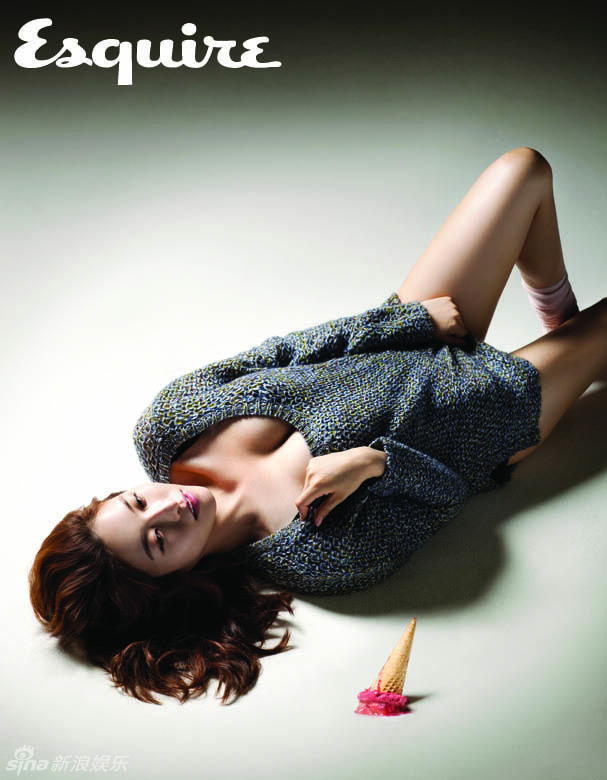 Welcome back to another Comments of the Week!

This week in idol and music related news, we talked about the recent works of Nine Muses, BoA, d.ear, Moon Hee-jun, Tiny-G, K.Will and ChaKun, DMTN, and ALi.

For film, fashion and tv topics, we looked at some recent photoshoots of the lovely females of K-pop, as well as the best of last week’s music shows.

As for socio-cultural issues, our writers shared their thoughts on K-pop and the mind, bias list ruiners and the love-rage reaction, late revelations, 2Yoon and social dancing, f(x) and the KMAs, and discussions on Sunye‘s non-pregnancy.

While our writers had a lot to say, we got plenty of feedback from our readers as well!

Here are three interesting comments or conversations from our readers that caught my eye this past week:

Conversation on Of K-pop And The Mind:

Interesting point of view, but I’ve always seen kpop more as an obsession that you kind of grow out of, or at least aren’t as intensively fixated on after a while as you were in the beginning. It could serve as a door to being more interested in Korean culture as a whole tho (as it did for me).

I think this just proves how we humans work in general: things we like, we pay more attention to and gladly spend more time on. Not just in kpop, but everything really. There’s really no more depth to it than that.

I must say tho I find fandoms and their whole social collectivism with its structure and life form as quite a fascinating phenomenon.

I agree with VipVip about being fixated on something, but I think it depends on each person for how long that lasts. I think more than anything it shows that human beings have an enormous capacity to learn and remember things when we care about them.

I most definitely agree that K-pop (and also K-drama) can act as a gateway into learning about and loving Korea and Korean. It certainly is that way for me, but I generally get super interested in a culture and language because of film (I did that with India and Hindi because of Bollywood).

The whole sub-culture and online culture of the K-blogging world and all its fandoms is an absolutely fascinating universe. You really have no idea of the teeming masses of K-pop and K-drama lovers that swarm the internet until you become one of them. It’s like an underground country with its own language, culture, and customs. 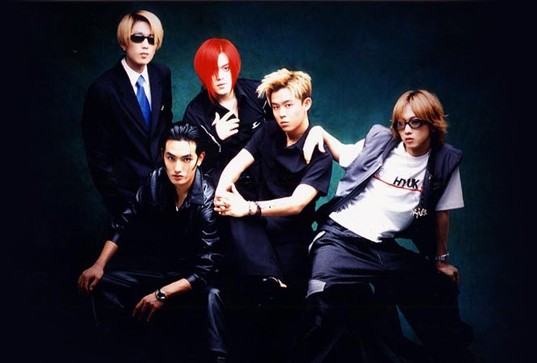 I think he had a lot of antis because people thought he and Kangta had betrayed their brothers and were responsible for HOT breaking apart. But now with passage of time and revelation by the members that Kangta and Moon Hee-jun were tricked by SM into thinking the other members would also be signing, hence they went ahead and signed when their contract ended. Only to find out when it was time to sign the other three that SM decided to let them go. It also didn’t help that SM set out on a mission to destroy, JTL, the group formed by the other three members, so their fans also became antis.

Of course, this pattern of separate and conquer reoccurred with other SM boy groups – Shinhwa had the same issues, but Eric pushed for them to leave together and sued to reclaim the name Shinhwa from SM and of course the ongoing saga of TVXQ, where once again two members were separated from the rest.

I am happy for Moon Hee-jun that he gets a second chance to pursue is love for music, because despite staying in SM, neither him nor Kangta were ever able to reclaim their popularity or have success outside of HOT. 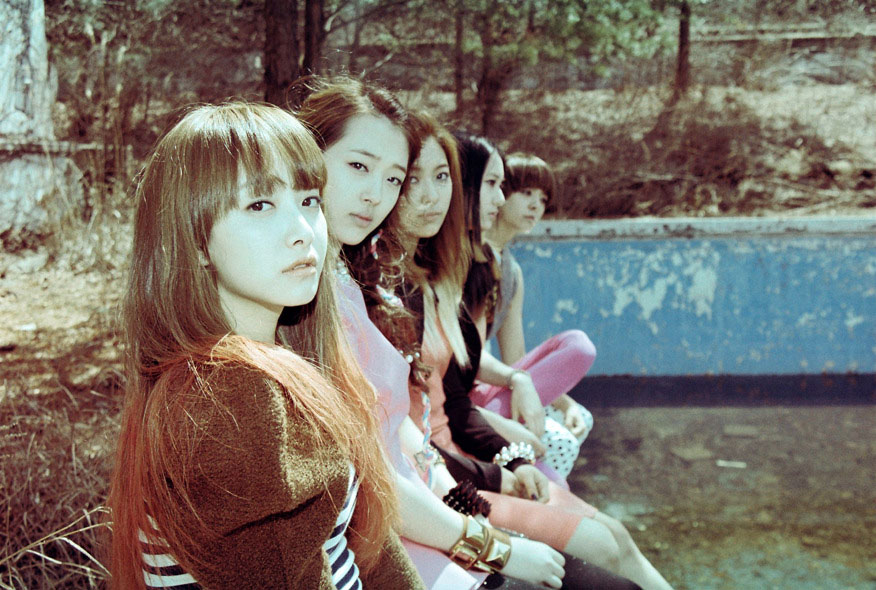 Anna Downs on Why f(x)? The Korean Music Awards and Mainstream K-pop, Part 1:

Being a huge fan of indie electronic music, of course f(x) appeals to me. It wasn’t always that way, and I agree with the author in that f(x) had to grow on me with their music, but it was the exact same process I had with Santigold or Uffie‘s music, where I initially was puzzled and then once I had adjusted to the new sound I liked it intensely. f(x) is possibly one of the only idol groups that has felt more like indie artists to me in terms of their sound, and I think SM intentionally did that to stay on top of trends. SNSD may stay on top and always sell well, but SM is smartly trying to stay ahead of the game and giving f(x) experimental concepts so that they know what works and where they could possibly go with their music in the future. That, plus indie is the new normal, so even if f(x) may have been seen as radical in the past they could become the most popular in the future. I also agree with the idea that f(x) has stayed consistent with their sound with a natural evolution instead of radical switches. They have been criticized before for inconsistency, but they truly are one of the few idol groups that sticks to a basic idea in the music that is produced – experimental, electronic. I have high hopes for them.

Thanks for being great readers, and as always, feel free to leave additional comments below.