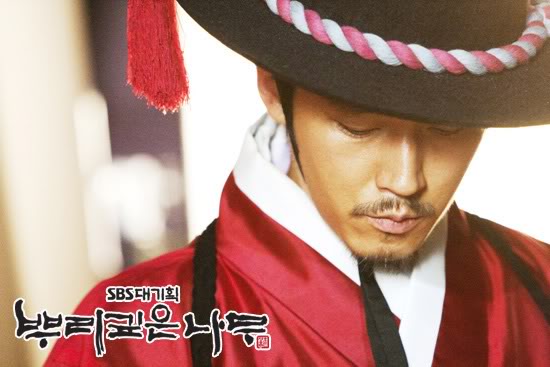 Committing to a Korean historical drama is a lot like committing to a romantic relationship: it’s always amazing in the beginning; sometimes you question whether to stick with it; there’s a lot of crying involved; and there’s always those epic moments that remind you why you stuck with it in the first place. In the end, it’s always worth it. But for some people, taking on a sageuk is a daunting task. If the unfamiliar settings, plots, and pacing don’t throw you off, then the fact that sageuks can run past 50 episodes will. And for potential viewers who are unfamiliar with Korean history, the historical aspect of these dramas can also be alienating.

But despite the many reasons why historical dramas may seem doomed to ratings hell, sageuks have historically boasted ridiculously high ratings. In a digital era in which K-dramas struggle just to earn double-digit ratings, sageuks blow ratings out of the water with the most successful ones ranging from 40-60%. The Moon That Embraces the Sun ended its run recently having received a high of 47%. The Princess’ Man earned a high of 25.8%, which is still higher than most dramas that aired during that cycle.

What is it about sageuks that galvanize viewers to their television and computer screens? What does a historical piece offer that contemporary dramas do not and cannot? I don’t know if I can pinpoint the exact answers to these questions but I can venture a few guesses.

In the 1980s and much of the ‘90s, historical dramas were targeted to a mostly male viewership. This is why older sageuks focused on the politics, the battles, and the court. But going into the 2000s, sageuks widened their targets and aimed them at female viewers, which is why there was an increase of “fusion” dramas—historical pieces that added a bit of modern flare. And even more important, the dramas were not just centered on political intrigue and happenings in the court, but they also began to focus on the common, everyday person: the lower class, merchants, and women. These people, often ignored in older sageuks, became prominent characters and reflected a burgeoning theme that the ignored can also make amazing accomplishments. For whatever reason, these themes were more in line with the female viewership and expanded the appeal of sageuks. But the broadening appeal of historical dramas still does not explain why they always tend to beat out their contemporary competition.

One reason I believe sageuks are so popular is because they are sweepingly epic. The vibrantly colored costumes appear to almost luminate off of the screen; even the dulls are radiant. The grand tales of love, loss, and destiny seem to culminate over an extraordinary soundtrack, tailored to evoke specific emotions. Periods of happiness are always marked by tragedy looming in the near background. Sageuks appeal to our natural senses as well as our senses of joy and fear. Because in just one moment, a person of power can give the order that will wipe out one’s entire family. 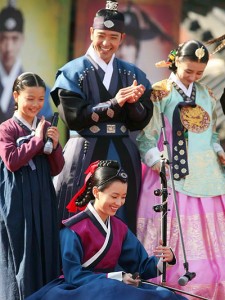 But I think an even more important reason sageuks are so appealing is because they tell an interpretation of a Korean history that really happened. Korea’s history is a rich one, lifted by its generous contributions and acheivements, but weighed down by the trauma and injustices of imperialism. Not just the kind of imperialism that takes one’s land, but also the kind that rewrites one’s history until it no longer resembles reality. Sageuks represent Korea’s long-desired aspiration to tell its own history. Whether it’s bad, good, or both—it’s theirs. And Korean viewers are able not only to experience these familiar tales of history through their television sets, but to also share this rich history with people around the world.

Sageuks not only share Korean history, but they also share tradition and culture including clothing, the value of education, and the relationship between a man and a woman. Of course some of this is idealized in sageuks but they still work within the framework of Korean tradition. You would think that, since these sageuks tend to follow history accurately (for the most part), they would be boring to watch. After all, if you’re familiar with Korean history, then you already know what’s going to happen in the drama. But I disagree. Take The Princess’ Man as an example: [SPOILER] we all knew that King Sejo would win in the end, but it’s the journey that was most satisfying. Ok, and maybe a bit of the embellishing was awesome too.

While I can only give some insight as to why sageuks tend to have such stellar ratings, I can’t pinpoint an answer. But there are a few reasons why I personally love watching sageuks.

1. I want to learn more about Korean history and although sageuks aren’t always terribly accurate, they give me a jump-off point from which to do some research.

2. The political intrigue, while sometimes overbearing, is fascinating. It is so interesting to see the king trying to choose between his two sons while his female consorts wage a psychological war with each other behind his back.

3. Child actors in these shows never fail to make me cry. Sageuks present some of the most emotional content in K-entertainment and I love a good emotionally sweeping scene.

Why do you think sageuks get such high ratings? What are the reasons you watch sageuks or avoid them like the plague? 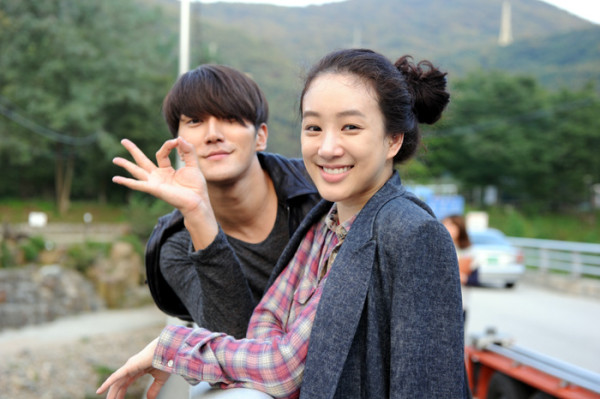 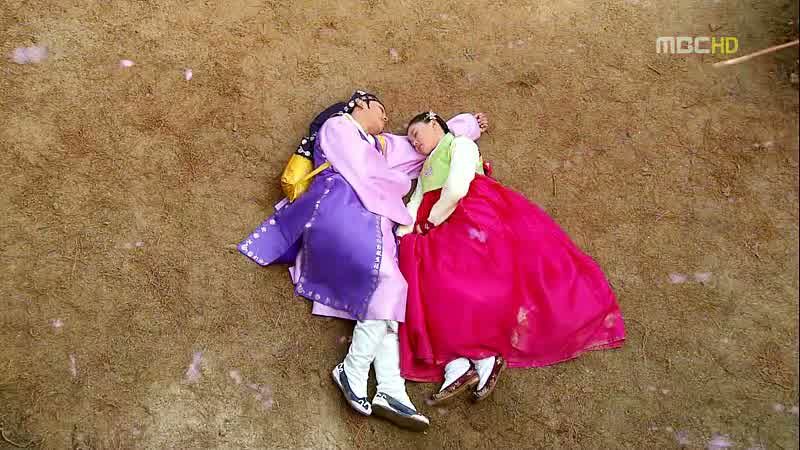