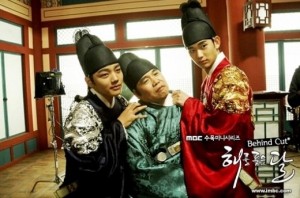 As we all know by now, K-drama is heavily influenced by trends, and this year was no exception. Time travel dramas dominated the scene, of course, with healthy doses of high school drama and romantic comedies. To be honest, I haven’t had a chance to watch all dramas that aired this year, but below are some of my top picks and thoughts.

Time Travel
There was an influx of time travel/fusion historical dramas throughout 2012, but it appears that the most successful productions were aired earlier in the year. As mentioned in my mid-year review, The Moon that Embraces the Sun, Rooftop Prince and Queen In-Hyun’s Man (new addition) were my top picks, not because these dramas were flawless but because these three dramas utilized different elements of the story to keep the viewers interested.

The Moon that Embraces the Sun was far from perfect. There was a lot of unnecessary drama caused by misunderstanding, bad timing and villains. But these over-used plot devices can be overlooked because it succeeded in selling the story of true love between Lee Hwon (Yeo Jin-goo & Kim Soo-hyun) and Yeon Woo (Kim Yoo-jung & Han Ga-in). This sad love story alone that was enough to make me come back for more every week. It also didn’t hurt that the drama was filled with eye candies who knew how to carry their roles (with some exceptions). 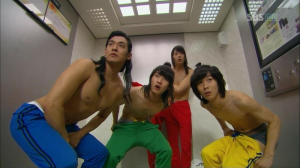 Rooftop Prince (Park Yoo-chun & Han Ji-min) approached the concept of time travel and love in a more comical and light-hearted way, making it even more entertaining and engaging. I loved how the drama provided a new perspective of modern life in Korea through a prince and his entourage from centuries ago. I’m sure everyone had a good laugh when they were observing Joseon Rangers getting haircuts, trying to get accustomed to modern transportation and bowing to a dollar bill. This hit drama also borrowed basic K-drama techniques to keep the viewers interested, especially the villains (which drama doesn’t?), but the execution was unique and different enough that I don’t mind giving it high ratings. 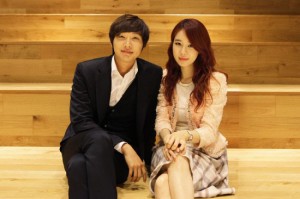 I had to marathon Queen In-hyun’s Man, for I missed out on this gem until later in the year. It was so good that I pulled an all-nighter to finish the drama! The story was rock solid. Yes, I know that time travel and falling in love with someone from centuries ago isn’t feasible nor possible, but this drama made me think that it may be possible and feasible if I just met my time traveling lover. Did I mention that the characters were so well developed as well? Kim Boong Do’s (Ji Hyun-woo) nerdy yet understanding personality was endearing and Choi Hee Jin’s (Yoo In-na) persistent yet goofy character was also fun to watch. And to top all this, the two main leads actually ended up dating: the best love story ever!

Like I mentioned earlier, as the year progressed, the quality and my interest for other time travel dramas dwindled. Such far-fetched plot device could be interesting and fun a couple of times, only if it is unique and provides a fresh look. By the time Dr. Jin and Faith were announced, I was fatigued with the theme but still gave the eye candies a shot. Unfortunately beauty on screen wasn’t sufficient. 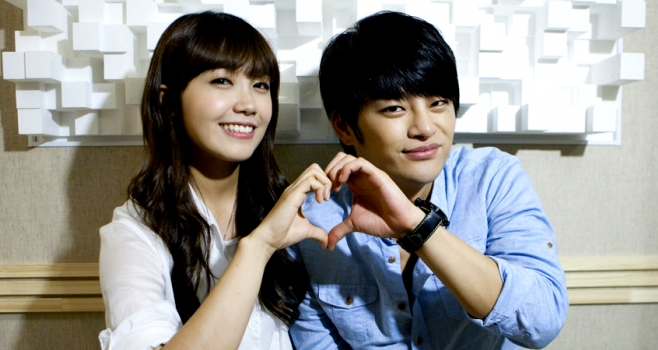 Out of many high school dramas that aired this year, only two stood out to me, which are Answer Me 1997 and Shut Up Flower Boy Band. Answer Me 1997 showed us the development of friendships and relationships between high school students in the late ’90s. The storyline educated youngsters while making the oldies nostalgic about the past. And along the way, the drama also gave the kick that both Seo In-guk and A Pink’s Jang Eun-ji needed to climb up the stardom ladder.

Shut Up Flower Boy Band (Sung Joon & Jo Bo-ah) was another feel good drama with a solid storyline that depicts the struggles of an indie band. Seeing how friendships and relationships are formed and destroyed while the main characters try to realize their dreams was inspiring and encouraging.

And now, last but not least, my favorite genre: 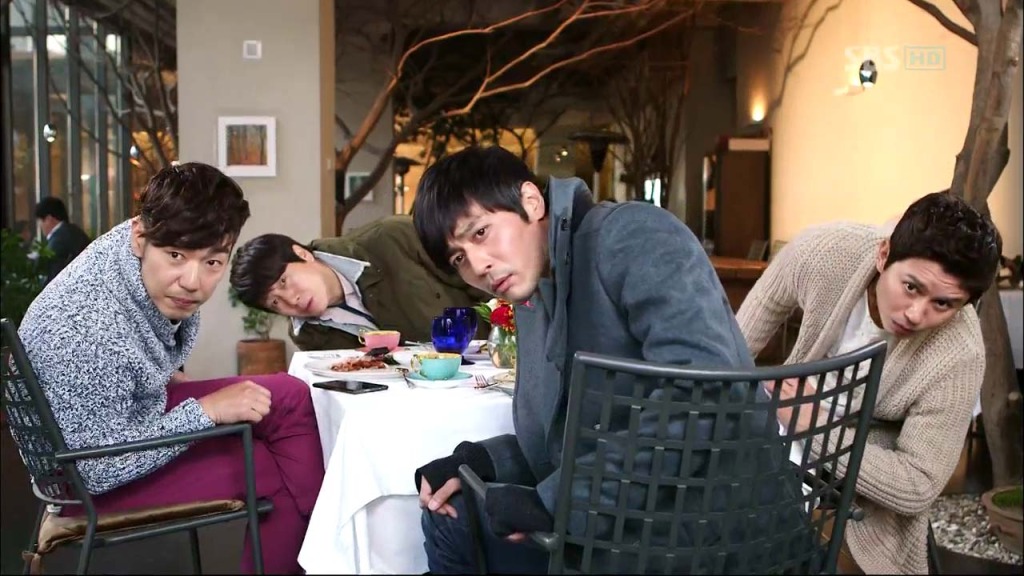 Gentleman’s Dignity (Jang Dong-gun & Kim Ha-neul) was my top pick because it focused on the male perspective in a relationship while depicting the realities of dating life through two highly damaged yet lovable characters. King 2 Hearts (Lee Seung-gi & Ha Ji-won) also kept me glued to the screen because it beautifully demonstrated that love has no boundaries.

Lately, I’ve been enjoying King of Dramas (Kim Myung-Min & Jung Ryeo-won) and Cheongdamdong Alice — the former because it really focuses on the behind the scenes of drama production while slowly transitioning into love stories and the latter because it is exploring the pscyhes of women trying to marry up. While I do fear that Alice may not progress as nicely as King of Dramas, I will maintain my hopes for Park Si-hoo and Moon Geun-young. 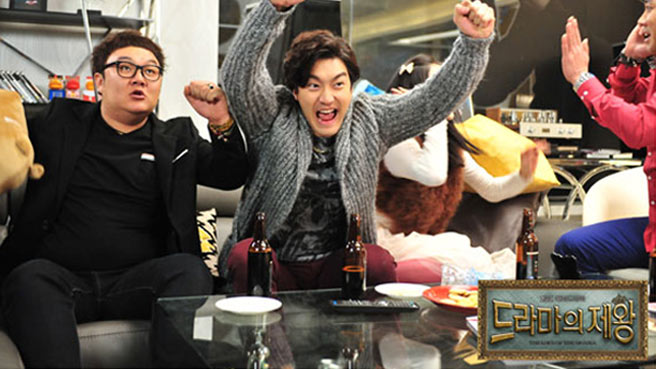 Before I wrap up my review of 2012 dramas, I want to note that I haven’t had a chance to watch Nice Guy, Nice Guy, Gaksital, Arang and the Magistrate, and I Miss You.  As a result, they weren’t included in this year-end review. I’ve heard and read great reviews of these dramas and will give it a chance once I have some free time in the new year.

What were you favorite dramas of the year?

2012 in Acting: Underdogs Steal the Show

MBC and A Look at Korean Sitcoms