A Midyear Check on K-dramas Worth Your Time 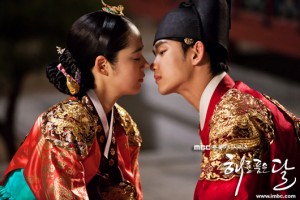 Last year, I was entertained by K-drama’s body switches (49 Days, Secret Garden), romantic comedies with unexpected love lines (Protect the Boss, Greatest Love) and a great action thriller staring Lee Min-Ho (City Hunter).  This year, I was quite delighted with time travels,  historical dramas and of course, my favorite genre, romantic comedies. Without further ado, let’s dive into what made my top K-drama list so far this year.

I usually have a hard time choosing my favorite and this year is no exception — instead of trying to present my top picks by my personal ranks, below are my top favorite dramas in chronological order. 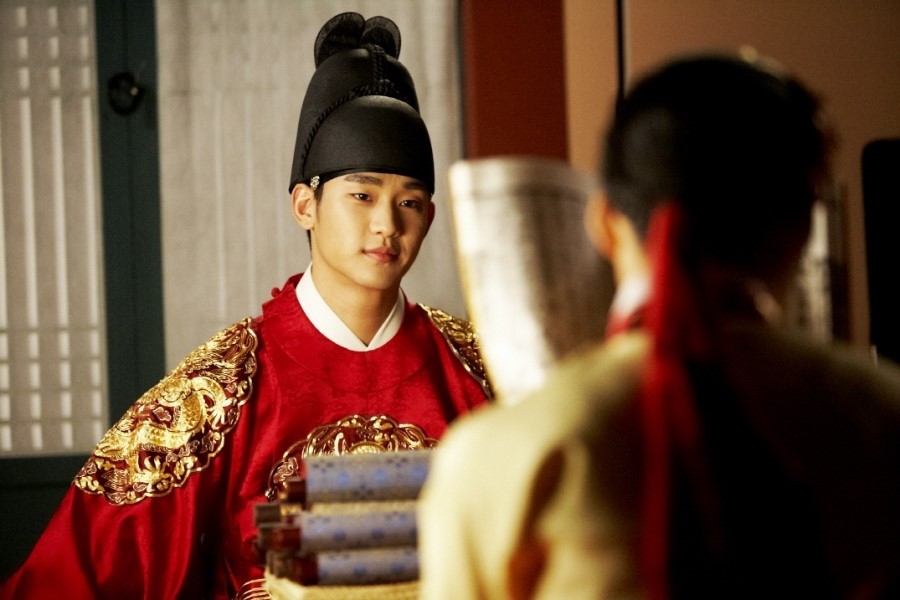 Moon that Embraces the Sun no doubt made me re-think about the entire fusion sageuk genre and made me fall in love with Kim Soo-hyun.  And before I give my new lover Soo-hyun all the credit, just as Salima pointed out, child actor and actress, Yeo Jin-goo and Kim Yoo-jung did a great job setting the stage for this drama’s success.

The drama was a top pick in my book, but not because it was flawless.  In fact, the main female lead, Han Ga-in was a total miscast (the woman needs to learn to deliver her lines with emotions) and the story dragged on with the same conflict over and over again.  Despite these weaknesses, it did a great job keeping me waiting for more.  The producers did a great job keeping me at the edge of my chair at the end of every episode and I admit, the excitement was lost after they tricked me a couple of times with Lee Hwon almost finding out about Wol’s past, but Kim Soo-hyun’s amazing acting was enough to keep me happy during its 20 episode run.  And an added bonus was the comedic relationship between Lee Hwon and his loyal servant, Hyung Sun.  I enjoyed the dynamics of this relationship more than the actual love-line. 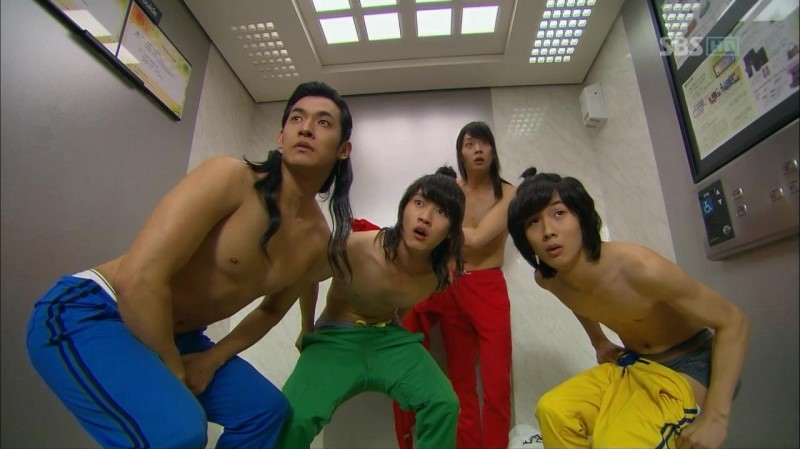 The next drama that kept me laughing earlier this year was Rooftop Prince.  To be honest, similar to Moon/Sun, I really didn’t give this drama a chance until Amy raved about it and persuaded me.  And to my surprised, it was pure hilarity.  The four Joseon Power Rangers trying to adjust to modern life was pure comedy and the heart wrenching romance between Lee Gak / Yong Tae Yong and Park Ha / Bu Young added the emotional draw that was needed to make me attached to this drama.  Similar to Moon/Sun, this drama wasn’t without its flaws either.  The villains were your typical one dimensional characters who were easy to hate, Hong Se Na / Hwa Yong and Yong Tae Moo and the main lead wasn’t all that great.  Park Yoo-chun did an okay job depicting the stiff character and amusing expressions, but I would’ve like to see more development on his part.  Other than that, definitively worth watching if you are looking for the most representative time-travel K-drama. 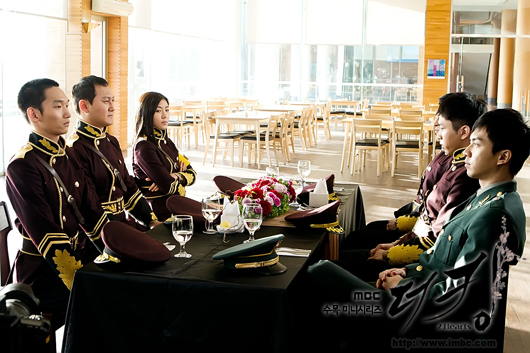 The next drama on my 2012 top list was The King 2 Hearts.  Despite its horrendous name, this semi-political drama is recommended, if you are looking for a thriller.  Granted, this wasn’t as great as City Hunter, but there was enough action and conflict to keep you waiting for more.  What really made this drama a hit for me, was the chemistry between the main leads.  Action actress, Ha Ji-won never fails to amaze me with her chemistry with the main leads.  And the same goes for Lee Seung-gi.  The singer turned actor not only does a great job choosing hit dramas, but he also shows great chemistry with his co-stars.  To be honest, I was a bit worried about the age gap between the two leads but realized that my concern was unnecessary after two episodes.   The down side of this drama was the lunatic Kim Bong Soo, but the love-line between Eun Shi-Kyung and Lee Jae-Shin made up for all the unrealistic and crazy action scenes. 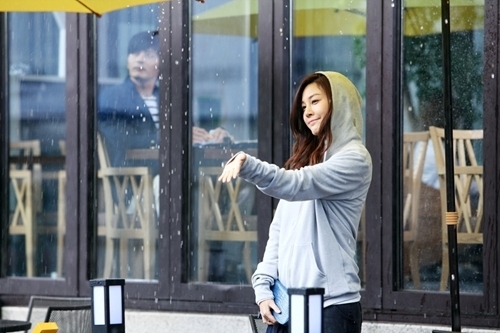 And last but not least, my current favorite drama, A Gentleman’s Dignity.  Coined as the male version of Sex and the City, this romantic comedy serves as a great escape of my everyday life.  The four “gentlemen” are hilarious in their own ways and of course, the main lead, Jang Dong-gun’s return to the small screen is making every minute of this drama a pure visual heaven.  The plot is rather simple and it doesn’t stray away from your typical romantic comedy but I’m currently loving the character and plot development and can’t wait until the drama resumes after the Olympics!  An added plus is the flashbacks of the four gents of the drama at the start of each episode.  These vignettes are not only hilarious but also helps you to better understand the four gents better.

If these four dramas are not enough to keep you entertained this summer, also consider I Need Romance, Season 2 for romantic comedy lovers.  If you watched season 1, you may be a bit disoriented with the new characters and the plot development, but it gets better with every episode.  I promise.   I Do, I Do starring Kim Sun-ah and Lee Jang-woo is not bad either, if you are looking for a feel-good drama with great fashion inspiration.

What were your favorite drama picks of this year so far?