It was at the end of 2011, in late December that some of the girls from Seoulbeats got together, sat around a table at Koryodang in NYC, and started brainstorming ideas and projects for the site over tea, rolls, and a Yunho fan. When we got to our poll series, we racked our brains for ideas and in the midst of a sugar coma, I said, “Why don’t we do an ‘ideal idol group’ poll?” Who knew that right then and there, in a sea of strawberry ice cream and a valley of cupcake crumbs, we had just developed and created one of the most popular Seoulbeats projects?

Indeed, we saw that after a month of fighting over who could melt an iceberg with their voice and who could make wild fires with their charisma, the response to the Perfect Boy/Girl Group polls was alarmingly HUGE. The polls brought in people from all walks of the K-pop fandom, from regular Seoulbeats readers (for whom the poll was originally intended for), to fans all the way in China and Korea did not speak a lick of fluent English. For better or for worse, it made for a very intense competition, one in which emotions ran high and people were very invested in the end result.

And so, without further ado, I introduce to you, as decided by YOU, the Perfect Boy Group & Perfect Girl Group:

For our leader poll, VIPs quickly sent G-Dragon to the top, leaving everyone, including idol heavy weights like Super Junior‘s Leeteuk and SHINee’s Onew, in the dust. But the Shawols didn’t remain ignorant for long: for our singer poll, SHINee’s Jonghyun managed to come out on top, followed closely behind by Beast’s Yoseob and MBLAQ’s G.O. Surprisingly, JYJ’s Junsu didn’t even stand a chance! Shawols returned for our next poll and crowned SHINee’s Taemin the winner of the dancer poll, ahead of Super Junior’s Eunhyuk and Dong Bang Shin Ki’s Yunho. However, the VIPs gave the Shawols a run for their money in what was the closest race of the season: the rapper poll. SHINee’s Key was in the lead for a good while but after VIPs got wind of this, they fought and ultimately got T.O.P into the top spot. Of course, no one was going to stop Jaejoong from winning any and every poll he is entered into, so he obviously reigned victorious in the visual poll. VIPs continued their magic on our last poll in this series, making Daesung the Perfect Boy Group Personality. 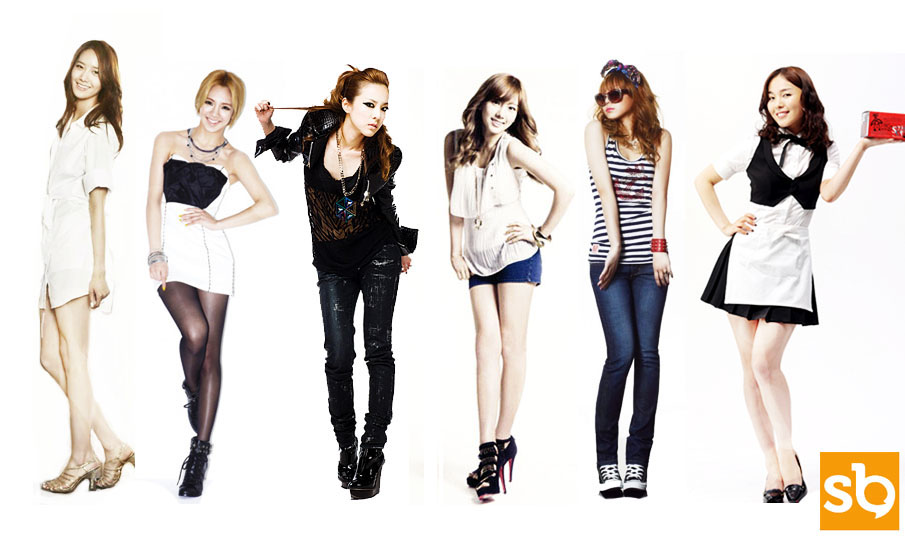 Wonderfuls, who had previously voted Sunye Miss Seoulbeats, returned to make the Wonder Girls’ Leader the Perfect Girl Group Leader as well. With our singer poll, while Brown Eyed Girls’ JeA seemed like a sure win at first, Sones came in and swept up all the votes for SNSD Kid Leader, Taeyeon. They returned the following week to crown SNSD’s Hyoyeon the Dancing Queen, beating out the likes of BoA and After School’s Kahi. But of course, winning streaks are bound to be broken because with our rapper poll, Blackjacks stormed the polls and crowned 2NE1’s CL as the designated rapper of our group, even though many fans acknowledged that Brown Eyed Girls’ Miryo was also a rhythm and rhyme force to reckon with. Sones returned the following week to ensure that Yoona was not only all of K-pop’s ideal type, but the ideal type of the face poll as well. And in the final poll, a resurgence of Blackjacks brought Dara to the top, beating out the likes of SNSD’s Sunny and Brown Eyed Girls’ Narsha.

While the response to this poll was above and beyond all expectations, the reactions to this poll were mixed. For those of you who had a good time, congratulations! Time and space separate the fans and the idols, and demonstrating your fanship isn’t the easiest thing to do. However, a poll is a quick, easy, and fun way to do it. From casting your own ballot, to organizing other fans, and to seeing your idol inch towards the top, it may be intense — a little obsessively, frighteningly intense — but in the end it’s just a game and there’s nothing wrong with that. If the time and effort that you put into an idol and a poll is how you demonstrate your love, and if that makes you happy, then good for you!

For those of you who didn’t have a good time, from wondering why so-and-so wasn’t included in this poll and wondering why so-and-so wasn’t winning this poll, hear me out. Everyone is entitled to an opinion; regardless of how rational or irrational it is, everyone has one and everyone is free to exercise said opinions. That being said, no one’s opinions, no matter how much more “rational” they may appear to be, can be deemed as “better” especially when it comes to something as subjective as The Perfect Boy/Girl Group. There is no such thing as the ultimate truth — not when it comes to religion, to philosophy, to politics, and yes, even to K-pop — and so we should also recognize that in this scenario, no opinion is more valid than another.

But while the spazzers and spammers are entitled to what they believe, so is everyone else. Becoming apathetic and refusing to vote because “there’s no point” and becoming bitter and refusing to participate because you “no longer care,” isn’t going to do anyone any good. If anything, you’re taking what could be a LOLathon of a ROFLcopter experience away from yourself. Remember folks, this is K-pop and as much as Seoulbeats likes to pick it apart, sometimes K-pop is just no thinking, no rationale fun. So sit back, relax, don’t ruin it for yourselves, and have a big helping of fun. You deserve it!

But before we wrap this poll up, as is tradition with Seoulbeats and as requested by the commenters, we would like to let you know what we think and who we, as writers, would like to see in the Perfect Boy/Girl Group.

While our Perfect Boy/Girl Groups aren’t worlds apart, there are differences. While the Perfect Boy Group is a SHINee/Big Bang hybrid with a JYJ interloper and the Perfect Girl Group is a SNSD/2NE1 hybrid with a Wonder Girls interloper, the Seoulbeats team picked a group from much more diverse backgrounds. Does that make our groups more rational, more thought out, better in every sense of the word? No, not really. But hey, these are our personal tastes, preferences, and biases and the only thing that can be surmised from the difference, is that, on occasion, they’re different from the majority of the polls.

Thank you for voting and voicing! If you didn’t get the chance this time, there will always be a chance to vote in the future! And remember, if you have any questions, suggestions, or something you would like vote and spazz about, leave a comment or share an insight!

Want to know what we may be polling in the future?

Hint: After a significant, important part of your life comes to an end, it all gets truncated and summarized in a document that seeks to predict where you will be based on where you have been. All of us have or at the very least, will have this document; and after this poll is set and done, K-pop will be no exception… 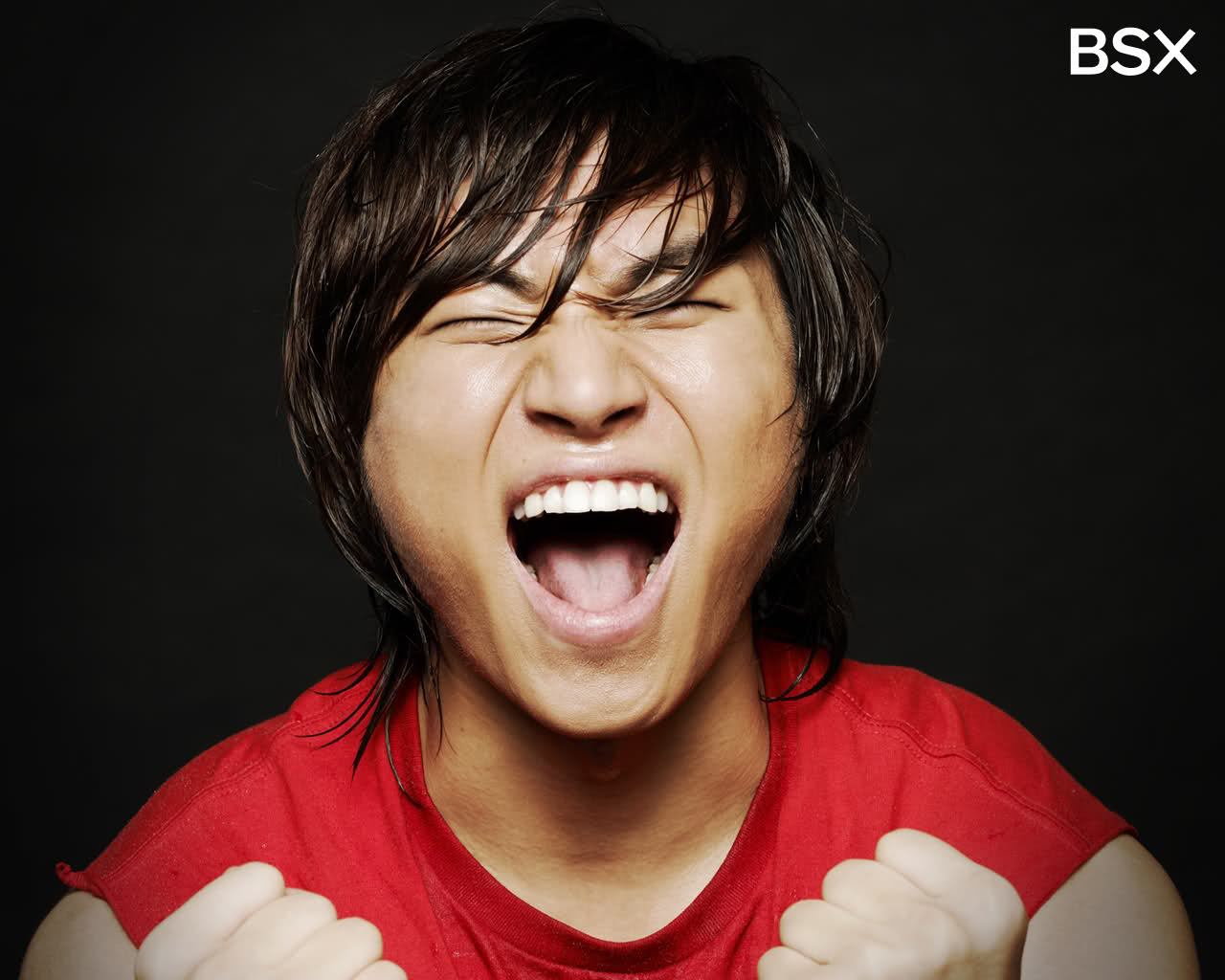 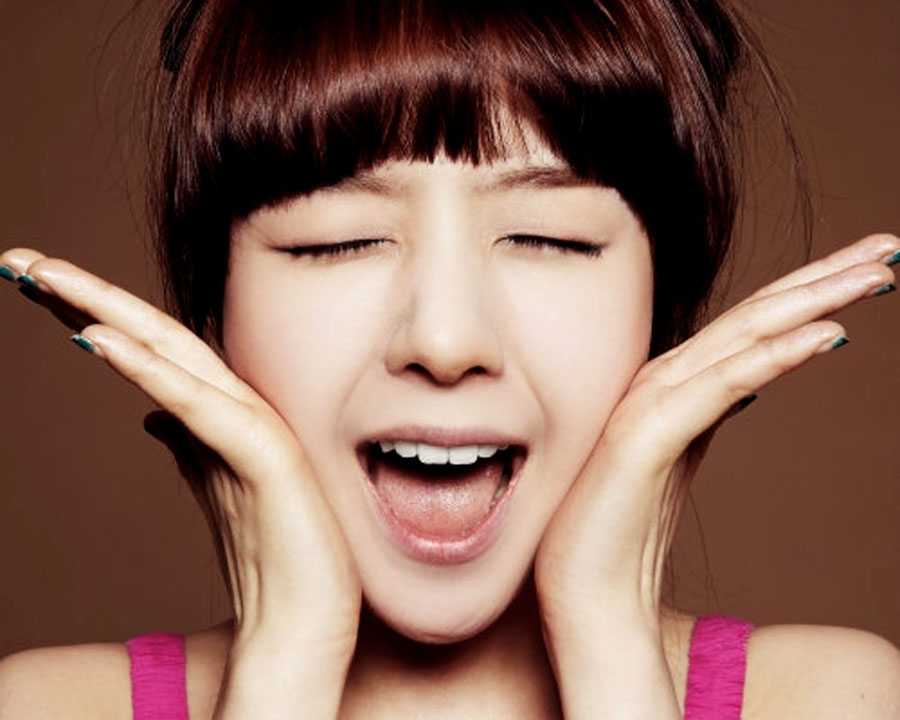 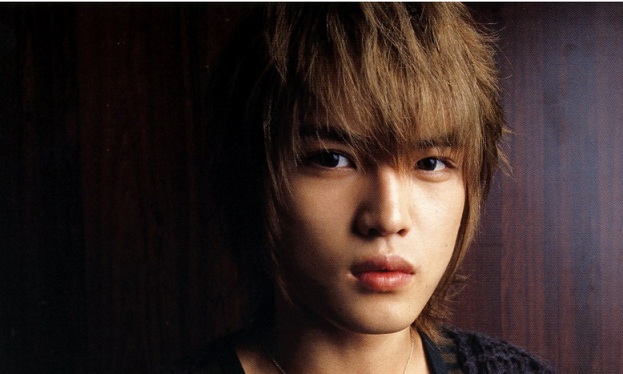